Shakespeare’s authorship has been questioned by many, including Mark Twain. 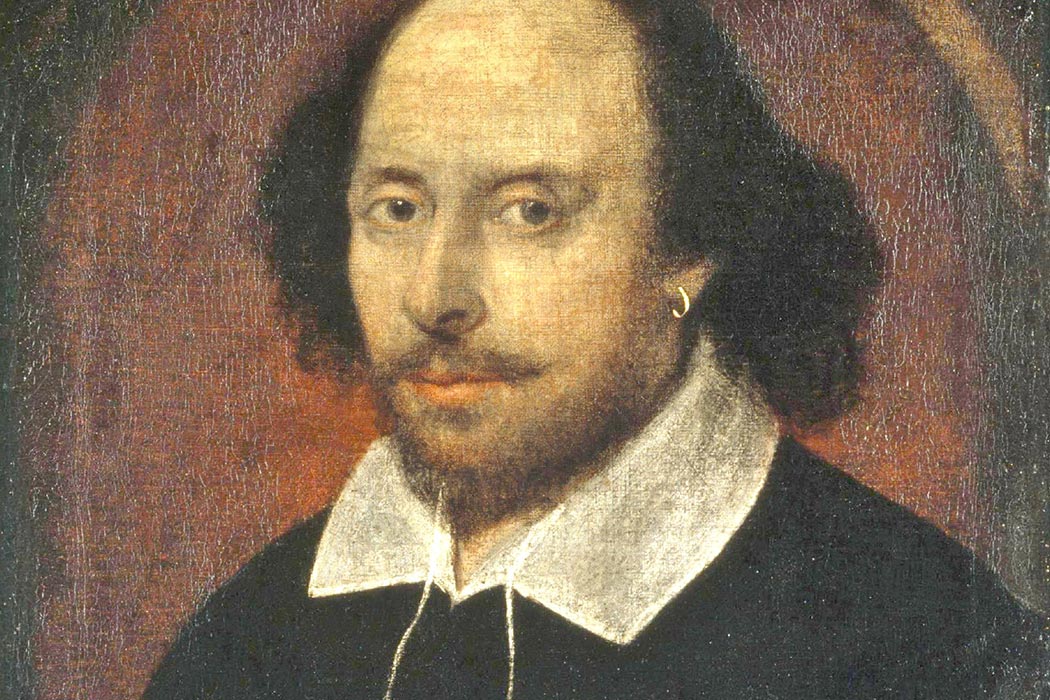 April 23rd marks the 400th anniversary of the death of William Shakespeare, widely considered the greatest writer in the English language, a language he actively helped shape. His reputation so far extends beyond the English-speaking world that he has been translated into most of the world’s languages and become for many a chronicler of the human condition itself. Four hundred years later, he is the most performed playwright in the world.

So he casts a long shadow, and many a writer since has felt the pressure of the comparison. Shall I compare thee to another Shakespeare? Some, like Mark Twain, have tried to bring him down a peg or two. In his book Is Shakespeare Dead?, Twain signed up with the cult who believe Shakespeare did not write Shakespeare.

Twain’s candidate was Francis Bacon. There have been dozens of individuals claimed as the “onlie” true author of the poems and plays, but the main ones are Bacon, Edmund De Vere (a.k.a. Earl of Oxford), William Stanley (Earl of Derby), and the popular favorite today, Christopher Marlow (who had to fake his own death and hide out in France—or Mars?—for this to be true). How, after all, could little Will, that son of a glove-maker, write all that fancy stuff?

It’s strange that Twain, who had to start working as a printer’s apprentice when he was 12, would be so snobby. But according to Falocco, Twain’s “frustration at his own inability to either collaborate posthumously with Shakespeare or to independently achieve Shakespeare’s level of literary greatness” led him to the “anti-Stratfordians” and the “Shakespeare authorship question.”

Most scholars, of course, think the “authorship question” is moot, if not ridiculous. (They may, perhaps, quote the Bard’s glorious insults back at them. This MIT site allows you to mix and match your own, for example: Thou sheep-biting codpiece, thou spleeny beef-witted puttock, thou gleeking onion-eyed clot pole!)

Now, Twain, as usual, was being tongue-in-cheek, but also probably suffering what literary critic Harold Bloom has called “the anxiety of influence.” Is Shakespeare Dead? is comic-serious, making fun of both Shakespeare and Bacon (everything tastes better with bacon, after all). It does make a good point: very little was known about Shakespeare in Twain’s time. The same could be said about virtually all Shakespeare’s contemporaries, excepting Ben Jonson, who, Falocco dryly notes, “wrote about himself all the time.”

Twentieth century scholarship has filled in so many gaps that we now know more about Shakespeare than anybody else of his era. And now, more than a century after Twain’s amusingly cynical grumblings, and four centuries after Shakespeare’s death, isn’t the real question, How Could Shakespeare Be Dead? 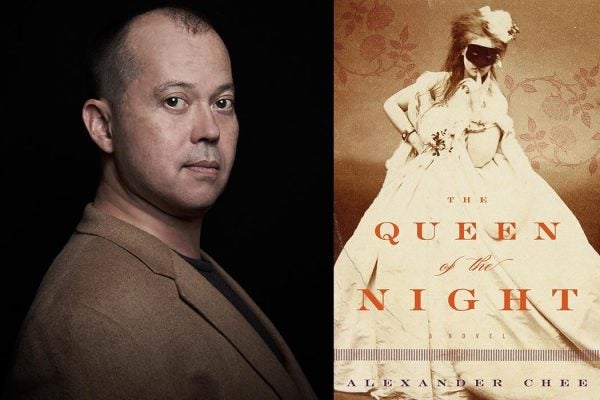 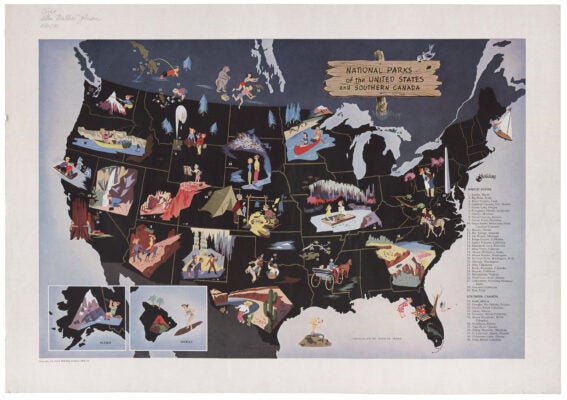