Sex and the Stegosaurus

How do you sex a Stegosaurus? Look at its back plates. 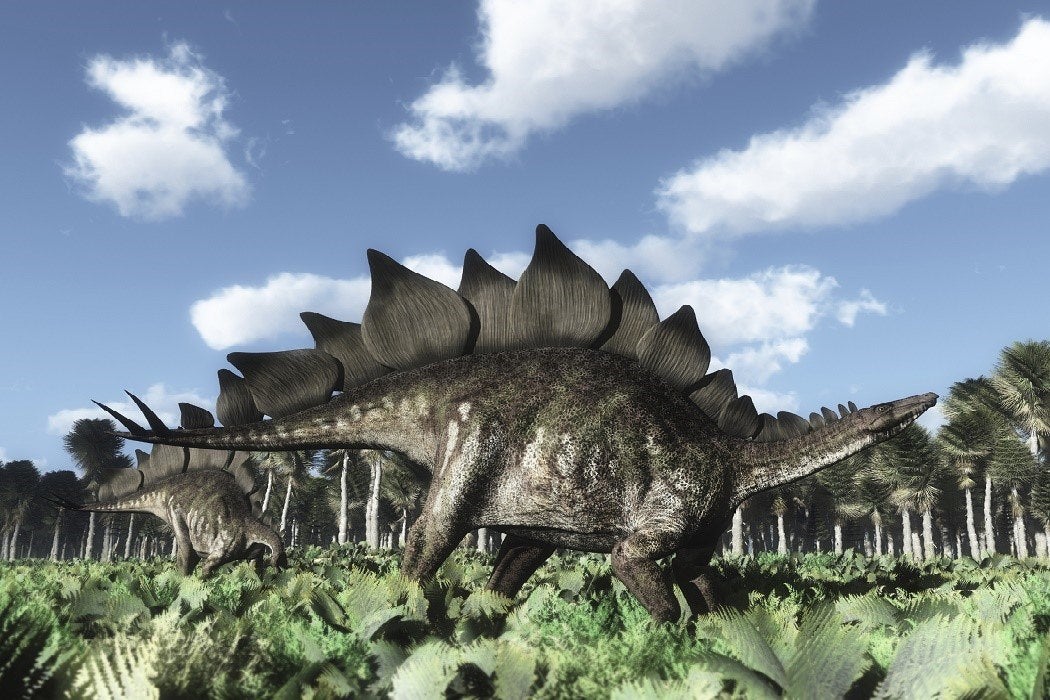 How do you sex a Stegosaurus? Look at its back plates. Examining a group of five stegosaur skeletons found together in one Montana quarry, a Princeton researcher determined that Stegosaurus plates are either wide and short or tall and narrow. Based on the skeletons’ proximity, the study concluded that the two shapes represent different genders, rather than different species, of Stegosaurus. The evidence of sexual dimorphism in this study is perhaps more thorough than previous research, but looking for sex differences in dinosaurs is not new.

With only fossil remains available, researchers have relied heavily on extrapolating from modern animals in order to understand dinosaurs. For example, researchers have long noted differences in the size and shape of the frills and horns of ceratopsians such as Triceratops. As in the current study, researchers examined specimens in close proximity, inferring that the differences represented different sexes. The larger frills and horns probably belonged to males, used either for display or in fights for a fetching lady Triceratops, like how modern-day elk might use their antlers. The image of a brave Triceratops leveling its horns to charge Tyrannosaurus is fantastic, but alas, unlikely.

The new research highlights sex differences in Stegosaurus, but studies of Stegosaurus plate function have long pointed in this direction. Based on the lack of grooves for blood vessels, previous research concluded that the plates were probably not used to cool off. The same study determined that the plates were too fragile to be effective for defense. (Don’t worry, the spiked tail was almost certainly a weapon.)

This analysis did not find proof of sexual dimorphism, so mating displays were not discussed, but the authors felt that by process of elimination the evidence pointed toward a species-recognition function for the plates. Many modern animals have such mechanisms to ensure mates of the same species.

It is possible, but unprovable, that the wide plate morph belonged to the male Stegosaurus. Modern male animals typically use more energy for decoration—look at peacocks— and the wide plates have greater area and presumably took more energy to grow than the taller plates. As the study is only based on five specimens, there is likely to be argument about whether the sexual dimorphism interpretation is correct, but if sustained, it is the first real proof of what until now was speculation. A Stegosaurus mating display, if it existed, would have been a quite a sight. 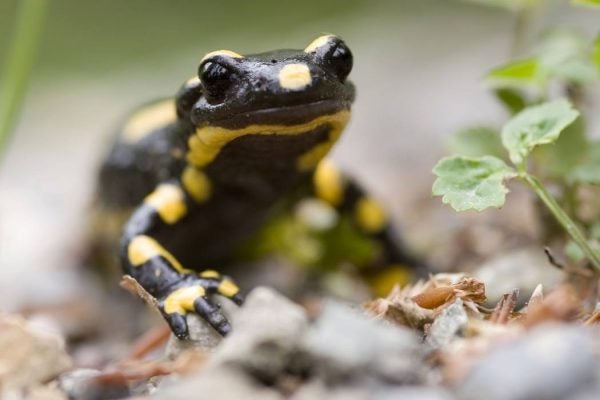