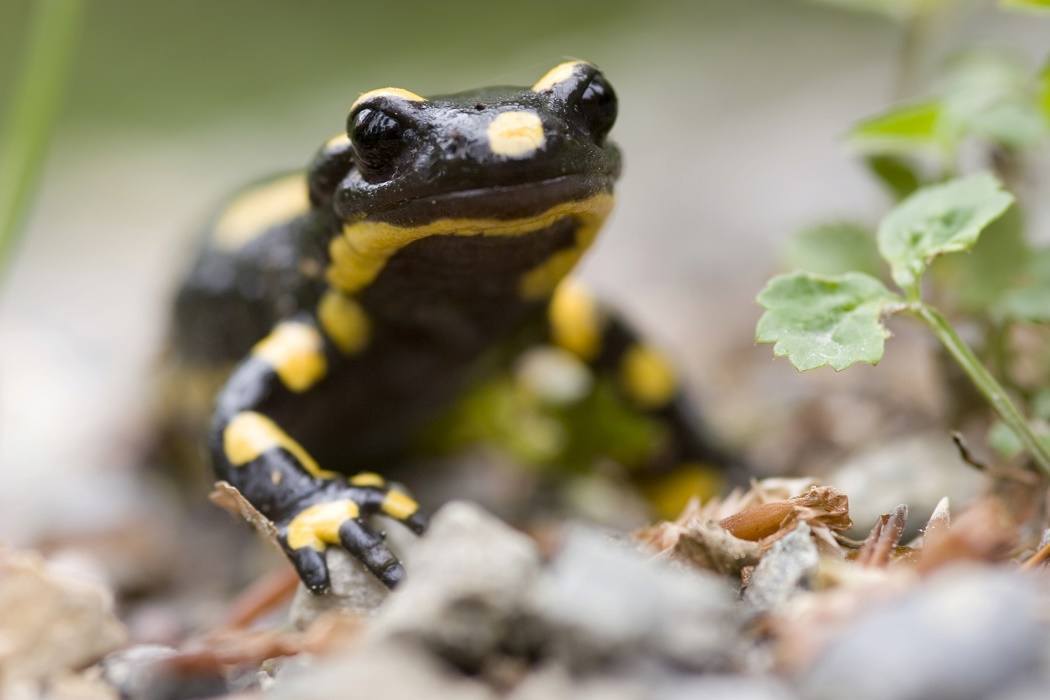 Many of the world’s salamander species live in North America and spring is when these amphibians are most active – and more likely to be seen. The best-known salamander in human history, however, is a European species. This is the Fire Salamander, Salamandra salamandra, which is strikingly patterned in black and yellow. It’s also strikingly present in the annals of mythology and magic.

The ancient Greeks thought salamanders could pass through fire unharmed. This is probably because the animals would scoot out from under bark when wood was tossed on the fire. So in the elemental earth/air/water/fire scheme of classical thought, which was later reincarnated in Hermetic and alchemical theory, the salamander became the spirit of fire. There are echoes of this symbolism still: the salamander is a icon of pharmacy in Holland, and in the alchemy of the professional kitchen, a “salamander” is a broiler.

In Pharmacy in History, D.C.A. Hillman notes there are some 90 references to salamanders in classical texts. He concentrates on Nicander of Colophon, who flourished in the 2nd century BCE. In his encyclopedic verse treatises on poisons and anti-toxins in the animal and plant world, Nicander recommended against drinking the fire-proof salamander, or “sorcerer’s lizard.” Fire salamanders produce a neurotoxic alkaloid now called samandarine, which can cause death by respiratory paralysis, so Nicander was onto something. The animals secrete the stuff, but they can also actually spray it from skin glands when threatened. Given all this, Hillman wonders if in fact the Greeks really drank salamander, or concoctions thereof, and if so, why.

He concludes that Nicander was actually warning against accidentally tossing a salamander into the cooking pot along with local plants. Fair enough. But consider “Salamander brandy”: this is purported to be a folk concoction in Slovenia to this day. It’s supposedly made by drowning fire salamanders in alcohol, which seems a waste of both salamanders and alcohol. 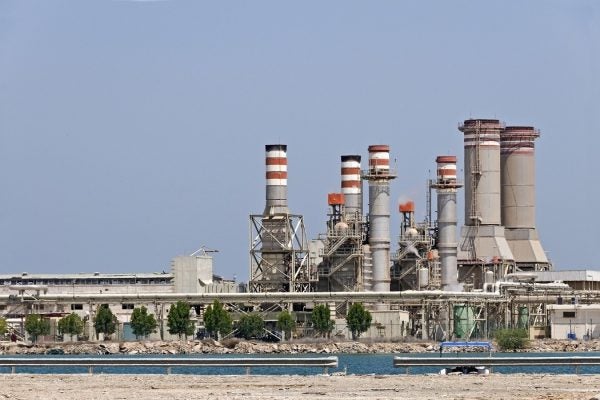 Is desalination a viable solution for California's water crisis?