From her nails painted glossy red to the tiara appearing on her forehead, if you time it out, the transformation in Sailor Moon lasts 40 seconds. 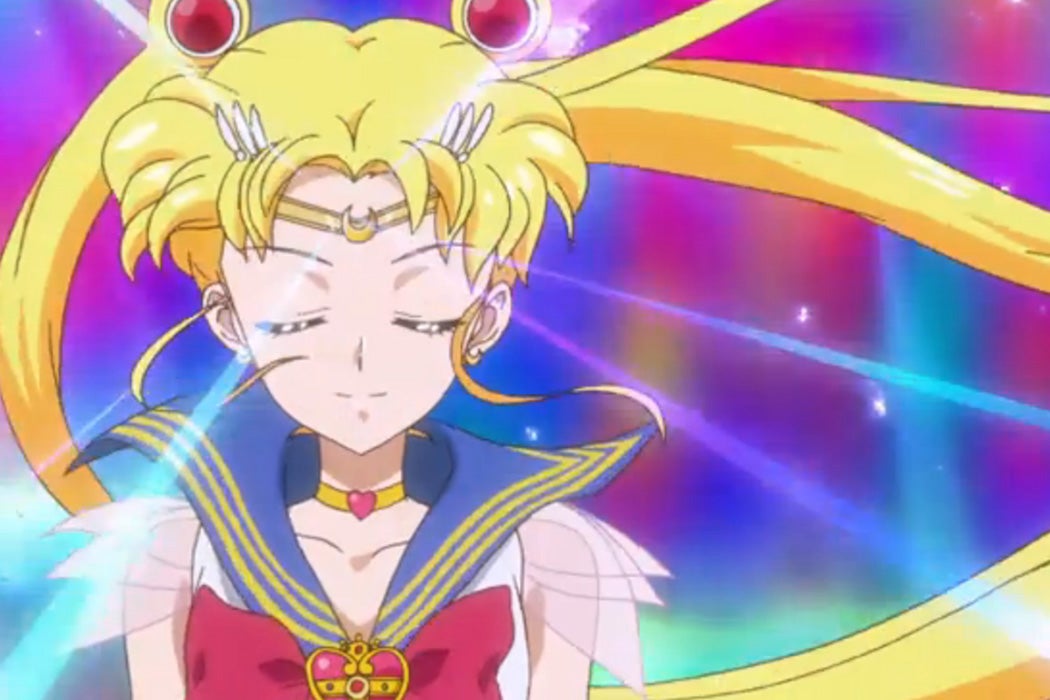 “Moon Prism Power, Make Up,” is the first command that Usagi Tsukino uses to transform from a regular Japanese schoolgirl into the Pretty Guardian Sailor Moon in the original 1992 anime Sailor Moon, based on the manga by Naoko Takeuchi. More than 27 years since the show’s premiere, the iconic transformation sequence that follows is so well known that, at this point, it’s seen as a storytelling trope.

But “Sailor Moon” didn’t invent the transformation sequence. Far from it. The tool has been used in magical girl animation, called mahõ shõjo and majokko, essentially since the genre began, writes Kumiko Saito, assistant professor of Japanese at Clemson University, in the Journal of Asian Studies.

One thing seems clear: once they were introduced, transformation sequences were quickly capitalized on to sell more merchandise.

Transformation sequences can be found in the earliest iterations of the genre, starting with “Sally the Witch,” or “Mahõtsukai Sari,” which first aired in 1966. While scholars continue to debate the empowering and reductive aspects that the metamorphoses present, one thing seems clear: once they were introduced, they were quickly capitalized on to sell more merchandise.

That’s not surprising. As Saito explains, selling toys was always a key part of the “magical girl” anime. “While Western concepts of ‘genre’ may entice people to define the magical girl based on plots and settings,” she writes, “the most practical way to identify this category is primarily by means of its business structure. Many of Japans anime programs for children are founded on toy marketing that capitalizes on gender-divided sales of character merchandise and gadgets used by characters in television programs.”

It’s in the early 1980s that Saito begins to characterize the transformation sequence, specifically, as a “key component of the genre.” That’s because, starting with “Minky Momo” (1982), she writes, anime began employing the “bank method,” which used the same transformation sequence over and over throughout the course of a show.

“Although the technique of reusing cells in multiple episodes was not a new concept in itself, ‘Momo’ successfully incorporated the well-exploited robot anime’s bank method in which mechanical parts are captured in the camera’s dynamic tracking motion for the maximum effect of promoting the target merchandise,” Saito writes.

From Momo’s transformation, which lasts approximately 23 seconds, a decade later, Sailor Moon’s transformation sequence went on to clock in at almost double that. From her nails painted glossy red to the tiara appearing on her forehead, if you time it out, her total metamorphosis in season one stretches to about 40 seconds, ensuring viewers have more than enough time to absorb the nuances of her costume (and, of course, prime them to purchase one of their own). Happy Halloween!

Magic, "Shōjo", and Metamorphosis: Magical Girl Anime and the Challenges of Changing Gender Identities in Japanese Society
By: Kumiko Saito
The Journal of Asian Studies, Vol. 73, No. 1 (FEBRUARY 2014), pp. 143-164
Association of Asian Studies 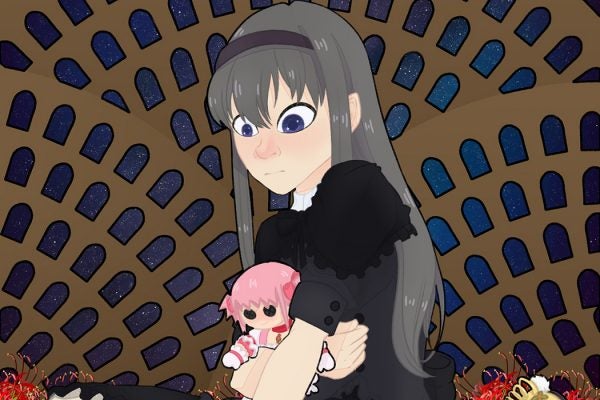 3 Questions to Ask About Online Fandom (and Teen Fans)

The internet has played a large role in fostering intense fan communities. But are these high-octane, super-specific interests healthy? Or...interesting?