Origami robots can not only walk, but swim, climb, and carry twice their body weight—granted, the robot only weighs a third of a gram. 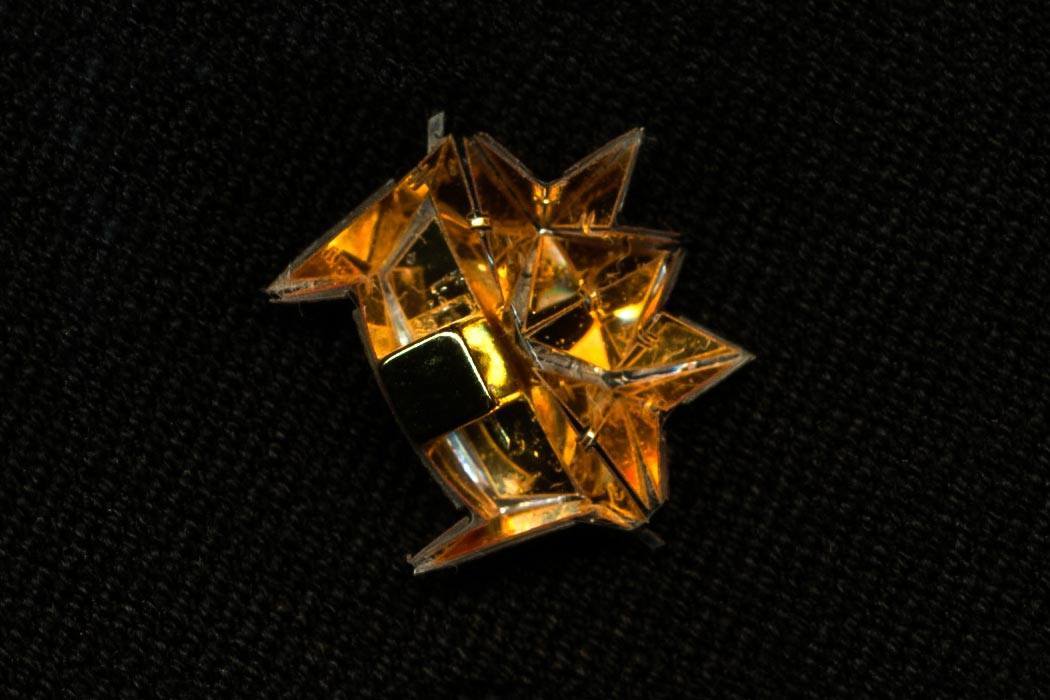 In 2014, Harvard engineers designed a flat robot that could fold itself into shapes to perform tasks. It was the first robot that could both build itself and complete a simple task without human assistance. The robot consists of a flexible circuit printed on paper, two motors, two batteries, and polystyrene, which shrinks when it is heated. Circuits, embedded along fold lines, heat up, which shrink the polystyrene, and after four minutes the new form sets and the robot is ready to complete an action (like walking). The Harvard team’s goal was to create cheap robots that can be produced quickly, self-assemble, and ship easily.

Now, a year later, we have origami robots that can not only walk, but swim, climb, and carry twice its body weight—granted, the robot only weighs a third of a gram. This tiny robot is about a centimeter long and doesn’t require any motors or batteries, just a magnet. Its designers hope that future models could be deployed inside the human body to complete tasks and dissolve once finished. These robots are a good step in that direction, since everything but the magnet can dissolve in water.

The MIT robots are similar to the Harvard robots in that they self-assemble by applying heat to materials that shrink when heated. The MIT robot uses polyvinyl chloride instead of polystyrene to allow it to dissolve in water. The polyvinyl chloride is sandwiched between two layers of other material to protect it from heat. A laser cuts away the outer layers along fold lines, strategically exposing the polyvinyl chloride, so that when the robot reaches 150 degrees, it folds into the desired design. The robot cannot move by itself yet, but a magnetic field can be used to move and twist the robot, allowing it to walk, climb, and swim.

The goal of these origami bots is to create programmable matter. Programmable matter is material that can change its design based on the task that it needs to perform. Origami bots are not the only way to create programmable matter, however. Engineers might also create several different robots, each with different capabilities, that can connect together, forming a larger robot capable of completing tasks the individual robots couldn’t. This method relies on modular design. However, modular designs are far more complex than origami designs, and they require the units to coordinate themselves. Origami robots are exciting because they overcome the challenge of coordination and rely on fewer individual sub-units. Theoretically, if an origami robot damaged an appendage, it could refold along a different corner and re-create the limb. Granted, the technology is not there yet, but it is promising.

The underlying theory of origami is that, given a large enough sheet of paper, any polyhedral surface can be created. Thus, origami robots can theoretically take any form whose fold-pattern can be discovered. The science of trying to discover these fold patterns is called computational origami, which is a sub-field of computer science that uses algorithms to calculate potential fold patterns. The algorithm not only lets the designers know how to fold a sheet to create a given design, but also what other designs could be created using similar fold patterns. Discoveries in this field will be particularly relevant for the future of origami robots, because current designs can only fold a structure in one direction. The potential future applications of programmable origami matter are amazing: these principals could be applied to designing robust flying machines or fantastic surgery micro-bots. As the technology advances, we have only to let our imaginations unfold. 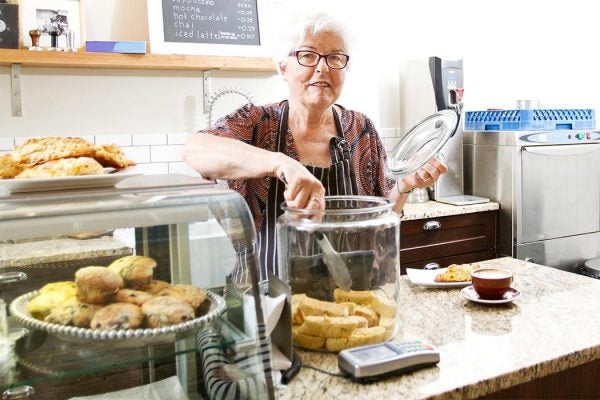