Sealed In A Dome For Science

NASA volunteers are experimenting with long-term isolation in a dome in preparation for long space flights. 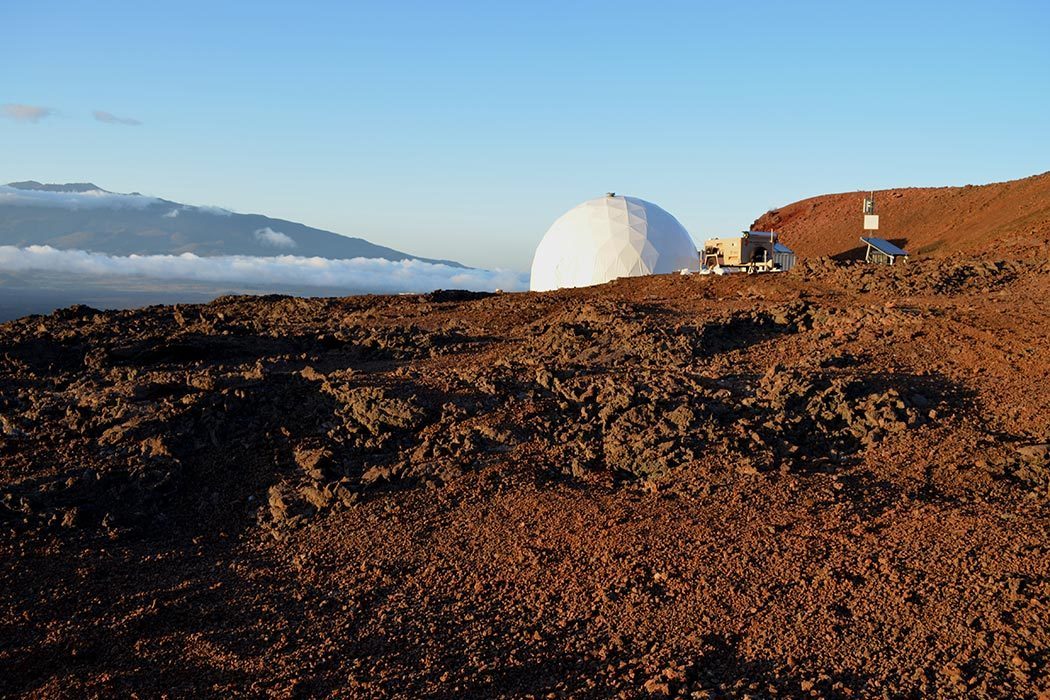 Time to go off the grid: six volunteers will spend the next year isolated inside a dome, cut off from all contact with the outside world. The dome measures a measly 36′ in diameter and its inhabitants cannot leave the dome without a space suit. The NASA experiment features a crew of scientists and non-scientists and is designed to test the psychological impacts of a prolonged space mission. The volunteers will forsake all fresh air, food, and privacy for the duration of the study. Will they cope? As it turns out, this test is not entirely without precedent.

Some of the most robust data on isolation comes from Antarctica, where a skeleton crew maintains the systems at McMurdo Station during the Austral winter. Much like the dome mission, winter workers in McMurdo face limited contact with the outside world, poor food, long work hours, and cannot feasibly leave the base. The consistent psychological condition of workers every season led to the term “Winter-over Syndrome” or WOS. Symptoms include concentration lapses dubbed the “Antarctic Stare,” insomnia, depression, fatigue, and, most ominously, anger and irritability. The symptoms peaked once at midwinter and again just before the completion of the duty.

An even better parallel to the current experiment is Biosphere 2, where 8 scientists were sealed in a giant dome in the Arizona Desert for two years. It was an attempt to study ecosystems in a pristine state, but during the experiment, the crew— which had a lot more space than this new NASA crew will— quickly devolved into factionalism (although there were no major acts of violence). Tellingly, the experiment produced limited ecological research; most of the results involved the crew’s physiology. Much has been made of the health benefits of near-starvation diets; some of the evidence comes from Biosphere 2, where the crew was unable to produce enough food for full rations. One unexpected finding was that blood pesticide levels shot up, a result of rapid weight loss.

The good news is that the psychological effects resolved quickly after the missions ended, so assuming a space mission is not just a one-way trip, potential explorers need not fear for their long-term mental health. Nevertheless, being dome-bound for so long is bound to be trying for the crew, and the organizers are anticipating conflicts. In 1959, foreseeing the dangers of isolation during extended spaceflights, psychiatrists conducted sensory deprivation experiments on volunteers. After extensive testing, the researchers determined that people who enjoyed isolation so extreme that it led to frightening hallucinations might be best suited for deep space travel. If that’s you, it’s not too late to consider a career with NASA.

Toast on Ice: The Ethnopsychology of the Winter-over Experience in Antarctica
By: Mark Andrew Cravalho
Ethos, Vol. 24, No. 4 (Dec., 1996), pp. 628-656
Wiley on behalf of the American Anthropological Association
Biosphere 2 as Voyage of Discovery: The Serendipity from Inside
By: ROY L. WALFORD
BioScience, Vol. 52, No. 3 (March 2002), pp. 259-263
Oxford University Press on behalf of the American Institute of Biological Sciences
Isolation Poses Problem
The Science News-Letter, Vol. 75, No. 19 (May 9, 1959), p. 294
Society for Science & the Public 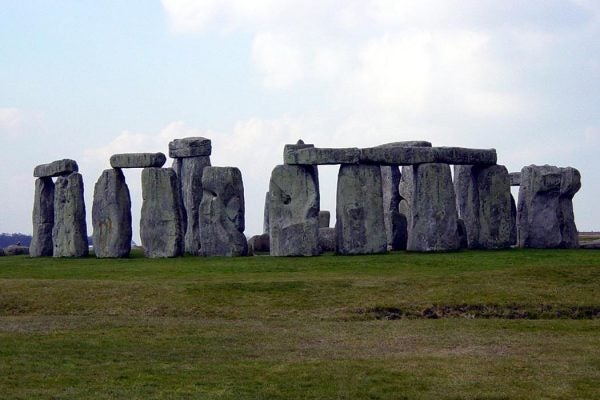 The discovery of Durrington Walls, a monument more formidable than Stonehenge, deepens the mystery of these Neolithic structures.