Scandal at the YMCA

Troubles grew at the Portland institution when one of its older residents attempted to poison himself after being questioned by police about same-sex relations. 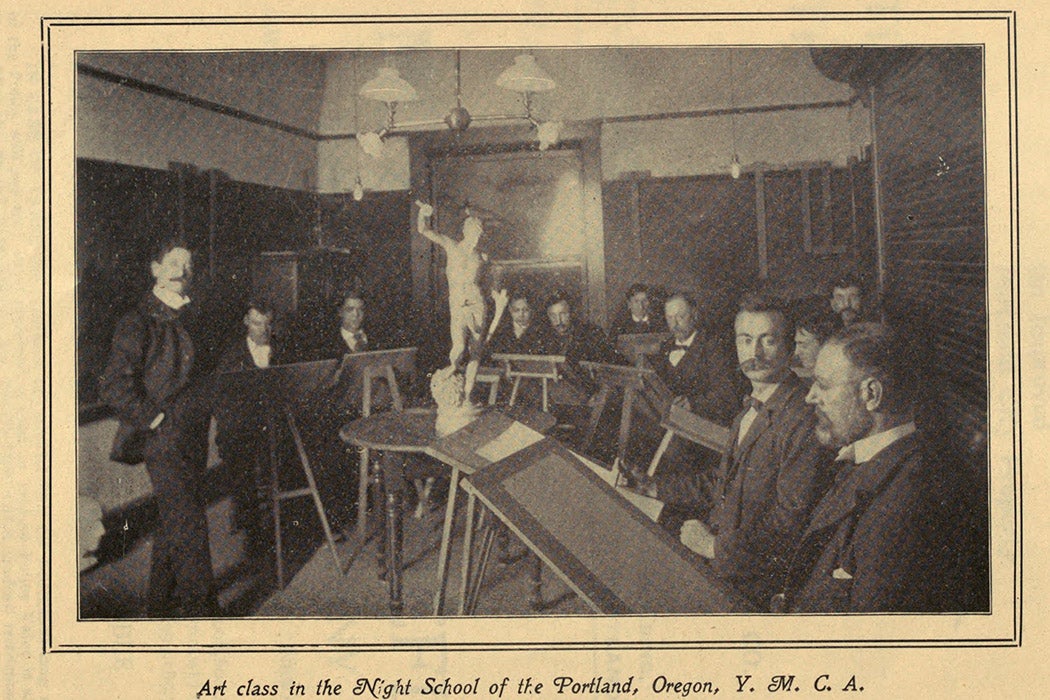 Election season is scandal season, with operatives doing their best to dig up dirt on candidates from the other side. And, for a large part of the twentieth century, one of the most damaging kinds of dirt was secret gay sex. As Peter Boag writes, back in 1912, a Portland, Oregon, newspaper editor seized on a revelation about just that type of “vice” as part of a crusade against the elites of the city—and the YMCA.

The events unfolded after a young man facing charges at the county juvenile court blamed others for leading him “into evil ways.” Over the next few weeks, police arrested dozens of men for sodomy or contributing to the delinquency of minors.

Boag writes that some local papers, including The Oregonian, which catered to upper-class readers, declined to report on the details of the scandal. But for the Portland Daily News and its editor, Dana Sleeth, this was an opportunity for rabble-rousing. At the time, the city was politically divided, with workers and small business people on one side and corporate interests and prominent professionals on the other. The News positioned itself as a populist outlet devoted to standing up against the elites.

When Sleeth began covering the story, he insisted that the men implicated in the scandal were from “the best circles of the town” and claimed that “no workingmen or plain folks are included.” This was half true—prominent men were among those arrested, but ordinary workers were, too.

Upper- and middle-class reformers turned to the Y to solve the problem of young men entering urban areas and coming to physical or moral ruin.

Boag writes that the Daily News focused in particular on the city’s YMCA, where a few men involved in the newly revealed gay network had been staying. For Sleeth, the Y was an appealing target as a creature of the city’s business and political leaders. Just like in other parts of the country, upper- and middle-class reformers turned to the Y to solve the problem of young men entering urban areas and coming to physical or moral ruin. And, as the Village People would remind everyone more than half a century later, YMCAs were also convenient meeting places for the gay communities that were taking shape in American cities.

The Portland Y’s troubles grew when one of its older residents attempted to poison himself after being questioned by police about the same-sex vice scandal—an event the News covered gleefully. The Y’s leaders rallied powerful city organizations against the News. One Rotary Club member urged that “such a newspaper should be suppressed by the business interests of the city.”

Boag writes that support for the YMCA from these professionals, including some associated with much-despised corporate monopolies, gave further fuel to the News’s anti-elite crusade. As Sleeth wrote, the conflict left “the News on one side and Big Business and 100 perverts on the other.”

In the end, of course, it was individual gay men and the reputation of the emerging gay community that were most harmed by the News’s reporting. Big Business as a whole emerged unscathed from the scandal. 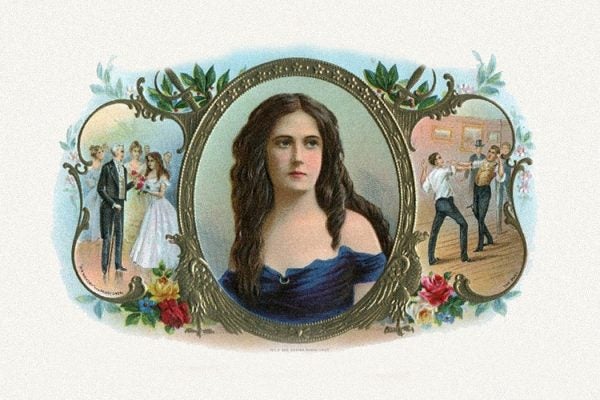 A story of petticoats and power.