Why Rhinos Need Their Horns

Trade in elephant ivory and rhino horn is banned in most countries, but every effort must be made to turn the consumption of wildlife products from status symbol into stigma. 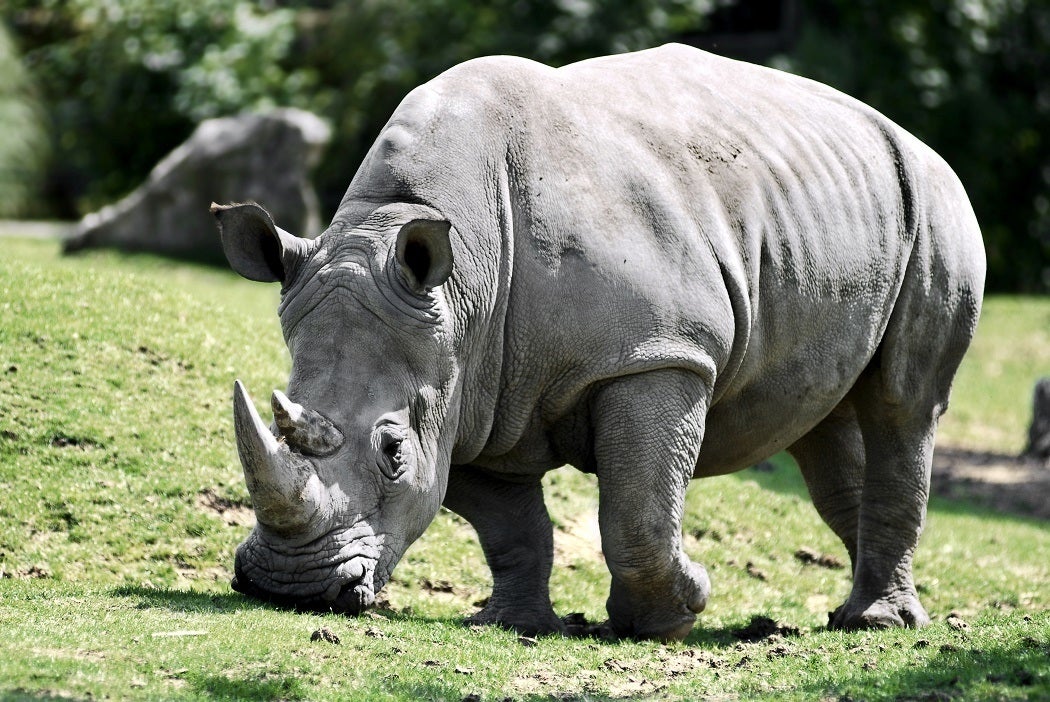 He spends his days on a Kenyan game reserve, surrounded by 24-hour armed guards to protect him from poachers. Other rhinos such as the black rhino or the southern white rhino are in better shape, but some Asian species are almost as badly off as Sudan. Like elephants, rhinos are under constant threat from poaching and habitat loss. How did things reach this point?

The problem is the willingness of unscrupulous people to pay unlimited amounts for horns. In 2004, a single African rhino horn could be worth up to half a million dollars, making rhino horn much more lucrative, and easier to transport, than narcotics.

More recently, the rise of disposable income in certain Asian countries has led a resurgence in rhino and elephant poaching. In South Africa, a black market trade is fueled by prosperous customers in Vietnam who mix powdered horn with wine as a hangover cure. More generally, rhino horns are sold for use as an aphrodisiac (it does not work) and ornamental dagger handles.

With such vast sums of money available, wildlife authorities have resorted to desperate measures to protect the remaining rhinos. Sudan, for example, has been deprived of his horn, giving poachers less reason to target him. Wildlife authorities have tried large scale dehorning, but the possible solution to one problem only leads to new ones. Rhinos, it turns out, need their horns. Rhino mothers whose horns had been removed were unable to defend their infants from predators. On the other hand, dehorned rhinos were more likely to survive fights with other rhinos, so this strategy might have potential in areas with low predator populations. Horns grow back, so the procedure needs to be repeated regularly.

Unfortunately, rhino horns are so valuable that even a residual amount of horn would be worth targeting, making dehorning only a mildly effective deterrent.

Poachers are so well organized and dangerous that park managers and law enforcement will always be on the defensive. Barring artificial horns, new supply is impossible, so reducing demand is the only hope for these magnificent animals. Trade in elephant ivory and rhino horn is banned in most countries, but every effort must be made to turn the consumption of wildlife products from status symbol into stigma. Otherwise, rhinos don’t stand a chance. 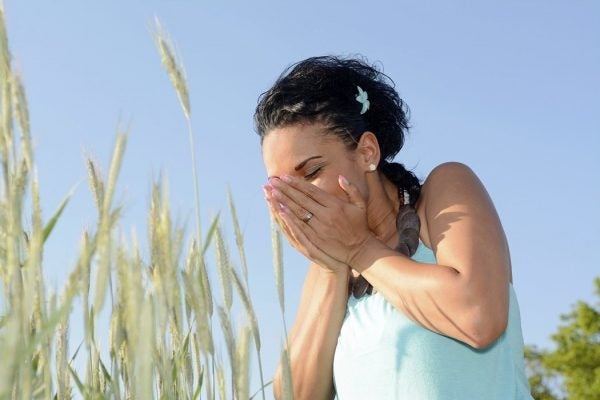 The How of Seasonal Allergies

Allergies, how do they work?