It’s news to precisely no one that college admissions still favor the rich. A number of studies in recent years have explored the process. 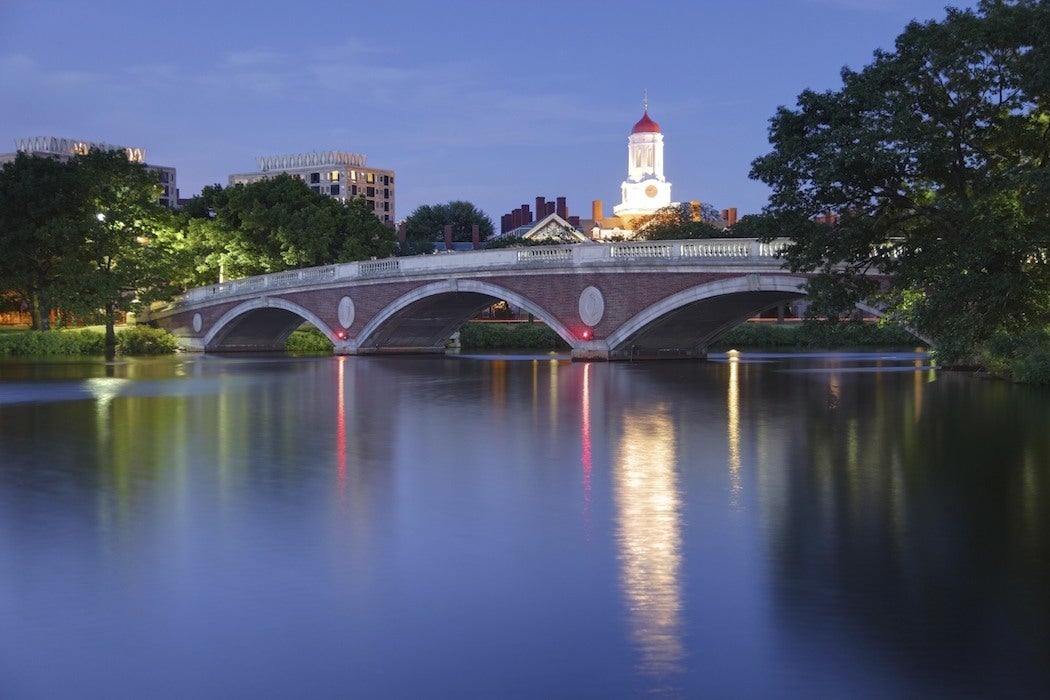 In “Hidden Gold in College Admissions,” The New York Times’s Frank Bruni takes a look at higher-education applications. He finds that grades and achievements aren’t everything, and that academic aptitude is often shown more clearly within the context of a student’s life and economic standing.

It’s news to precisely no one that college admissions still favor the rich.

Bruni’s examples include a young man whose test scores were lower than expected because he was spending up to 30 hours a week translating for his non-English-speaking parents’ business. Another student had “modest” grades but had committed significant time to a campaign for huge civic changes in her neighbourhood.

It’s news to precisely no one that college admissions still favor the rich, and a number of studies in recent years have explored the process from both the institutional and applicant perspectives.

Caroline Hoxby has produced a large body of research looking at college applications by low-income students. In “The Missing One-Offs,” she and Christopher Avery showed that students with high grades and low economic standing often refrain from applying to more prestigious schools, despite those schools’ better financial support. Their research suggests that students who avoid selective schools are usually choosing to apply to the same schools their friends and economic peers do.

Hoxby and Avery conclude that this is either a consequence of their being underinformed about their options (a fault of recruitment) or believing that the culture and atmosphere of prestigious colleges wouldn’t be very inviting to them (a fault of the schools and their PR):

We have already seen that [high-achieving but Ivy-League-disinclined] students are very unlikely to encounter a teacher, counselor, or neighbor who attended a selective college himself or herself…. [S]everal counselors reported that when the rare student in their school was qualified to attend very selective colleges, they told him to guide himself or herself by gathering information on the Internet because they themselves lacked expertise.

* * *
Marta Tienda has written extensively about affirmative action changes in admissions, especially the “top ten percent” law in Texas, which hid the grades of every student in the top 10% of their own class. In “Diversity, Opportunity, and the Shifting Meritocracy in Higher Education,” she and Sigal Alon wrote that “the apparent tension between merit and diversity exists only when merit is narrowly defined by test scores.”

The Texas experiment demonstrates that by ignoring SAT scores, elite institutions can broaden access to selective postsecondary institutions comparable to what an affirmative-action admission regime achieves. Generalizing to the entire nation from the Texas experience, however, requires caution because of the state’s large and residentially segregated minority population.

* * *
Finally, Ratna Ghosh asks “Is There a Conflict?” (between diversity and excellence, that is).  She compares Canada, the US, and India in terms of how “excellence” is defined for university applicants:

Martin Luther King Jr. argued, ‘legislation cannot change the hearts of people (even though it may restrain the heartless),’ and, undeniably, the act of discrimination has survived its legal abolition in all three countries in overt and covert forms based on race and gender, as well as caste in India.

Ghosh makes compelling arguments for changes to the primary and secondary levels of education in order to ensure higher-ed applicants are not being lost through dropout, disinterest,  aversion to elite institutions, or those “extracurriculars” (like local activism or supporting the family business) that take students with aptitude out of the education system. 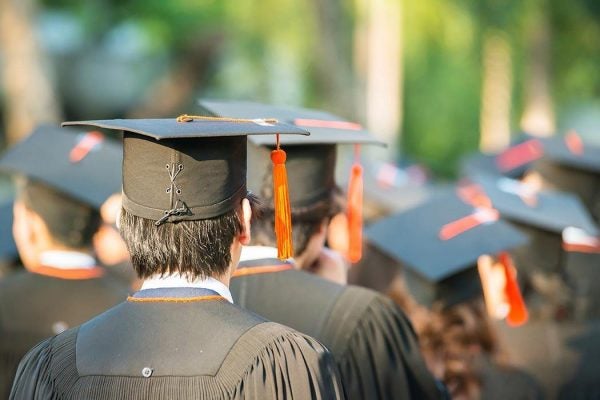