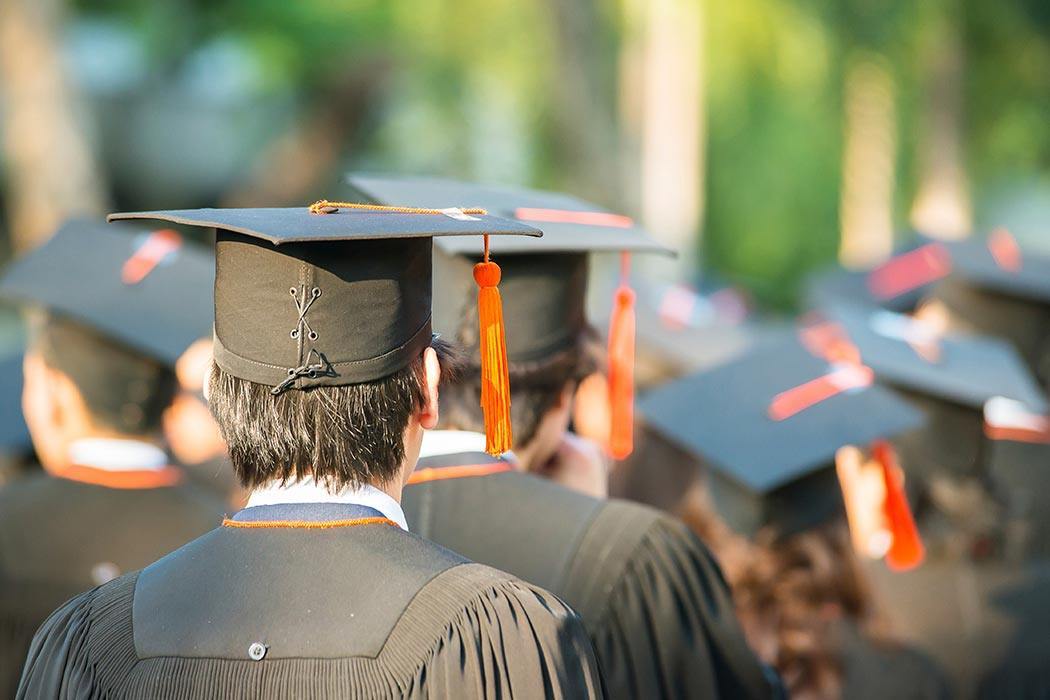 Across the political spectrum, there’s a push to get more young Americans to graduate from college. The reasoning appears obvious: college-educated workers make more money and are much less likely to be unemployed than people with just a high school diploma. But if the rate of college graduation jumped enormously, how much better would individuals’ employment prospects actually be?

In a 1999 paper, Harvard economist Claudia Goldin looked at a parallel case: The spread of high schools between 1910 and 1940. She found that the results were not as clear a win for individual diploma-holders as we might imagine.

In the mid-nineteenth century, American high schools were simply preparatory institutions for the small proportion of students who would go on to college. Even in 1910, just one in 10 young adults was a high school graduate. But, starting in the late 1910s, new schools began springing up. They were open to all children who had completed elementary school. By 1933, graduation rates across the country were over 70 percent.

Employers were able to hire educated employees with technical abilities without having to pay them higher wages than were offered to less-skilled workers.

Goldin argues that one reason for rising high school enrollments was the much higher wages that educated workers could demand around the turn of the twentieth century. High school graduates could often get management jobs in the growing industrial corporations then emerging. Even simple clerical jobs that required a secondary education paid significantly better than production jobs open to almost anyone. For young people who started high school between 1890 and 1895, these basic white-collar jobs paid 1.7 times as much as production jobs for men and 1.9 times for women.

But during and after World War I, the value of a high school degree fell. White-collar workers who graduated in the 1920s could only expect 1.1 times the pay of production workers (for men) or 1.5 times (for women). Goldin writes that part of the decline had to do with more highly educated production workers: after the creation of junior high school in 1909, more children stayed in school through the ninth grade. But she attributes most of the change to the sheer number of high school-educated workers available to potential employers.

As high school graduates became more abundant, employers tailored new, more technical jobs for them. By the 1940s, many young, male blue-collar workers in industries like petroleum refining, shipbuilding, and electrical machinery had diplomas. Notably, employers were able to hire these educated employees with technical abilities without having to pay them higher wages than were offered to less-skilled workers.

Of course, the declining gap in pay between high-school graduates and less-educated workers also meant there was less incentive to graduate. And, indeed, graduation rates essentially plateaued between the 1930s and the 1950s.

Today, college graduates earn significantly more than their high-school-educated counterparts. The big question (which Golden and Lawrence F. Katz explored in the 2015 book, The Race Between Education and Technology) is what happens when more young people finish college and enter the job market.

Egalitarianism and the Returns to Education during the Great Transformation of American Education
By: Claudia Goldin
Journal of Political Economy, Vol. 107, No. S6 (December 1999), pp. S65-S94
University of Chicago Press 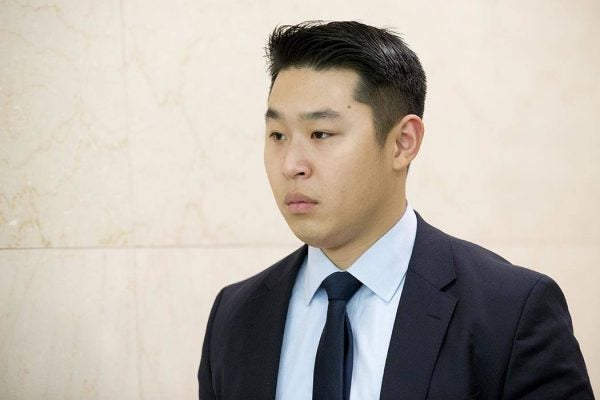