Why Retail Workers Depend on Merciful Supervisors

What’s the best benefit retail workers could ask for? An understanding supervisor. 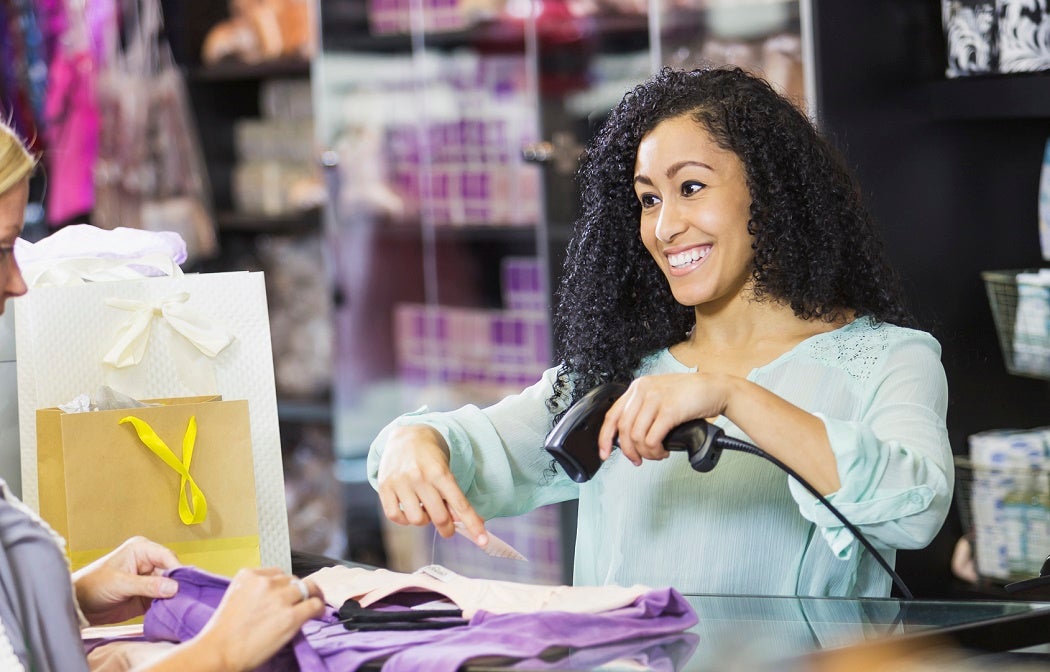 In a 2006 paper for Social Service Review, Julia R. Henly, H. Luke Shaefer, and Elaine Waxman looked at how nonstandard schedules played out for 54 low-income mothers working retail jobs in Chicago. They found few official protections against shifting schedules that wrecked havoc on the workers’ lives, leaving them at the mercy of supervisors who might (or might not) help them out.

The authors write that 40 percent of American workers spend most of their work time outside of standard nine-to-five schedules, and almost 30 percent have variable shifts. Nonstandard hours mean less time with kids, more fights with spouses, and much more trouble with child care.

What’s the best benefit retail workers could ask for? An understanding supervisor.

The interviews with workers, and supplemental conversations with HR managers, revealed that the employers’ need for flexibility drove many decisions. Part of the hiring process involved managers picking out potential workers with maximum availability. On the job, employers posted weekly schedules with little advance notice or employee input and made last-minute changes to meet unanticipated staffing needs. More than 60 percent of the workers said their schedules changed significantly on a weekly basis, forcing them to rearrange child care of the fly. Some said they were sometimes required to stay for hours after the end of their shift with no advance notice. Others said their shifts were sometimes eliminated at the last minute, which meant they might show up to work only to be told to go back home.

Given how common shifting work weeks were, what benefits were available to help workers navigate their jobs without going nuts? Most got planned personal days—though they were typically unpaid—but arranging time off to take care of a sick child or deal with another emergency was tougher. More than one in three of the interviewees said they’d gotten in trouble for unplanned absence or tardiness. Workers also had little in the way of official channels to ask for particular shifts, and the requests they did make were often not granted.

The authors found that the best chance workers had for relief from difficult schedules was an understanding supervisor. Employees said having a good relationship with their immediate boss—often a fellow working parent who sympathized with their situation—could mean some leeway in taking time off, or a chance to change shifts when necessary.

About half the study’s subjects said a manager helped them with their schedules, at least some of the time. But an equal number—including some of the very same workers—said supervisors were sometimes particularly inflexible or even scornful of their requests.

For many retail workers, then, a good relationship with a supervisor may be the best flexibility “benefit” they can hope for, but it’s also one that can’t be guaranteed and can disappear at any moment. 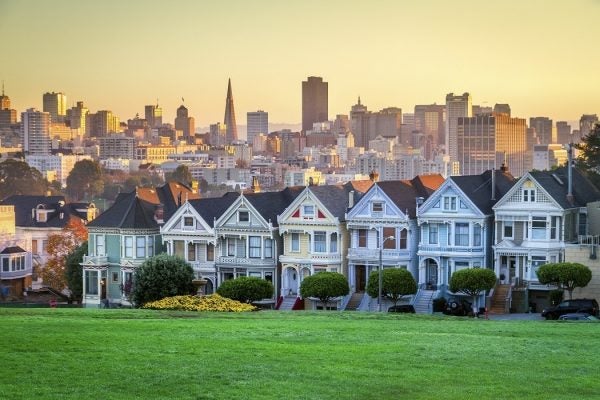 The Biggest US Housing Subsidy is For The Rich

The National Tax Journal looked at how significant the US housing subsidy is and what the effects of repealing or altering it would be.