At its worst, science research fraud might have deadly consequences. What can be done about it? 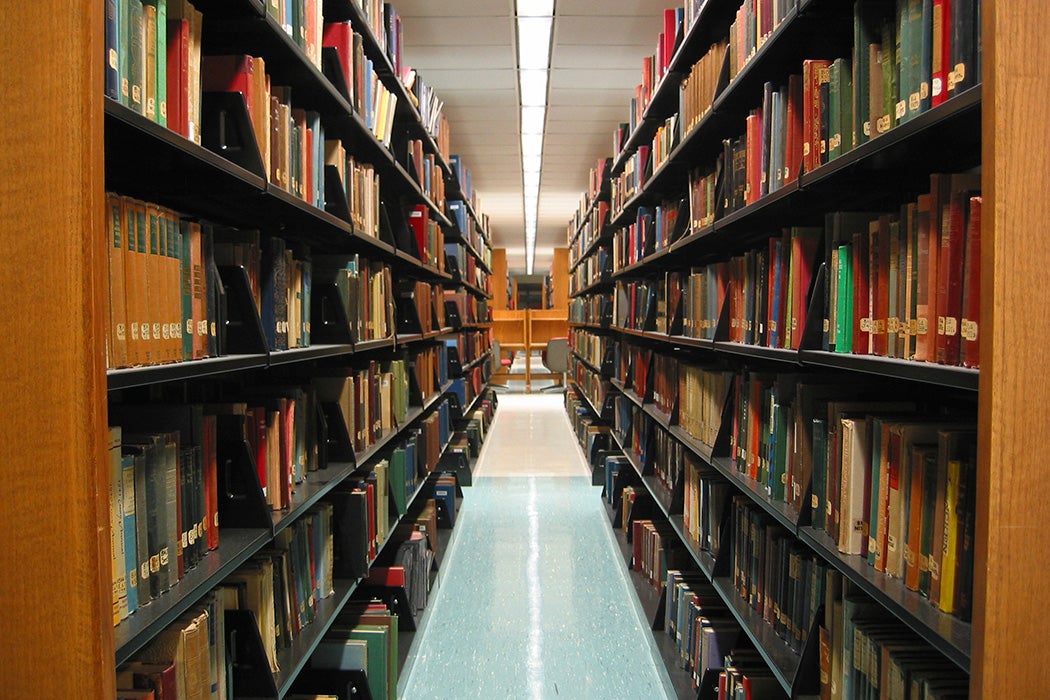 This January, the website livescience.com publishes its annual list of retracted scientific papers from 2014. The most prominent is work retracted from nature purporting that regular cells can be transformed into stem cells solely by exposing them to a mild acid (they can’t). Papers are retracted for a variety of reasons, ranging from sloppy or overzealous science to outright fraud. At its worst, such as the case of Andrew Wakefield, who faked data linking vaccines to autism, research fraud might have deadly consequences. Outbreaks of preventable childhood diseases are now occurring as a direct result of Wakefield’s lies. But why does fraud occur? What safeguards are there to prevent it? And is the problem getting worse?

Why a particular scientist may knowingly submit fraudulent work rests with them, but scientific fraud is a real and widespread phenomenon. A 2011 study in the Journal of Medical Ethics (JME) by R. Steen examined ~750 retracted papers from recent years, and concluded that deliberate fraud was the number one reason for retraction, rather than error or omission. Fraud was most common in the most prestigious journals, and most fraudsters were repeat offenders, having multiple papers retracted. Intriguingly, most fraud seemed to originate within the ranks of associate professors, the rank where tenure is typically granted. Perhaps people get desperate when the greatest reward academia has to offer—full professorship—is within grasp. One finding that surprises the authors is that most research fraud originated in the U.S., where theoretically there are strong institutions to prevent it.

According to one study, retractions for research fraud increased sevenfold in only a few years.

A second 2011 JME paper by Steen concluded that while rare, not only is fraud real, it’s getting worse. Analyzing (the same ~750) retractions over time, he included that retractions for fraud increased 7 times between 2000 and 2010 while retractions based on errors barely budged. Worse, most fraud took the form of outright data fabrication. The question that remains unanswered is whether there really is more fraud or whether journals are simply paying more attention. The role of funding that comes with an agenda, such as pharmaceutical funding, is also unclear.

Increasing incidences of fraud are not surprising. In an era when jobs and grant money are scarce, academics are under more pressure than ever and some fraud is to be expected. Most people are honest, but the scientific community still has a duty to undertake some self-reflection. Certain institutions might have to be re-examined, such as the hallowed peer-review where scientists examine each other. The community in any given discipline is small, so editors and reviewers are often cozy with those they are reviewing, and who wants to rat out your friends? Even the JME studies contain notes of denial, fretting that retraction is an unfair punishment and downplaying certain infractions (e.g. plagiarism) rather than asking honest questions. The mechanisms to quickly detect deception simply don’t exist. Scientific research must be taken seriously. For that to happen, published fraud must go from rare to non-existent. 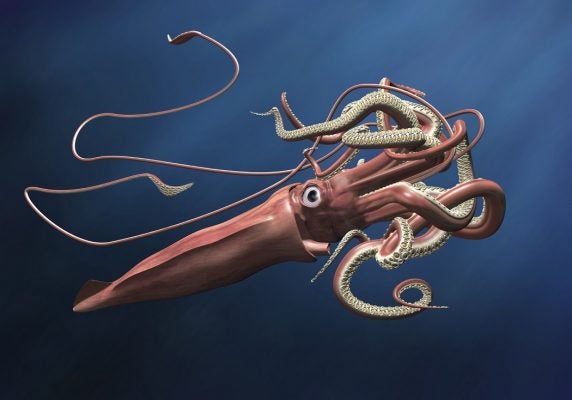 Squids Wearing Sweaters: What Could Be Better?

Three jumbo squids found themselves wearing fancy "sweaters" recently, thanks to a team of scientists from Stanford and the National Geographic Society