Rediscovering the Gustavinos contributions to architecture. 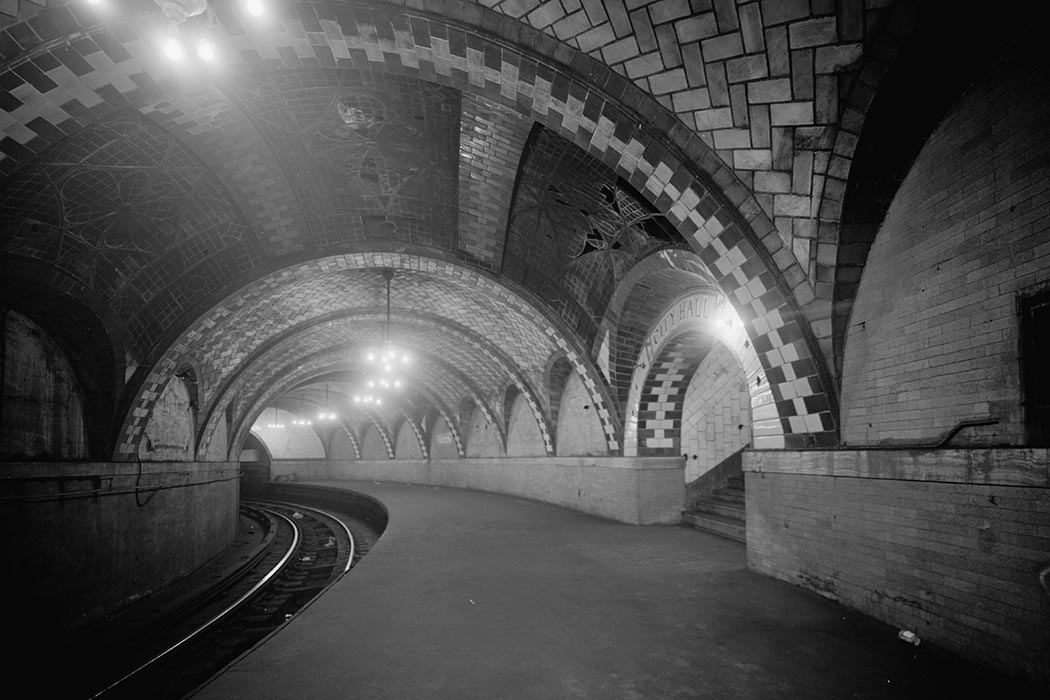 In 1881, Rafael Guastavino (“gwah-stuh-veeno”) and his young son Rafael Jr. arrived in the United States. Together they would help transform American architecture over the next half-century. They bought with them a Spanish-Catalan tradition of tile vaulting and dome-making that was remarkably strong, lightweight, and thin. It was also fire-proof, inexpensive, and quick to build.  Earning 25 U.S. patents between them, Guastavino Sr. (1842-1908) and Jr. (1872-1950) expanded on this tradition to make it one of the most important components of American architecture and design in their time.

Today their work can be found in 41 states, with standouts that include the Boston Public Library (1892), the Nebraska State Capitol (1932), and New York City’s Grand Central Terminal (1913), whose “whispering gallery” is never without awe-struck visitors murmuring to each other across the glazed tile arch above them. Although plenty of examples of their work have been destroyed to make room for newer buildings (though not easily!), no Guastavino arch—typically just a few inches thick—has ever failed.

Guastavino arches can be found all over the country.

But in all the excitement of Modern architecture (when ceramics, decoration, and history were all condemned as old fashioned) the reputation of the Guastavinos went into eclipse.  Their factory in Massachusetts hit its peak production of tiles in 1915. New styles and new technologies, especially concrete, superseded their system. Once cheaper, it became too expensive by the mid-20th century because of its dependence on skilled masons. The company, outliving father and son, finally dissolved in the early 1960s.  And it was right about that time that George R. Collins, a professor of architecture at Columbia University, looked up.

Collins’ article “The Transfer of Thin Masonry Vaulting from Spain to America” is the document that marks the beginning of the rediscovery of the Guastavinos. An expert on the Catalan architect Antoni Gaudi, Collins was attending a memorial service at his Columbia’s St. Paul Chapel, whose dome was done by the Guastavino Company, in late 1961. He was struck by the similarities in the herringbone tile above him to the work of Gaudi—who, it turned out, was influenced by Guastavino, Sr., already famous in Spain before he immigrated to the U.S.

Over 200 Guastavino works are found in Manhattan, so Collins didn’t have far to look initially. Further afield, Collins’s timing was lucky. He “had the good fortune to secure the entire files of the Guastavino Company–including their architectural drawings and technical data” for the Columbia archives just before all that paper was to have been thrown away in 1962. All the scholarship since on the Guastavinos has depended on that serendipitous moment. 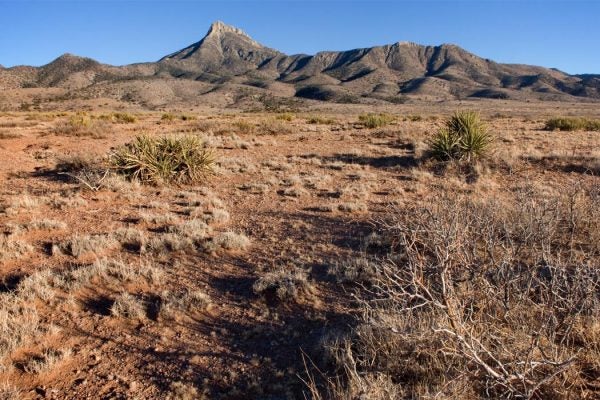 In spring 1920, three men disembarked from a train in a high desert town. They had come on behalf of their friend Anson Mills, who had asked them to find his brother's grave.