In a 120-million-year-old rock in Northeast China, paleontologists made a remarkable find. 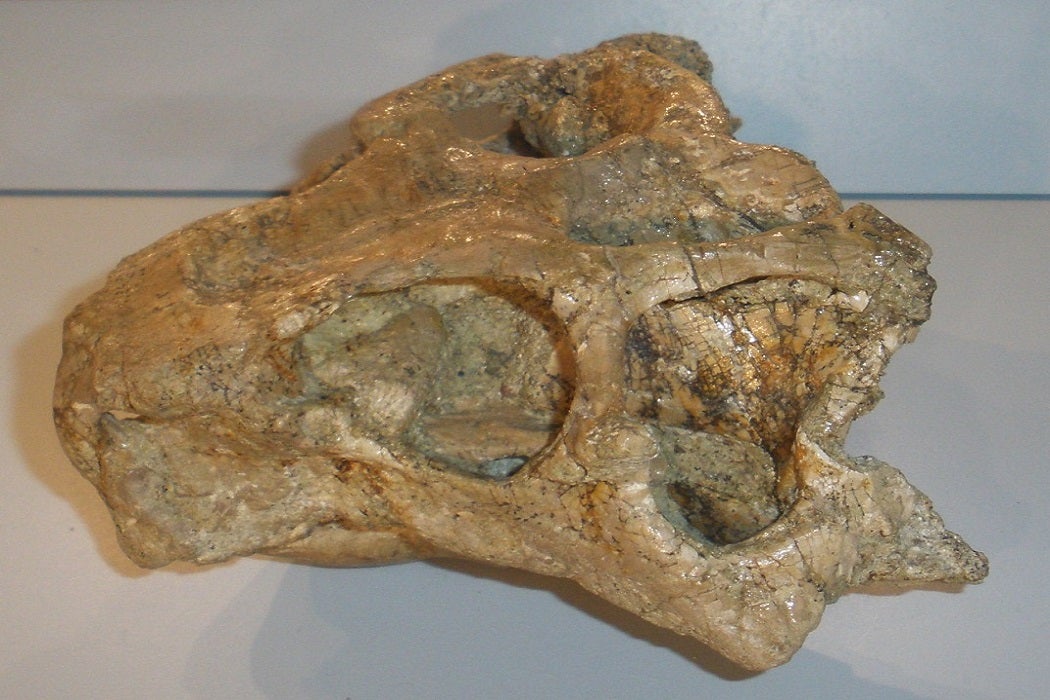 In a 120-million-year-old rock in Northeast China, paleontologists made a remarkable find: the skeletons of 24 young dinosaurs underneath an older one that was too young to be their parent.

The skeletons belong to Psittacosaurus lujiatunensis, a beaked, two-legged herbivore about the size of a large dog. Psittacosaurus has been found sitting on nests before, but in all cases the adult was most likely a parent. Psitaccosaurus presumably did not hire the teenager down the street to nest sit for a pittance and access to the fridge. So who was guarding these young dinosaurs? And why would a younger dinosaur want to care for another’s young? Because they benefit too, of course.

While there’s no way to say for certain, the unknown caretaker is most likely a sibling. This is a common behavior in birds, living ancestors of dinosaurs, so much so that behavioral ecologists have coined a special term, “helper at the nest,” to describe it. A helper at the nest is a grown-up offspring that stays with their parents for an extra year to help care for younger siblings before breeding on their own. Describing this behavior in the white-fronted bee-eater (Merops bullockoides), Stephen Emlen and Peter Wrege lay out some of the benefits in a 1991 article.

The parents benefit the most in the short term. Pairs with helpers laid more clutches of eggs, and while helpers did not increase the number of eggs in each clutch they were available to provide extra food and defense against predation to their younger siblings. As a result, far fewer nestlings starved or were preyed-upon when they had older siblings around to help out. In the case of Psitaccosaurus, sharp-eyed helpers might have scanned for the mighty Yutyrannus, an enormous tyrannosaur which roamed the same ancient deserts.

Over the longer term, the helper gains more from this arrangement. Emlen and Wrege describe how species with helpers generally live in marginal or crowded habitats where it is difficult for a young adult to establish a territory of their own. Assuming the desire to begin passing on their genes as soon as possible, a helper can immediately get 50% of their genes into the next generation through their siblings. Alternatively, they risk passing on no genes at all for a few years while waiting for a territory to open up.

This situation has clear parallels for young people forced home by poor job prospects in the Great Recession. With a career, family and home — i.e. territory — out of economic reach for the moment, the young human returns to familiar ground to wait until opportunities improve. The thought of that young Psittacosaurus, faithfully tending its siblings to the end, is both touching and sad. Its chance never came, but others can take heart, as most helpers eventually end up establishing territories of their own. Whether dinosaur, bee-eater, or human, home is where the genetic advantage is. 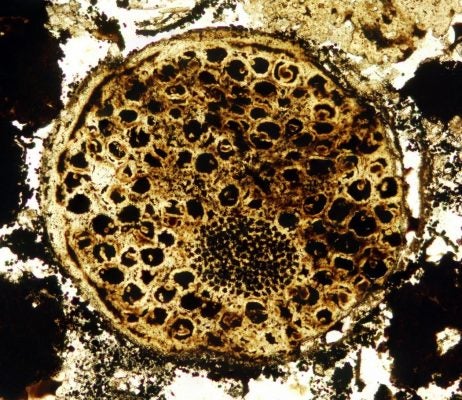 The Mystery of Megasphaera

When did animals first come into being? It might have been millions of years earlier than we thought.