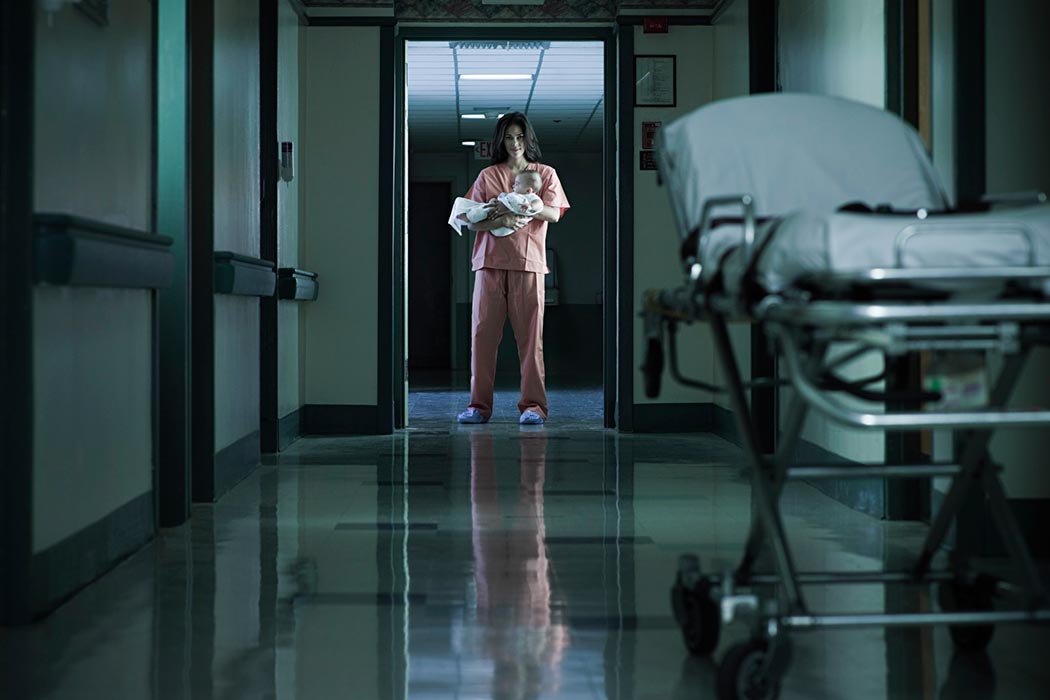 Imagine a world where the standard work schedule was 11-hour days and three-day weeks. The notion has gotten some attention lately, after Mexican multi-billionaire Carlos Slim—by some counts the richest man in the world—suggested that an 11-hour work day would make for more balanced lives for workers. Slim said working those kinds of hours, while pushing back retirement until age 75, would leave us with more time for families, further education, and just having fun.

How about an 11-hour, three-day work week?

The schedule might sound odd to office workers, but it’s similar to one that many hospital employees, particularly nurses, are already familiar with. And a 2006 paper in the journal Medical Care suggests that it really might be a better option for many of them. The researchers, led by Patricia W. Stone of the Columbia University School of Nursing, surveyed 805 nurses at 13 hospitals in New York City. More than half of the nurses, 63 percent, worked eight-hour shifts, while the rest worked for 12 hours at a time.

Controlling for differences in the nurses’ backgrounds and the units where they worked, the authors found that those working 12-hour shifts were more satisfied with their jobs, less emotionally exhausted, and more satisfied with their schedules, compared with counterparts working eight-hour shifts. Meanwhile, nurses’ schedules made no difference to the quality of patient care. The longer shifts were also in enough demand that these positions had lower vacancy rates, and hospitals were able to hire for them more quickly.

So, does this mean we should all start lobbying our bosses for longer, less frequent shifts? Not necessarily. The study’s authors point out that self-selection may play a big role in the results they found. Nurses whose personal lives mesh nicely with 12-hour workdays probably seek out those schedules and are happy when they find them. Sticking all nurses—or all workers—into that kind of schedule might not produce particularly happy results.

“These results support calls for flexibility and choice in shift length as important elements in positive nurse work environments,” the researchers write.

And that has an important implication, if not a terribly surprising one, for the rest of us: having more control over when and how we work tends to make us happier, whether or not it involves a four-day weekend. 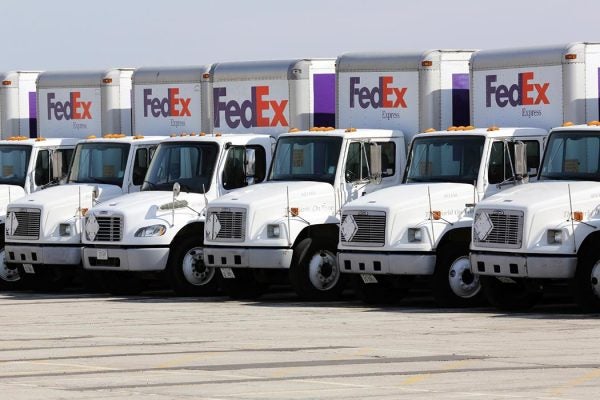 Before Amazon, There Was FedEx

How FedEx's data-driven approach paved the way for Amazon.