The queer theology of Marcella Althaus-Reid calls into question our understandings of gender, sexuality, power, and our desire for God. 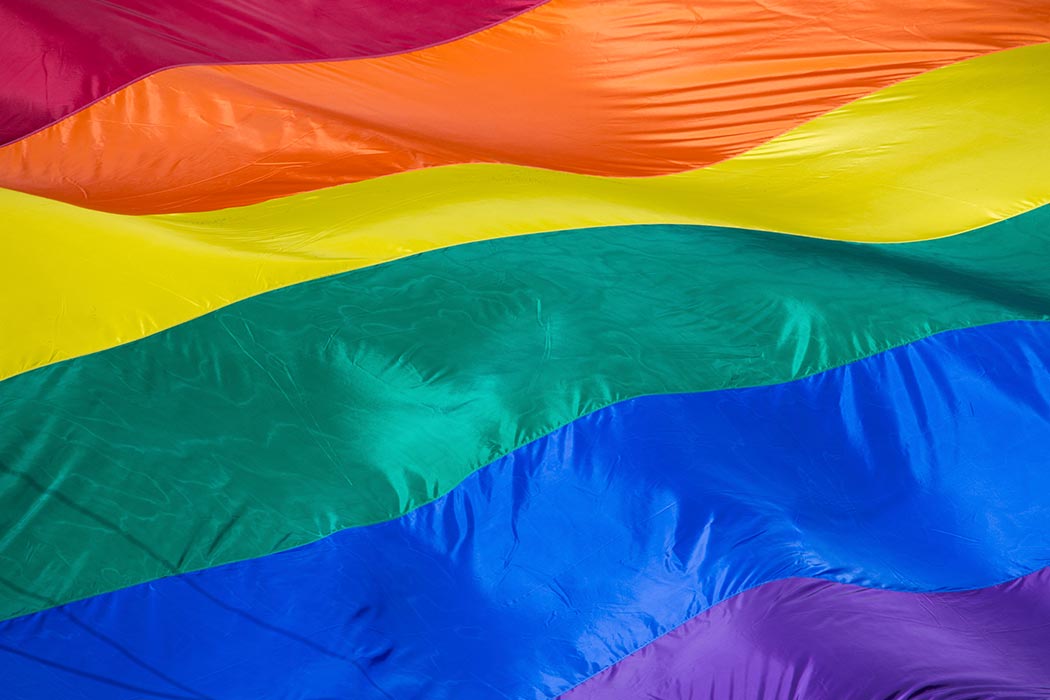 On January 14th, Anglican leaders formally sanctioned the Episcopal Church—the de facto Anglican church in the United States—from formal participation in the Anglican Communion for three years. Their judgement was in response to the American church’s liberal stance on same-sex marriage. For many outsiders, the suspension might seem inevitable. Christian leaders have rarely shown support for the LGBTQ community.

But for many theologians—working within mainstream, liberal Christianity—the queer experience is not only compatible with Christian life, but speaks directly to what it means to be truly Christian. In an article for SubStance, Kristien Justaert explores the legacy of scholars like Marcella Althaus-Reid who argued for a “queer theology”.

In Althaus-Reid’s work, influenced in part by the liberation theology movement of the 1960s, God isn’t understood as “a transcendent, patriarchal” presence. Meaning, our understanding of the almighty shouldn’t be circumscribed by our culturally-specific, gendered understandings of power.

Her theology challenges us to consider desire outside the dichotomy of the powerful [male] lover and receptive [female] beloved. One’s love of God, she argued, is dynamic and fleshly—even erotic—but never static. She wrote:

God dwells in flesh. And when this happens all our myopic earth-bound ideas are subject to change, the dynamic life force which is the divine erupts in diversity and the energy of it will not be inhibited by laws and statute.

Christ should be portrayed as a girl prostituted in Buenos Aires in a public toilet by two men.
Marcella Althaus-Reid

But how does Jesus Christ fit into this paradigm? Althaus-Reid considered Christ in the context of the community he gathered around him. This is not an already-perfect Messiah, but a Christ marked by his dynamic engagement with both the poor women of the Bible and the contemporary Christians who exist in a state of suffering. In other words, a Christ rooted in the collective experience of the Christian (and indeed global) community, engaged in diverse and polyvalent acts of love.

In one of her most provocative statements, Althaus-Reid said that Christ “should be portrayed as a girl prostituted in Buenos Aires in a public toilet by two men,” implying that we find Christ not in static depictions of the past, but as existing, and growing, in solidarity with the world’s most oppressed.

We move from a specifically male Christ to a Christ that makes room for all people. Those who have been oppressed, or whose voices have been erased from the collective narrative of Christianity, can find their voice in a Jesus who is “no longer a male subject, but a dynamic collective of individuals who are not considered to be subjects (e.g. poor women).” We are all called to queer our understanding of gender, sexuality, power, and with it our desire for God.

Althaus-Reid is hardly “orthodox”, and her queer theology is certainly not widely accepted. But by revisiting her work, we remind ourselves that Christianity is a broader church than the mainstream media—and many Christians—would have us believe.

Today, photography is commonly accepted as a fine art. But through much of the 19th century, it was an art world outcast.