Well-researched stories from The Los Angeles Review of Books, The Atlantic, and other publications that bridge the gap between news and scholarship. 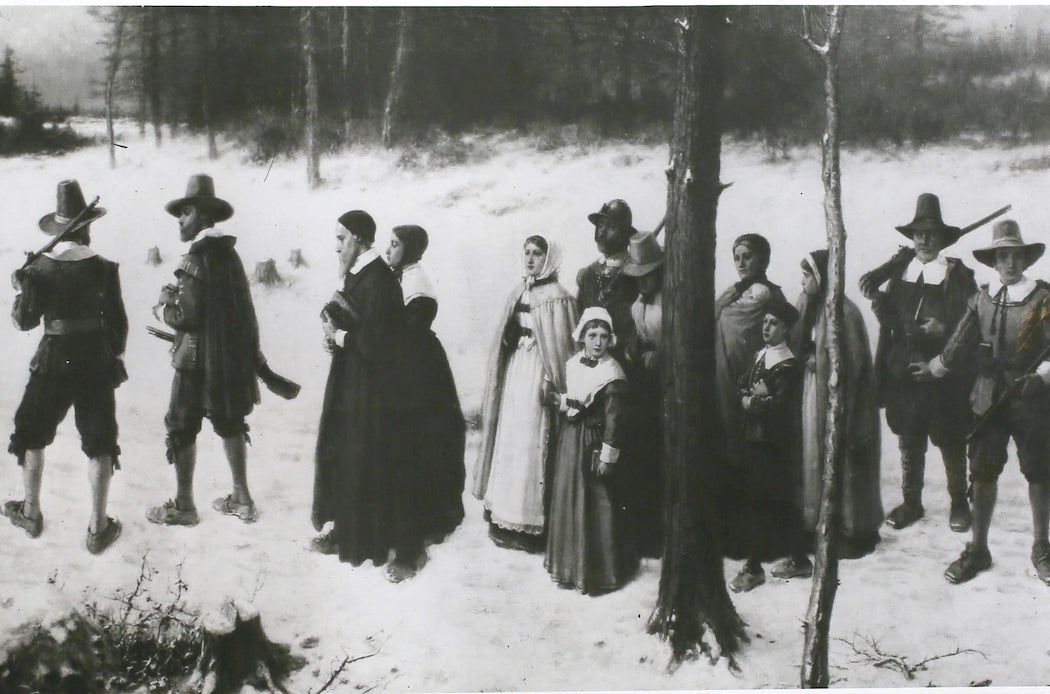 What the Puritans left us (The Los Angeles Review of Books)
by Ed Simon
Stories told in the United States have often traced our national origins to the Puritans, for better or worse. But their legacy is a complicated one, with traces to be found in modern Christianity, Silicon Valley workaholism, and even left-wing dreams of radical equality.

What will science look like after COVID-19? (The Atlantic)
by Ed Yong
The disaster of COVID-19 has sparked an unprecedented explosion of research and collaboration—and dried up funding for other fields while exacerbating systemic inequalities. Science may never be the same.

Paradoxical sunflowers and other precious plants (NPR)
by Dan Charles
Some of our favorite foods, from blueberries to lettuce, have cousins still living in the wild, like the salt-tolerant paradoxical sunflower. If we want resilient crops in the future, we should help them survive.

When people own the land they live on, together (Struggles from Below)
by Mark Roseland and Christopher Boone
There’s power in owning land, but historically, it’s often been most meaningful when it’s communal rather than individual ownership. That’s what community land trusts have brought to the table for generations of Black and low-income people.

Don’t get burned playing this old-fashioned Christmas game (Atlas Obscura)
by Anne Ewbank
The nineteenth-century Christmas game of snapdragon involved lighting booze-soaked nuts and raisins on fire and then snatching them out with your fingers. Apparently, it’s still fun today. 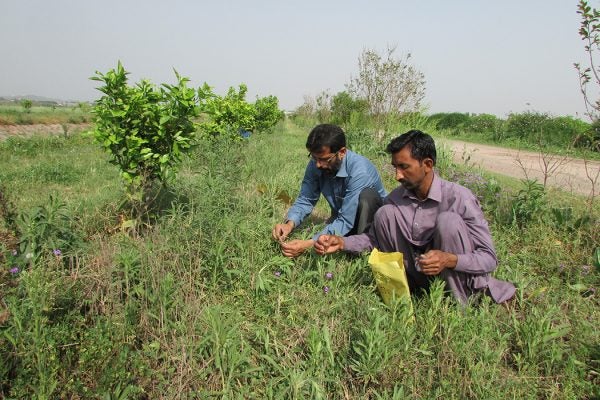 Cultivating a limited number of crops reduced the genetic diversity of plants, endangering harvests. Seed collectors hope to fix it by finding the plants’ wild cousins.