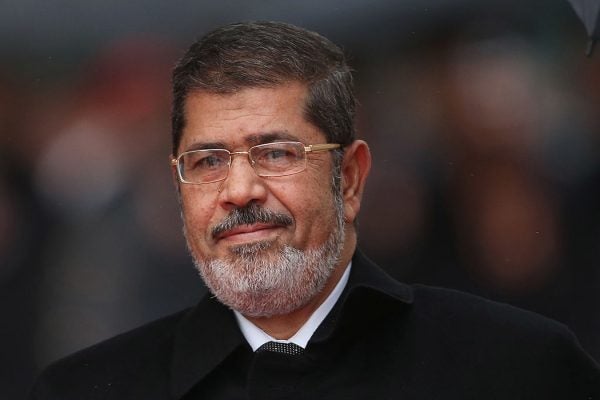 Mohamed Morsi was elected president in 2012, in Egypt's first free elections. His death has put his brief presidency back in the spotlight.

June is LGBTQ+ Pride Month around the world, so the JSTOR Daily editors have rounded up a few of our favorite stories to mark the occasion.
Politics & History

Five months before his assassination in 1978, Harvey Milk called on the president of the United States to defend the rights of gay and lesbian Americans.
Politics & History