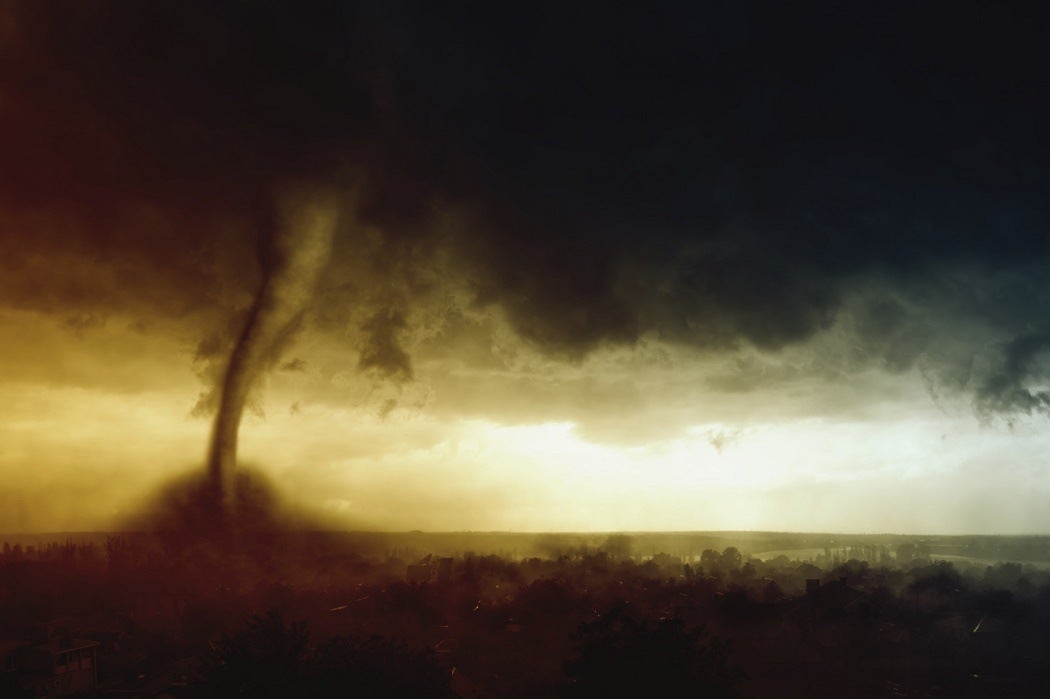 2015’s tornado season has gotten off to a slower start than usual, but twisters will surely dominate the news for months to come. But how did people deal with tornadoes in a time before radar, radio, or telephones? Two articles from 1883 and 1884 offer insight into storms from another time.

1880s scientists didn’t use terms like “wind shear” or “cold front,” but they did observe that tornadoes affecting “central states of the Union” occurred when winds of different temperatures collided. The relatively new Signal Service (a forerunner of the National Weather Service) tracked storms using telegrams, passing weather observations from state to state.

In an age before radar or sophisticated weather prediction, people were nearly powerless to understand how a tornado might act.

“Tornadoes, and How to Escape Them” describes the sweep of one spate of tornadoes from Kentucky to the Carolinas on February 19, 1883. The storm killed and wounded thousands and destroyed millions of dollars worth of property.

In an age before radar or sophisticated weather prediction, people were nearly powerless to understand how a tornado might act. All they had was a sense that storms moved northeast. “If seen in the southwest, a few moments’ watching will serve to discover whether the funnel-cloud is advancing…then, without waiting too long, let [the observer] run to the open side.” Whether or not a person could predict the storm’s movement, they were at its mercy unless they had an “underground chamber or dug-out…the only retreat on the storm-path in which safety can be found.”

In 1883, astronomer Edward S. Holden came up with a way to warn townspeople of an approaching storm using improving technology. He suggested that the Washington weather service issue large-scale warnings the day ahead of a system, though he conceded that “these warnings would necessarily be of a very general nature.”

Holden invented an apparatus that could protect a radius of about two miles using a telegraph wire with a constant current. If the circuit was broken by a device dependent on a 50-pound wind pressure (equivalent to about 70 MPH winds), the circuit would break, triggering a bell or even a cannon to warn residents to go underground. He conceded that not all high winds are necessarily tornadoes, but wrote that “it would seem that one could afford to be frightened as frequently as [once a year] for the sake of immunity from an occasional tornado.” 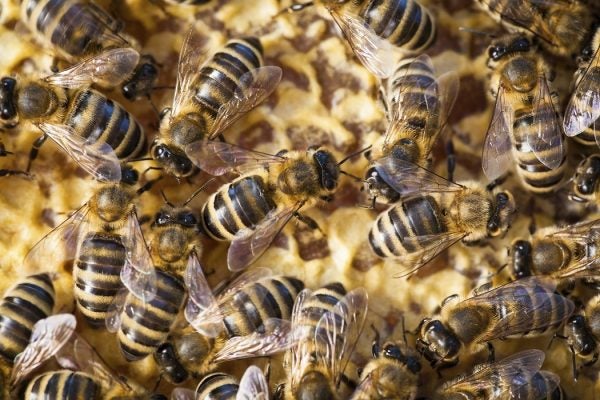 The Lowdown on Bees and Pesticides

New research suggests that declines in wild bees may be due to a specific pesticide.