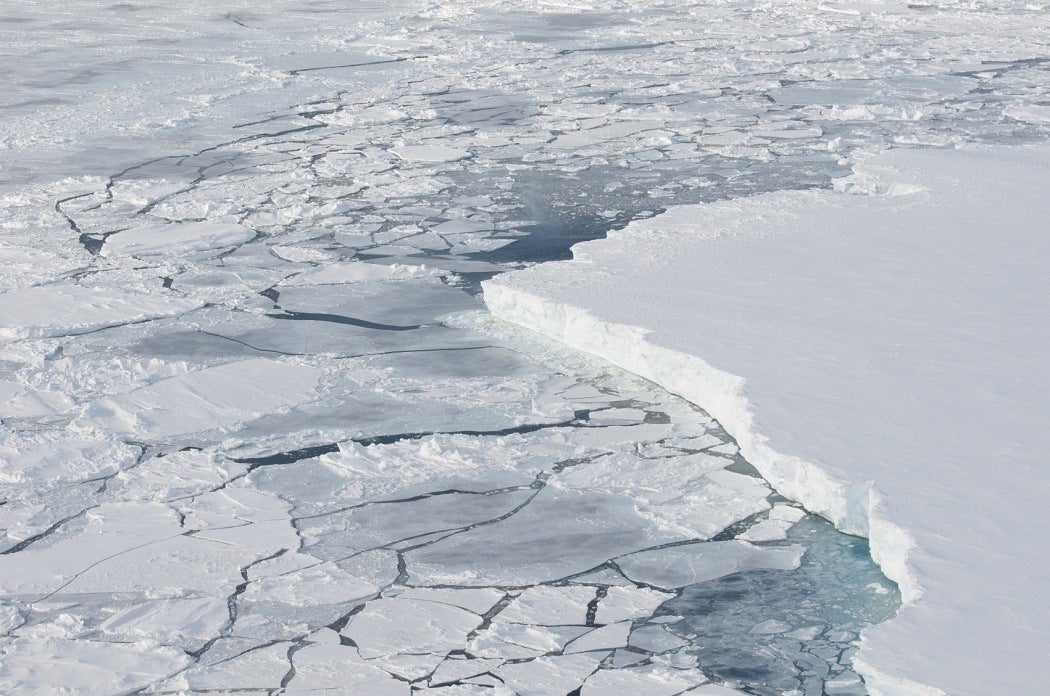 Antarctica’s western ice shelves are thinning rapidly, a trend that has been accelerating in recent years. The new data is the result of 18 years of continuous satellite altimeter readings of ice thickness, making it far more accurate than snapshot measurements.

The ice is apparently thinning both on the top and underneath, allowing the process to accelerate even faster. If this continues, the entire Western Antarctic Ice Sheet, or WAIS, could collapse.

The general theory of ice loss and warming—the so-called albedo paradigm—is that as ice is lost, the Earth loses the ice’s ability to reflect solar radiation back into space. The space where ice used to exist absorbs more radiation, increasing warming and accelerating ice loss.

The interplay between warming, ice thickness, and ocean circulation is extremely complicated, but suffice it to say that the albedo paradigm is oversimplified, according to a 2009 paper. It matters a lot what kind of ice it is—sea ice behaves differently from ice sheets, etc.—and where it is. Consequently, in some icy areas, such as parts of the Arctic, when ice thins it becomes easier to grow new ice, offsetting the loss.

However, this is not the case for Western Antarctica, which seems to be more unstable than the Arctic; WAIS ice continues to thin. The authors of the 2009 paper fear that eventually the WAIS might reach a tipping point where nothing can stop the thinning and catastrophic collapse is inevitable.

According to the new study, 2003 seems to have been, if not a tipping point, then at least an inflection point in the curve of ice sheet melting—in that year, the rate of thinning increased dramatically. Making matters worse, some studies suggested that some of the WAIS loss was being offset by thickening in the Eastern Antarctic ice shelf; these new measurements suggest that the Eastern thickening stopped 10 years ago.

If the WAIS does collapse, what then? Clearly the conversion of thousands of square miles of ice into water would contribute to sea level rise, but it might actually be worse than that. The WAIS holds back continental Antarctic ice, so if losing the WAIS itself isn’t bad enough, its destruction would accelerate the loss of all the ice in Western Antarctica. Such a scenario would lead to sea level rise beyond the most pessimistic predictions. Given what’s at stake, let’s hope the new research is wrong. 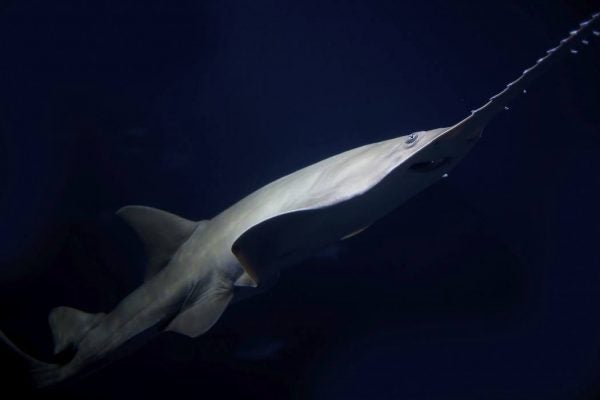 Smalltooth sawfish are increasingly reproducing without males, according to new research.