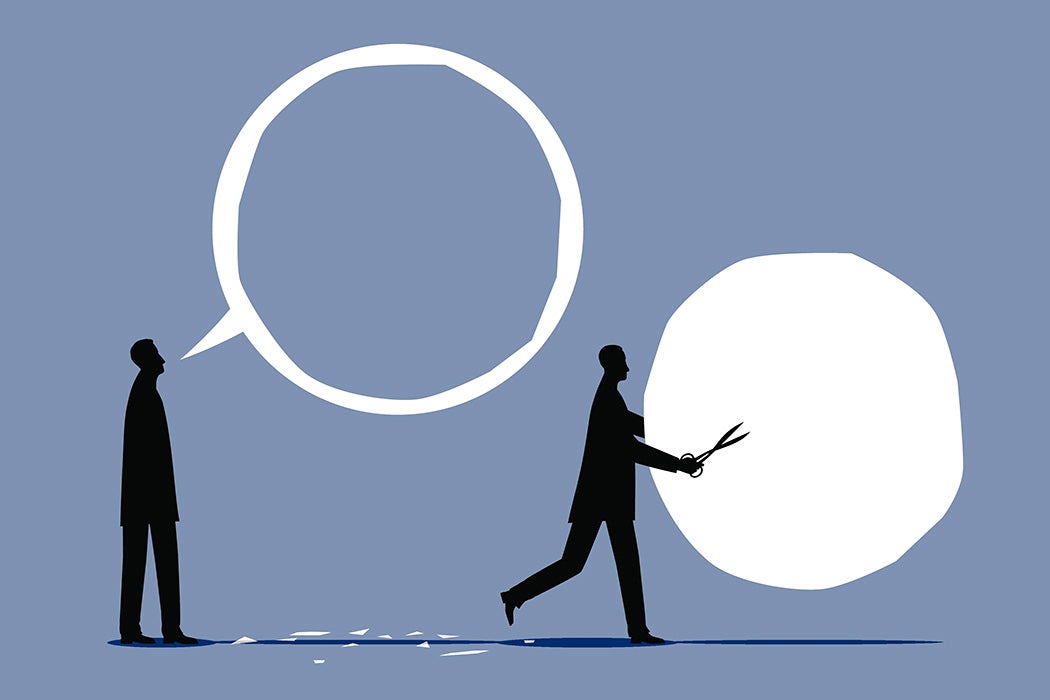 In the stand-up comedy world, stealing another comic’s joke is a serious offense. Since it’s impossible to legally copyright or patent a joke, enforcing the norm against joke theft falls to the comic community itself. But, as organizational theorist Patrick Reilly writes, this kind of enforcement isn’t a simple matter.

Reilly writes that joke theft is a relatively recent concept. Until the mid-twentieth century, comics mostly performed on touring circuits with live audiences, often telling jokes that had been circulating for years, or that they heard from another comedian. This began to change in the 1960s, when the rise of television appearances and comedy albums made duplicated jokes more annoying, and also easier to catch. Audiences began listening to comedy less for comics’ performance skills, and more for their individual comedic voice. And the birth of comedy clubs in the 1970s meant that comics interacted more, forming tight communities that were sensitive to perceived harmful behavior.

“Representatives from television and film attended comedy clubs to scout new talent,” Reilly writes. “Performing others’ jokes would signal a lack of ability or, more tellingly, could deprive the original author of deserved opportunities.”

Enforcement of the norm against joke theft can be intense, particularly given the tight-knit nature of comedy scenes. Accused joke thieves may lose bookings, be socially ostracized, and even face physical violence.

Observing, and sometimes performing at, Los Angeles comedy clubs between 2010 and 2015, Reilly found that joke theft came up a lot. In one 2011 case, a performer was caught copying five minutes of material verbatim from a recently deceased comic. Two of his fellow comics exposed him publicly.

“After a video of this episode appeared on the internet and circulated widely, he left Los Angeles and stand-up comedy altogether, never to return,” Reilly writes.

But most instances of possible joke theft are much more ambiguous. Some involve a performer rewriting another’s work so that it’s not identical. In other cases, two comics simply stumble on similar ideas. Reilly describes how, on one occasion, he told a joke about editing the video of a wedding he had officiated to make himself look better. A fellow comic pulled him aside to warn him that “Saturday Night Live” had coincidentally done a recent sketch about auto-tuning embarrassing moments, advising him to change the joke to make it less similar.

But Reilly writes that it’s rare for comics to publicly expose each other as joke thieves. When it happened, he found it was less correlated with the seriousness of the theft than with the offender’s perceived authenticity within the comedy world. For example, many comics repeated the charge that superstar comedian Dane Cook had stolen jokes. The theft was far from clear, but many fellow comics believed Cook had risen to celebrity too easily without interacting in socially appropriate ways in the comedy scene, and many simply didn’t like his work. A similar dynamic played out with lesser-known comics as well, highlighting the tricky issues involved when a community tries to enforce norms. 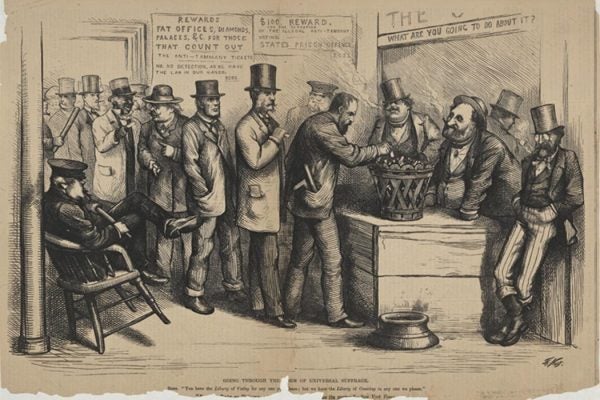