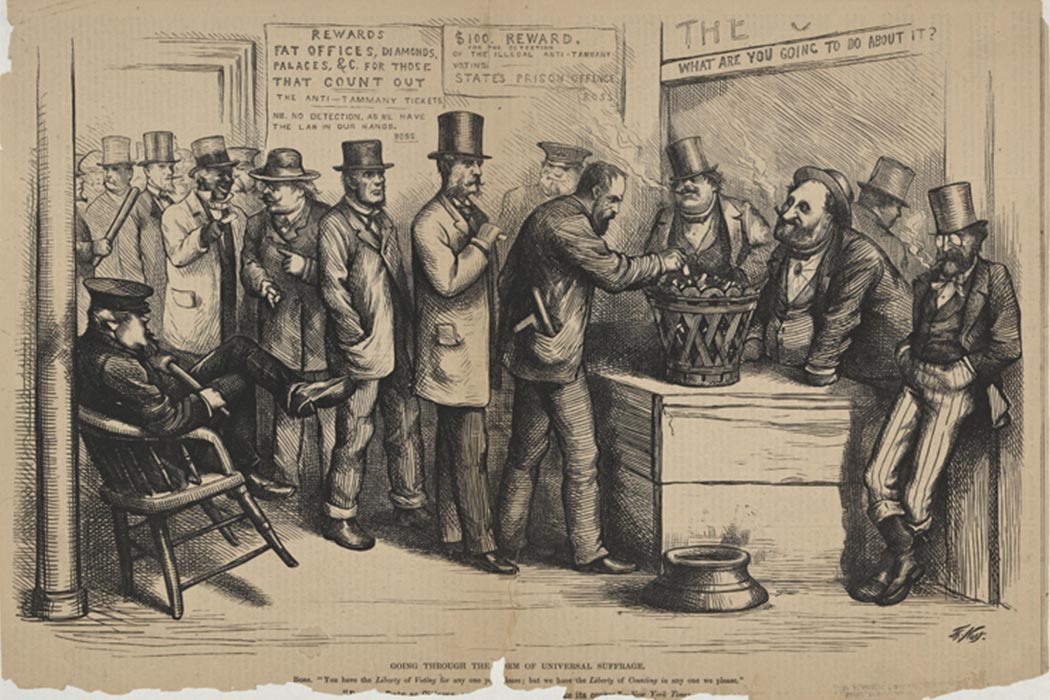 Does it sometimes seem as if American political culture is a political cartoon?

Consider the fact that Jon Stewart’s The Daily Show, a satirical news program, is many people’s number one source for the news. Or that true, but absurd news headlines are sometimes accompanied by the parenthetical phrase “(not the Onion)” to assert that the story is not from the parody news site The Onion. In other words, there seems to be some blurring of the lines between politics and comedy, political culture and comedy culture. And political cartoons are where it all starts to get blurry.

Joan L. Conners looked at political cartoonists who use popular culture in their work. Her case is the 2004 Presidential election, which saw depictions of George W. Bush as Lex Luthor and Edvard Munch’s Scream; Dick Cheney as Darth Vader; John Edwards as the Cheshire Cat; and John Kerry as Frankenstein’s monster and Lois Lane. According to Conners, such cultural references are a kind of shorthand: “The political cartoonist need not explain an individual’s complex qualities or characteristics, but can instead simplify them through these types of allusions.”

In the last decade, political cartooning has suffered along with the rest of print media in the face of the digital age. But once upon a time, print ruled. And a look back at the “golden age” of political cartoons from the 19th century shows how similar that period’s sentiments were to our own.

Tom Culbertson gave an overview of the magazines and cartoonists of the Gilded Age. A combination of new printing technologies, mass market readership, and intensely partisan politics combined for some rough and ready attacks in the pages of weekly magazines like Harper’s, Frank Leslie’s Illustrated Newspaper, and Puck.

Thomas Nast is perhaps the best remembered of the Gilded Age illustrators. His Uncle Sam, Santa Claus, and GOP elephant are still familiar, but most of these amazing examples of printmaking usually need to be deciphered by historians to make sense today. Of course, that, presumably, is what will be said about our political culture a century and half from now. 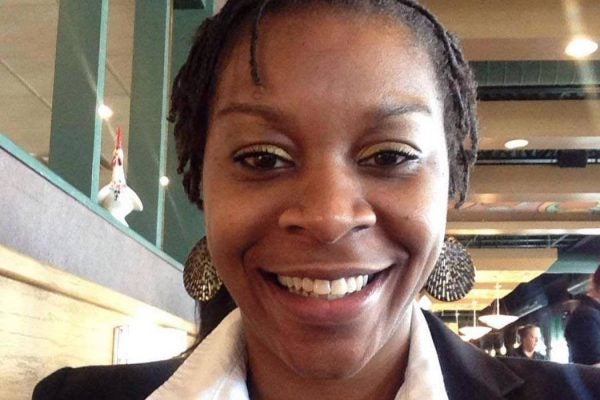 Why is Perjury So Rarely Prosecuted?

Perjury is often considered the "forgotten offense." Despite being widespread, it is rarely prosecuted.