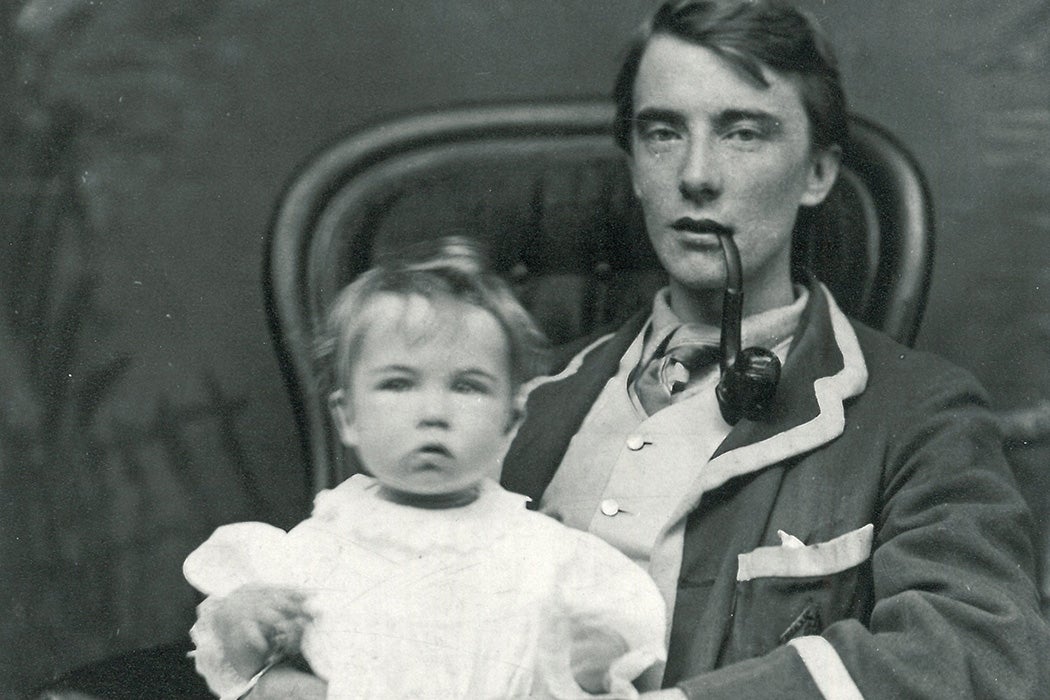 On Easter Monday 1917, a British soldier named Edward Thomas was killed in action fighting in the Battle of Arras. He was technically exempt from service in World War I: He was thirty-seven when he enlisted, making him much older than most of his comrades on the front lines, and he also had three children. His career as a poet was just taking off, too, after years of frustration, through encouragement from the American poet Robert Frost.

So why did he enlist? According to Cardiff University, holder of a collection of First World War documents, including some of Thomas’s work (now available through JSTOR’s Open Community Collections), “he was suffocated by family life, and plagued by depression and self-doubt concerning his literary abilities. Joining the army was a successful attempt to seek personal and literary salvation.”

In the army, Thomas wanted to hide from other soldiers the fact that he was writing poetry, so he wrote straight across the page, using commas to signal line breaks. His first substantial book of poetry published under his own name came out in October 1917. It was dedicated to Robert Frost.

Editor’s note: This article originally stated that Edward Thomas died at the Battle of the Somme. 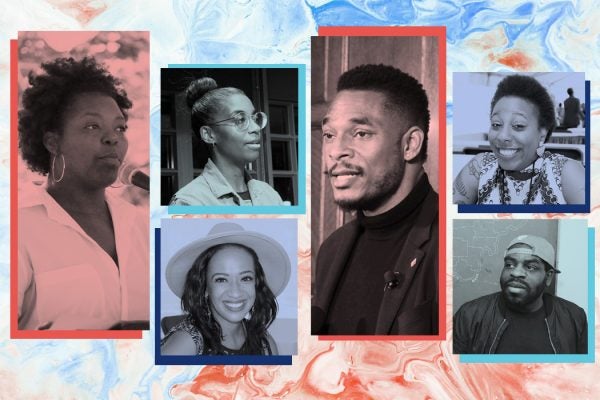