Plants Know When They Are Being Eaten. (And They Fight Back.)

Plants have long employed a variety of defensive strategies against herbivores, but the scope and sophistication of these defenses is still being understood. 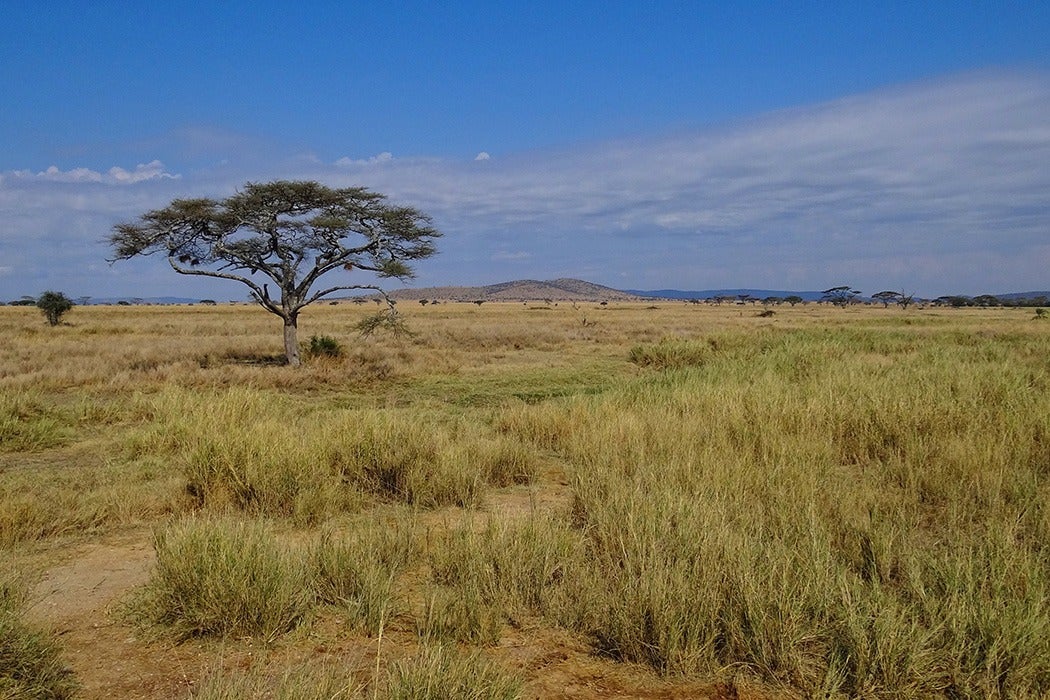 Trees in Germany have a tailored response specifically for deer attack, according to a new study. Plants have long employed a variety of defensive strategies against herbivores, but the scope and sophistication of these defenses is still being understood. In the German forests the study looks at, damaged trees release hormones that help heal the wound and warn nearby trees to ramp up their own defenses. If the damage is caused by a deer, the tree produces hormones that help it regrow the eaten portion while releasing foul-tasting chemicals that deter further feeding. This system is a great example of an inducible defense, or a response stimulated by external forces that helps prevent future attacks.

The more the grasses are nibbled, the more sharp silica crystals they incorporate into their leaves.

Across the world from Germany is Tanzania’s Serengeti National Park. Facing constant pressure from vast herds of herbivores, the miles of undulating grasses there evolved a simple but effective defense. Grasses are less complex than trees and have a less sophisticated arsenal of defensive chemicals. Fortunately, grasses don’t need fancy chemicals, only silica. The more the grasses are nibbled, the more sharp silica crystals they incorporate into their leaves. The hard silica makes the grass less palatable and more difficult for herbivores to chew and digest.

The silica defense is the result of natural selection; plants from the most heavily grazed areas have the highest silica content. Interestingly, the plants that had leaves removed, indicating that they personally had been eaten, had the highest silica content of all. The increased silica in the attacked plants indicates that silica is also an induced response to herbivores.

The silica defense is an effective but not an impenetrable defense. Grasses do get eaten. As plants ramp up their defenses, herbivores step up their own game, either through seeking out plants to eat with lower silica content or through various mechanisms that compensate for the silica in their diet.

In this way, these induced defenses go way protecting individual plants and may actually help drive the evolution of herbivore diversity on the savannah. Since the Pleistocene, as plant silica content has varied, herbivore teeth and feeding strategies have evolved as well. New species have arisen that are better able to cope in a silica-filled world.

In more complex plants, more diverse defense options are available, so these defenses may well drive herbivore diversity in habitats across the globe. So goes the constant evolutionary struggle between plants and herbivores. And it looks like plants win this round. 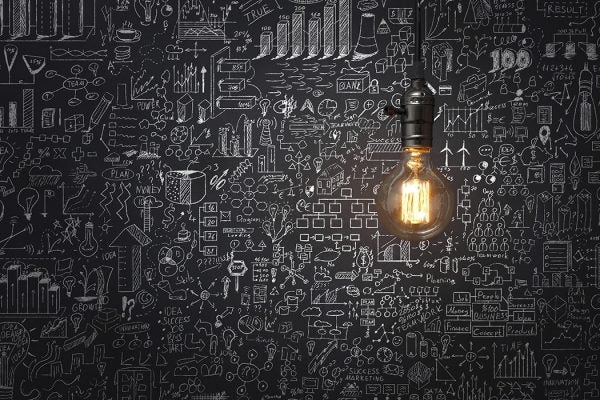 How To Wrap Your Head Around Even The Most Complex Subjects

A 2x2 matrix is a great way of mapping just about any idea, research topic, or set of observations on two dimensions.