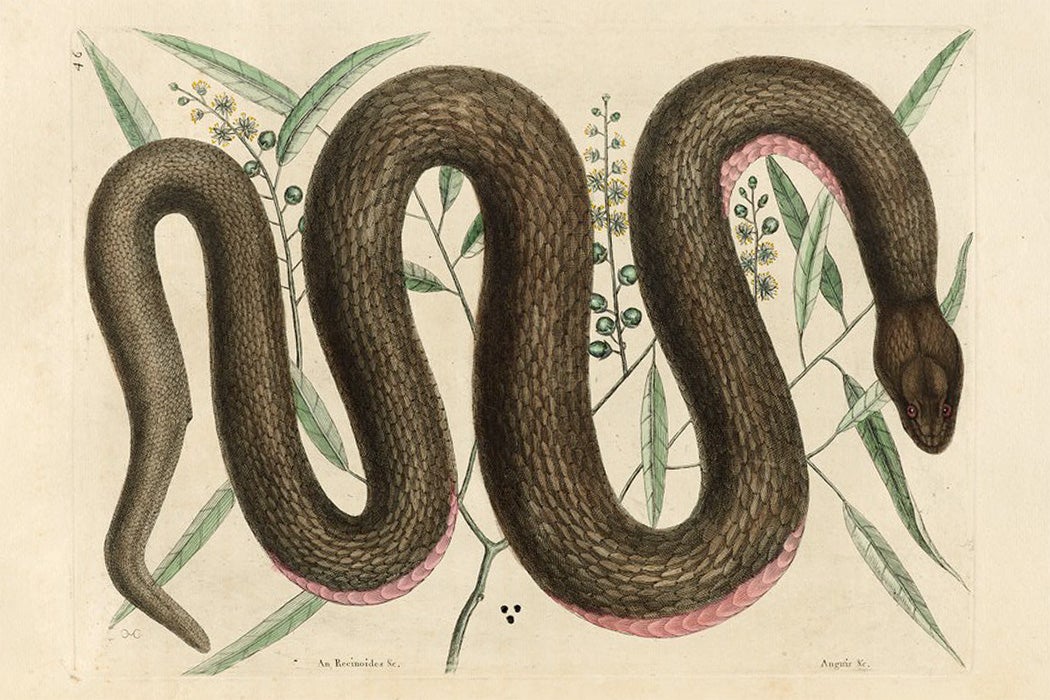 The search for new and better medicines is perennial, but epidemics can accelerate it, prompting renewed interest in old remedies and pushing the boundaries of experimentation with promising new ones. The COVID-19 pandemic is a reminder that people tend to be more receptive to potential cures when they are facing a new and unknown disease, for which no drugs are yet available. The global scale of the pandemic has triggered public interest in a range of questionable therapies, leading the World Health Organization to devote an entire portal to debunking misinformation about supposed causes of and cures for COVID-19. The pandemic has also prompted a resurgence of public interest in well-known medical substances, like hydroxychloroquine.

Although claims about hydroxychloroquine’s efficacy against COVID-19 are not backed by substantial evidence, the turn toward this antimalarial remedy to fight an unknown fever has parallels in the past. Hydroxychloroquine is a distant, artificially produced cousin of quinine, a natural antimalarial alkaloid derived from the bark of Cinchona species. While hydroxychloroquine and quinine are not at all the same, quinine too has once experienced a revival of public attention in the wake of an epidemic.

From a twenty-first-century perspective, it is stunning that hardly any testimonies of the epidemic can be found, beyond Boerhaave’s letters.

About 300 years ago, an unidentified fever was rampant in various cities in Holland. In 1727–28, Herman Boerhaave, the most famous physician of his age, claimed in a letter to have treated—and cured—more than a thousand patients in Leiden who suffered from an “atypical fever” (febris anomala). From a twenty-first-century perspective, it is stunning that hardly any testimonies of the epidemic can be found, beyond Boerhaave’s letters. Still, mortality soared: During the eighteenth century, it peaked in cities like Leiden and Amsterdam precisely in the years 1727–28.

Presumably, there was an urgent need for reliable remedies against the unknown disease. Shipments of cinchona bark increased in Amsterdam from October 1727 onward, when the number of deaths also started to rise. Apparently—and remarkably for an exotic medicinal substance—merchants were able to respond to the outbreak quickly, and much cinchona bark was immediately sold at public auctions. These auctions have left a tremendous amount of archival material: Most auction records are preserved at the Amsterdam City Archives, and many advertisements for auctions can be found in newspapers.

But was cinchona bark the solution? By the time of the epidemic, physicians had almost a century of experience in using Peruvian cinchona bark, introduced to Europe by the Jesuits around 1640. In Boerhaave’s day, cinchona had begun to be referred to simply as the bark, indicating its common use against all kinds of feverish conditions. Most prominent among these were malignant tertian and quartan fevers—that is, with bouts of fever occurring every three to four days—which hint at the endemic malaria that was present in many marshy areas of Europe. But Boerhaave’s account of an “atypical fever” does not suggest a tertian or quartan fever that was familiar enough to him and other physicians, and he hardly used cinchona in 1727–28. In other words, trade records and medical accounts offer different perspectives.

The difference can be explained. Despite the omnipresence of cinchona in therapeutic practices at the time, there was a vast array of alternatives to treat fevers. One relatively new, exotic substance was cascarilla bark. Interestingly, its recognition as a possible remedy was born out of confusion with “true” cinchona. The name cascarilla—literally “little bark” in Spanish—was originally a synonym of cinchona and would still be used as such long after cascarilla was recognized as a separate substance and plant species (for instance, by Hipólito Ruiz in his Quinologia: o tratado del árbol de la quina ó cascarilla of 1792).

Knowledge about cascarilla, as a substance distinct from cinchona, had been circulating in academic circles since the final decades of the seventeenth century. It featured early in prominent pharmaceutical handbooks, like Pierre Pomet’s Histoire générale des drogues of 1694 (as “Kinkina Femelle”) and in Nicolas Lémery’s Traité universel des drogues simples of 1714 (as “Eleaterium”). Although cascarilla was initially regarded as another Peruvian, febrifuge bark, Lémery’s name “Eleaterium” seemed to suggest a different origin. The name probably derived from the island of Eleuthera in the Bahamas. Trivial as this geographical shift may have seemed to Europeans at the time, it signified an important transition in knowledge production: Cascarilla was detached from its older sibling, cinchona.

At the time of the epidemic of 1727–28, nobody in Europe was sure about the differences between cinchona and cascarilla. No European had seen either of the two as living plants. Pharmacists, mostly interested in these substances for their medicinal value, generally handled and discussed dried specimens. In this form, cinchona and cascarilla looked very similar and, especially after a long transatlantic journey, it required a keen eye to distinguish them from one another. In October 1727, right at the start of the epidemic, Albertus Seba was able to buy both cinchona and cascarilla at an auction in Amsterdam. The cascarilla was labeled as “sacorille” (a Dutchification of the French name “chaquerille”), which indicates its rarity as a medical commodity at the time. Seba was both an avid collector and a practicing apothecary in Amsterdam. In the 1720s, he corresponded with Amsterdam physician Willem van Ranouw about the properties of cinchona and similar substances. His dual interests may well have sparked his attention to cinchona alternatives at the outbreak of the epidemic.

More cascarilla would be shipped into Amsterdam in the following months, and the substance became a common medicinal ingredient in trade and pharmaceutical handbooks of the eighteenth and nineteenth centuries. Its origin in the Bahamas would become known some years after the epidemic. By happy coincidence, the publication of the first botanical description of cascarilla by Mark Catesby in 1743 occurred not long after La Condamine’s first description of cinchona in 1740. What bark samples could not achieve, botany could: The images of both plants clearly showed their differences.

The epidemic of 1727–28 caused an upsurge in trade of both cinchona and cascarilla. Cinchona gained more prominence as a medical commodity, while cascarilla experienced its first wave of acculturation and was subsequently adopted in European medical practice. But the issues at stake in 1727–28 would continue to evolve. Today, cinchona has lost much of its importance as the preferred remedy for malaria. Meanwhile, the disambiguation of Croton species, from which cascarilla is derived, continues to this day. The choice for medicinal substances may change over time, but their histories share many common elements. The Plant Humanities Initiative traces such connections across disciplinary boundaries.