Whatever Happened To Piltdown Man?

Piltdown Man was once considered the missing link between apes and humans. What happened? 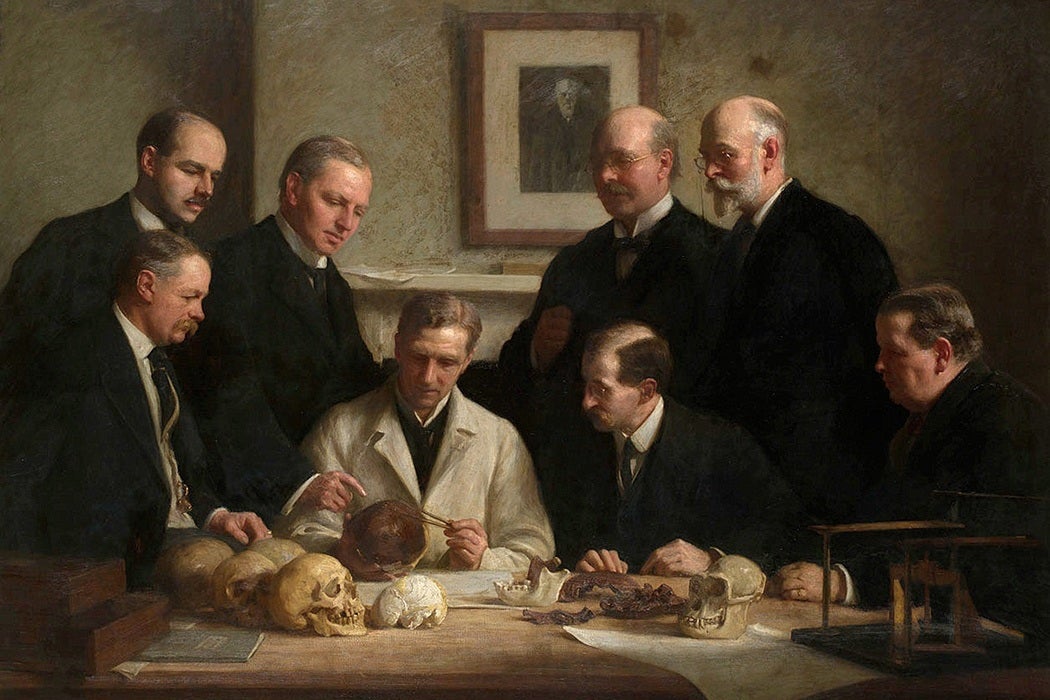 Piltdown Man no longer graces the paleontological family tree, yet for the first half of the last century he was considered the link between apes and humans, especially by the English who claimed him as one of their own. They called him Eoanthropus dawsoni, Dawson’s dawn-man, as well as The Earliest Englishman. In fact, when Raymond Arthur Dart announced the discovery of the “Taung Child” in South Africa in 1924, the Piltdown faction, led by Sir Arthur Keith, dismissed Australopithecus africanus out of hand.

The faux skull fooled many of the professionals who saw what they wanted to see in England’s great claim to human origins.

This was all rather impressive for what turned out to be an absolute forgery. The major finds at Piltdown were fragments of a jaw and a skull found in a gravel pit in Piltdown, Sussex, England, in 1912 by Charles Dawson, a solicitor and amateur archeologist. Several dozen other finds were made by Dawson and others over the next few years. The jaw and skull were put together in London, and voilà: Piltdown Man, with the skull of a human and the jaw of an ape, therefore a missing link.

There were some red flags raised early on: both Aleš Hrdlička and Gerrit S. Miller at the Smithsonian, for example, were dubious. Miller had only seen a plaster cast, which is what W.P. Pycraft blasts him for in this 1917 take-down. Of course, Miller and other skeptics turned out to be right: Weiner, Oakley, and Clark finally revealed the Piltdown hoax in 1953, as detailed here by S. L. Washburn. The fossils had been stained, the teeth filed down; the skull was only 500 years old!

Weiner and company proved Dawson was responsible for the fake, but some think he had an accomplice. There have been many suspects, as Philip V. Tobias details, including the theologian and paleontologist Pierre Teilhard de Chardin. Even Arthur Conan Doyle, who was a member of the Sussex Archeological Society, has been fingered.

Tobias, based on Langham’s and Spencer’s deep archival work, believes it was Arthur Keith—but as you can see from the dozen-plus responses to his article, not everyone agrees. Dawson’s career forging other antiquities might be proof enough that he did it alone, and then fooled many of the professionals who saw what they wanted to see in England’s great claim to human origins, yet the case remains open.

While some of Tobias’ responders wonder why anybody should care half a century after the revelation of the hoax, Tobias argues that the forgery remains an important caution for scientists.

He writes that the “assumption of truthfulness in science is the very leitmotif, almost the religion, of the scientist. We may think our colleagues have been mistaken, foolish, ignorant, ill-advised, pig-headed, or simple-mined, but the very last thing we tend to suspect them of is dishonesty.” 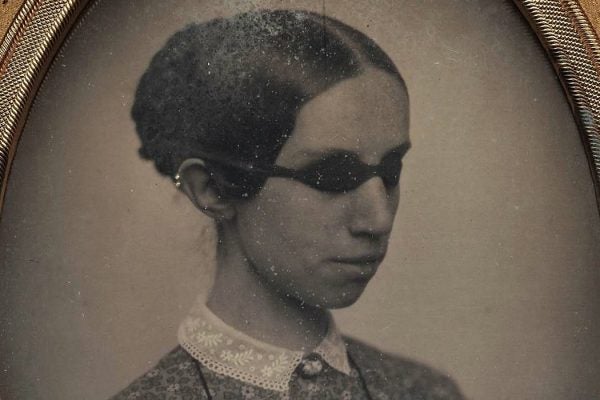