Picasso’s “Femmes d’Alger” is set to take the record for most expensive painting ever sold. 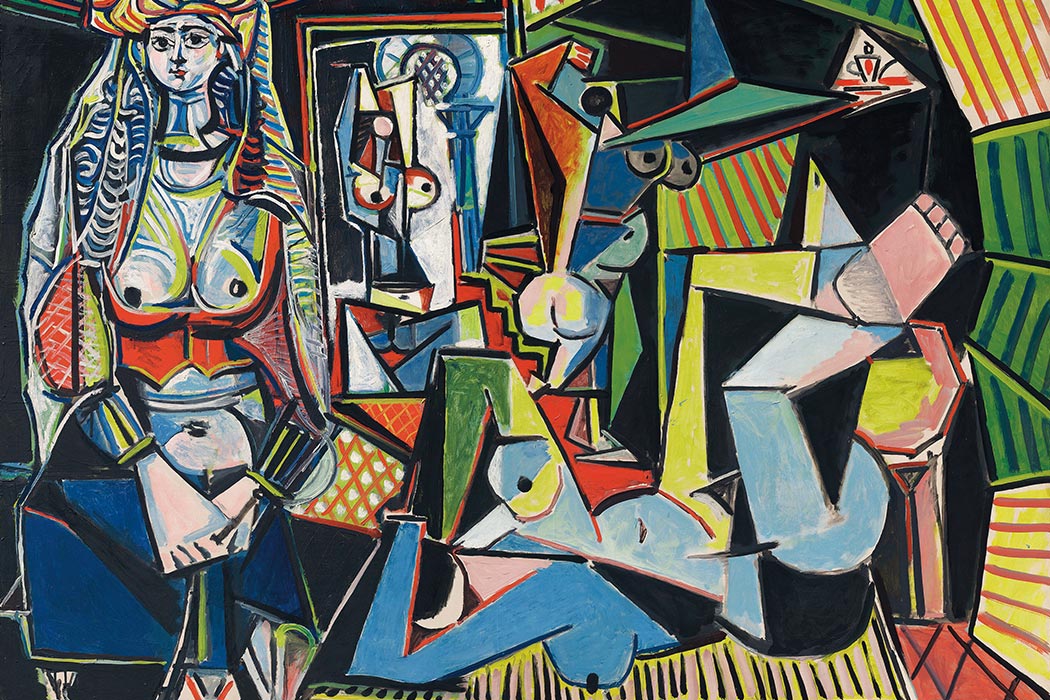 It’s set to break the all-time record for most expensive painting ever sold. But why is Picasso’s Femmes d’Alger (Version O), the painting The Guardian calls “a vibrant cubist work” expected to bring such a high price? The answer is in its roots as a tribute to two other great artists, Henri Matisse and Eugène Delacroix.

Picasso depicted “The Women of Algiers” fifteen times in 1954 and 1955. He based his painting on Delacroix’s 1834 oil painting Femmes d’Alger dans leur appartement, which depicted a group of Algerian women smoking a hookah in a sensual harem setting.

Zeynep Çelik sees the original painting as a place where colonial intentions and post-colonial nostalgia intersect. “As a window into the harem of a Muslim house in the casbah,” says Çelik, “Delacroix’s painting alluded to penetrating the most private, sacred part of Algerian society.”

The painting’s atmospheric sexual overtones influenced the Impressionists, but it also caught the eye of Picasso during the 1950s. Robert V. Storr points out that Picasso began his obsessive reinterpretations of the painting shortly after the death of Matisse, “the artists’ long-standing rivalry and the precedent of Matisse’s Moroccan and other Orientalist paintings being very much on Picasso’s mind.”

Though Picasso had already studied Delacroix, Algeria’s 1954 uprising against colonial rule seems to have spurred the paintings. Picasso was sympathetic to Algerian nationalists, who organized as the Front de Libération National and fought for an independent national identity after 124 years of French rule. As James D. Le Sueur and William B. Cohen note, “the resulting struggle was brutal.”

So was Picasso’s artistic process—his women of Algiers are “violent” in color, bold in perspective, and sly in their artistic references. The result was something entirely new, a Cubist masterpiece that Christie’s, who will sell the painting in a landmark auction on May 11, is calling “the single most important painting by Picasso to remain in private hands.”

Will the piece fetch the estimated $140 million—and the record for the most expensive single painting ever sold? Only time will tell. We’ll just have to wait to see what kind of price Picasso’s Algerian ladies can command. 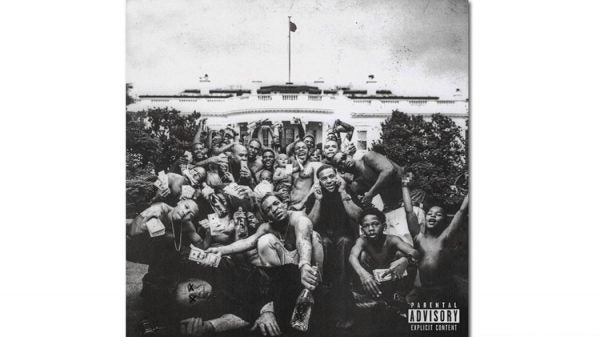 A look at mythic themes in Kendrick Lamar's recent #1 album To Pimp a Butterfly.