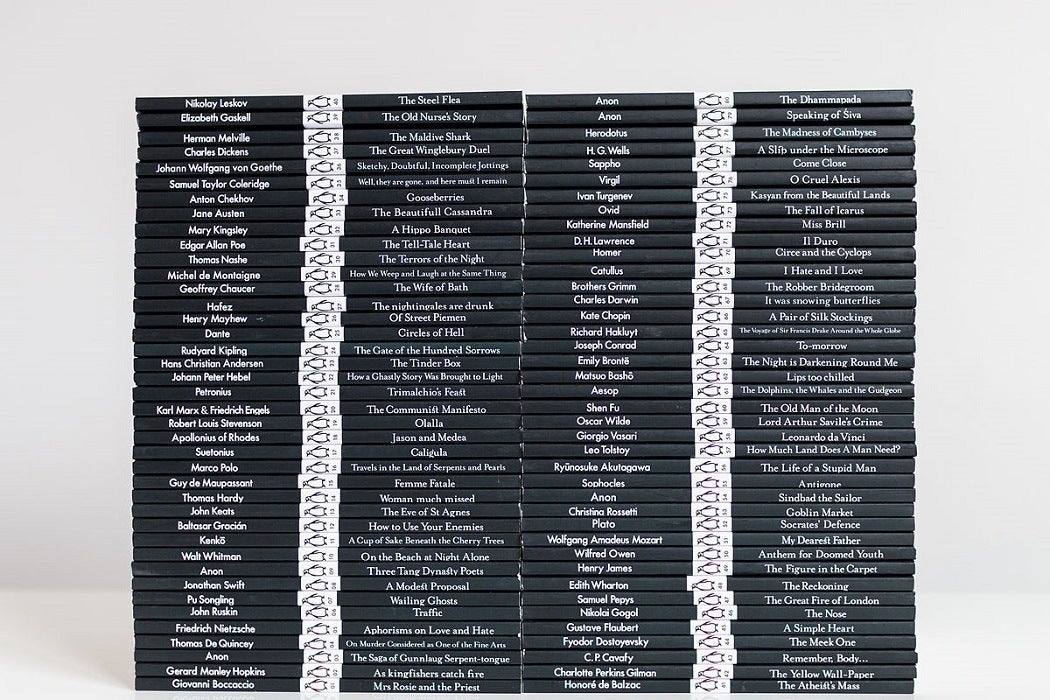 Publisher Allen Lane had a brilliant idea: what if we produced quality but affordable paperback books and them made them available at railway stations, newsstands, and the like as well as bookstores? Within a year of the summer of 1935’s first ten books, The Bodley Head press had sold three million “Penguin Books” at sixpence apiece. Lane was evidently onto something: the paperback book revolution was born.

Before Penguin, the paperback sector of the book industry didn’t have the best reputation, with books made of cheap paper and sporting lurid covers, to say nothing of the content. The Second World War also helped cement Penguin’s reputation. Some of their bestsellers during that conflict, when the UK came close to being invaded, included Aircraft Recognition and Keeping Poultry and Rabbits on Scraps.

Alistair McCleery tells Allen Lane’s story in the context of book history, which he argues is often surprisingly absent of actual individuals. McCleery has some myths to bust: Lane’s idea was not without precedents, one of them called Albatross, and competitors, but he marks Lane’s publishing genius as a marketer above all.

Indeed, the Penguin brand, that debonair penguin in the orange oval, is one of the world’s most famous. Penguin’s first overseas office was opened in New York in 1938. The first Penguin Classic was E.V. Rieu’s translation of Homer’s The Odyssey, published in 1946. In 1960, Penguin was charged under the Obscene Publications Act for D.H. Lawrence’s Lady Chatterley’s Lover; the publisher was acquitted, and after the best publicity such a case could buy, the book sold two million copies in six weeks.

For the record, the first ten Penguins were: Ariel by Andre Mauros; A Farewell to Arms, by Ernest Hemingway; Poet’s Pub, by Eric Linklater; Madame Claire, by Susan Ertz; The Unpleasantness at the Bellona Club, by Dorothy L. Sayers; The Mysterious Affair at Styles, by Agatha Christie; Twenty-five, by John Beverly Nichols; William, by E.H. Young.; Gone to Earth, by Mary Webb; and Carnival, by Compton Mackenzie.

The Return of the Publisher to Book History: The Case of Allen Lane
By: Alistair McCleery
Book History, Vol. 5 (2002), pp. 161-185
The Johns Hopkins University Press 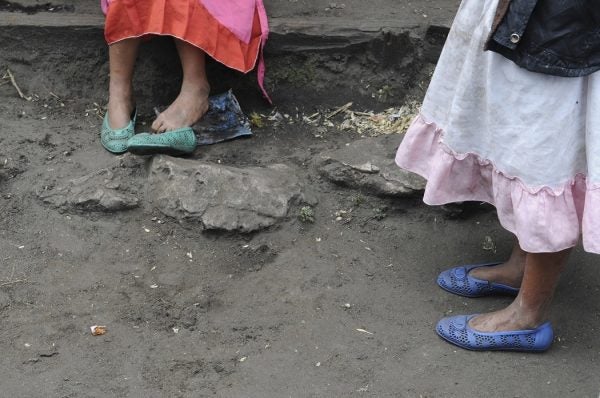 Ayapaneco, an endangered Mexican language, sparked linguistic interest when the last two speakers of the language were not speaking to each other