Józef Czapski was a painter, writer, and Proust scholar — as well as one of the few Polish military officers not executed by the Soviet Union in 1940. 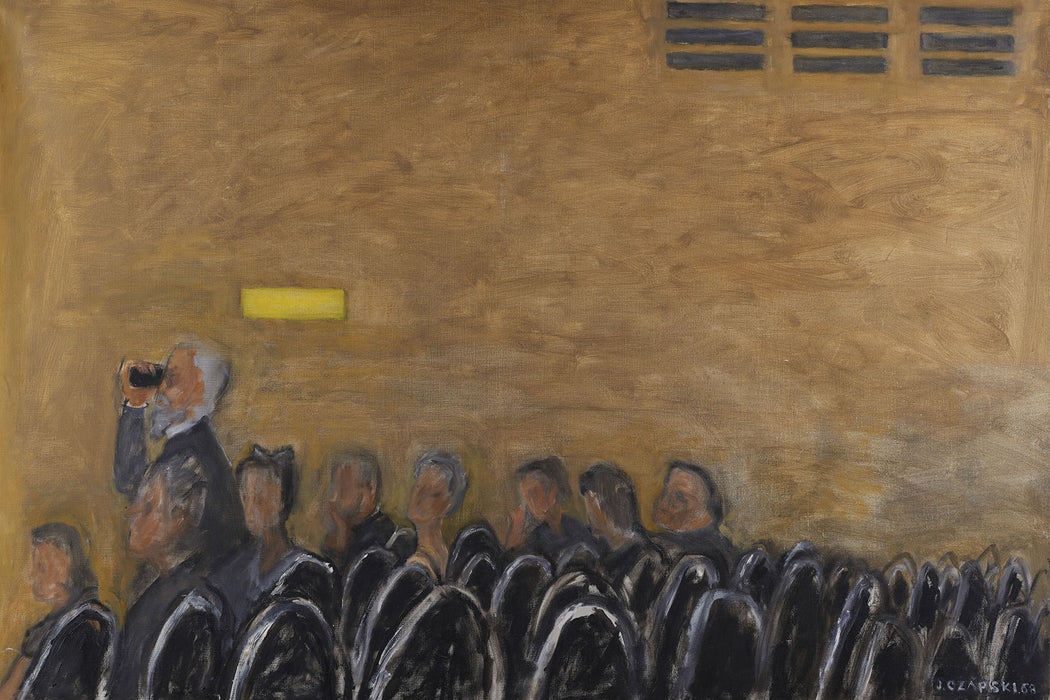 Born in 1896 into the privileges of the Polish aristocracy, Józef Czapski was a painter in his civilian life. Unfortunately, there was not a lot of civilian life for Eastern Europeans in the first half of the twentieth century. Czapski survived the Bolshevik Revolution, World War I, the Polish-Soviet War (1919-1921), and World War II. Taken prisoner by the Soviets during the dismemberment of Poland, Czapski lectured to his fellow P.O.W.s on Marcel Proust. A new English translation of these lectures has just been published, along with a new biography, Almost Nothing: The 20th-Century Art and Life of Józef Czapski, by Eric Karpeles, and a new translation of his Inhuman Land: Searching for the Truth in Soviet Russia, 1941-1942.

Czapski was one of only a few hundred other Polish military officers who were not executed by the Soviet Union in 1940 in what has become known as the Katyn Massacre. When the Nazis invaded the Soviet Union in June of 1941, most Polish P.O.W.s were released under an agreement with the Polish government-in-exile in London. Czapski was among them. Inhuman Land details his subsequent trek deep into the U.S.S.R. and his investigation into the fate of twenty-two thousand Polish military officers during the Nazi-Soviet partition of Poland. Continually stymied by the Soviets, Czapski couldn’t find conclusive proof of what happened to his brother officers, a cohort he narrowly missed being part of.

At the age of 94, Czapski had a big retrospective of his paintings in Switzerland.

As historian Robert Szymczak shows, the Soviets actively denied responsibility for Katyn until the collapse of the Soviet Union. They blamed the Nazis. Only in 1990 did documents reveal what many already knew or suspected. Not only had the Soviets carried out the executions, but the orders for the liquidation of the Polish officer class had come directly from Moscow.  The Polish state that emerged from the ruins of the war was initially occupied by the Soviet Army. It also declined to look into a mass murder campaign evidently designed to preclude any kind of governing class in Poland that was non-communist.

During the fraught politics of the Cold War, no government wanted to press the case of the dead at Katyn. Czapski himself testified before the U.S. Congress, and a special committee of the House squarely blamed the Soviets in a 1952 report. But the Eisenhower administration wasn’t interested in getting involved. Even after Stalin’s death in 1953, no one would admit to Katyn.

Czapski himself lived in exile in France until his death in 1993. He never returned to Poland, but worked constantly to keep the fate of those under the Soviet yoke in the world’s consciousness. In addition to creating books, criticism, and public testimony, he continued to paint. At the age of 94, Czapski had a big retrospective of his paintings in Switzerland. He had survived a half century of lying and stonewalling by the Russians and the realpolitik by the West over Katyn. He became, writes his biographer Karpeles, “the embodiment of great moral integrity for many people, a good man in bad times.” 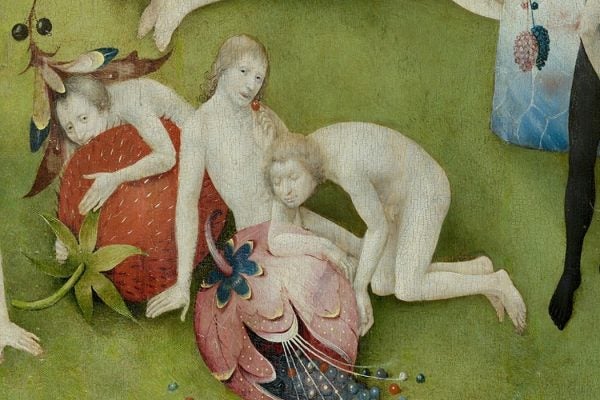 500 Years of Hell With Hieronymus Bosch

Hieronymus Bosch died 500 years ago, but we can't take our eyes off of his paintings.