Our Long Relationship with Leather

A recently-discovered skeleton wearing leather boots inspires a walk through our history of wearing animal hides. 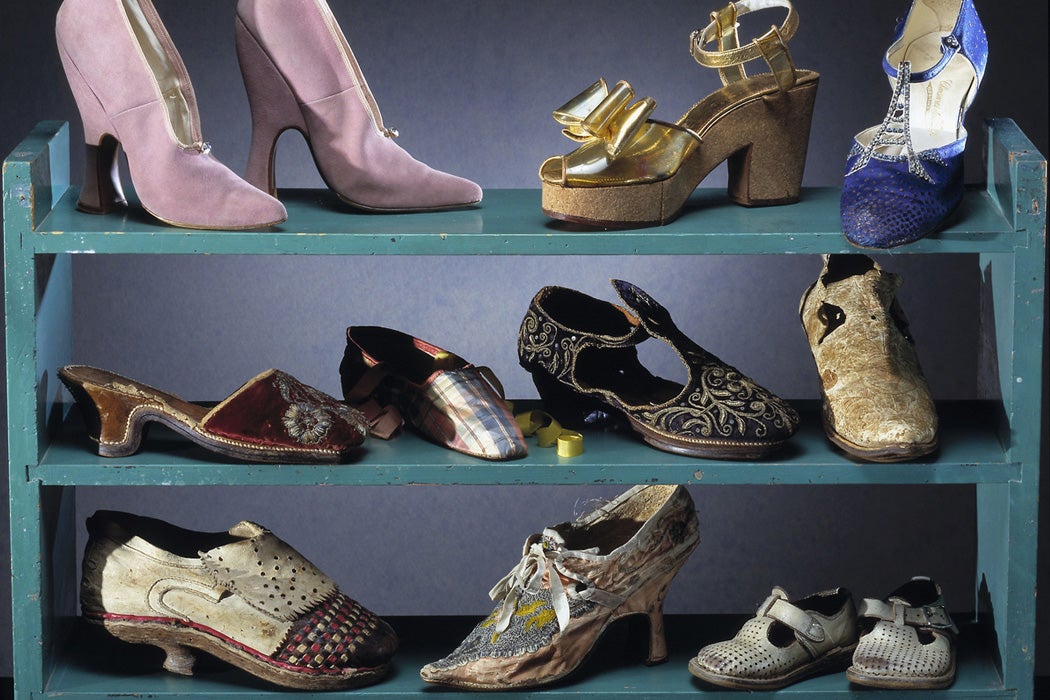 While building a new sewer beneath the Thames in London, archaeologists made a grisly discovery: the 500 year-old skeleton of a man who died around the turn of the sixteenth century. Even more incredibly, the skeleton was wearing impeccably preserved thigh-high leather boots. Those boots would have been expensive, highly prized for their utility, and, for their time, the ultimate in leather shoes.

In Europe, parts of leather cloaks, belts, armor, gloves and protective aprons have been found from late Iron Age through Middle Ages sites.

According to researchers Karina Grömer, Gabriela Russ-Popa, and Konstantina Saliari, animal skin is one of humanity’s first working materials. Leather, like that of the boots found on our unfortunate skeleton, is produced by a variety of methods, such as rubbing an alum paste (a salt) on a tanned hide. The resulting material is strong but malleable enough to use in a variety of applications. Very old examples are not readily preserved, but in Europe parts of leather cloaks, belts, armor, gloves, and protective aprons have been found in sites from the late Iron Age through the Middle Ages. Female athletes in Roman times, apparently undeterred by chafing, wore leather briefs and bikinis. Leather armor and protective aprons were also produced.

Still, by far the most abundant European leather goods discovered or described are footwear. In the early Middle Ages, according to archaeologist Dáire O’Rourke, simple shoes called Bundschuh were one of the most common designs in Europe, having persisted since antiquity. The Bundschuh was made of a single piece of leather that wrapped around the foot; a low-end version might be essentially a bag tied around the foot. By around the tenth century, shoes were made with a mold called a last, forming a better-shaped shoe. Hybrid shoes, especially ankle boots, became more common. In this style, the sole and the upper were made from separate pieces of leather stitched together and strengthened by a part called a rand. These shoes were initially stitched inside out and then inverted, a technique called “turnshoe.”

The thigh-high boots from the Thames, based on their date, were probably constructed by turnshoe. Had the man survived, he might have lived to see a major period of shoe innovation during the sixteenth century. The development of the welt, a thicker strip of leather on the upper, allowed thicker composite soles to be attached and eliminated the need for turning. Multiple layers of sole, including wooden heels, became commonplace. In another century, buckles began to take the place of laces.

To the man in the Thames, who was probably a fisherman, his boots were likely one of his prized possessions. Today, such boots have been replaced by rubber hip waders, but leather is still the material of choice for most footwear. 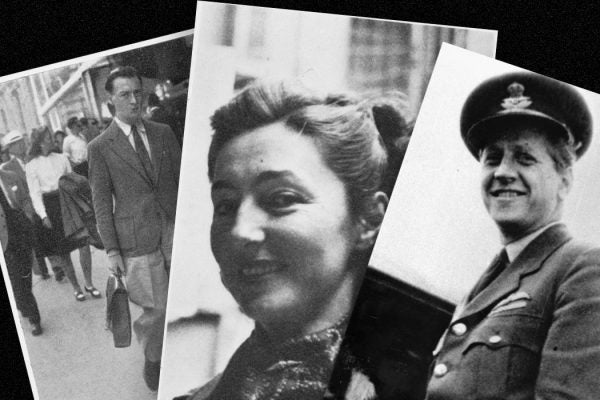