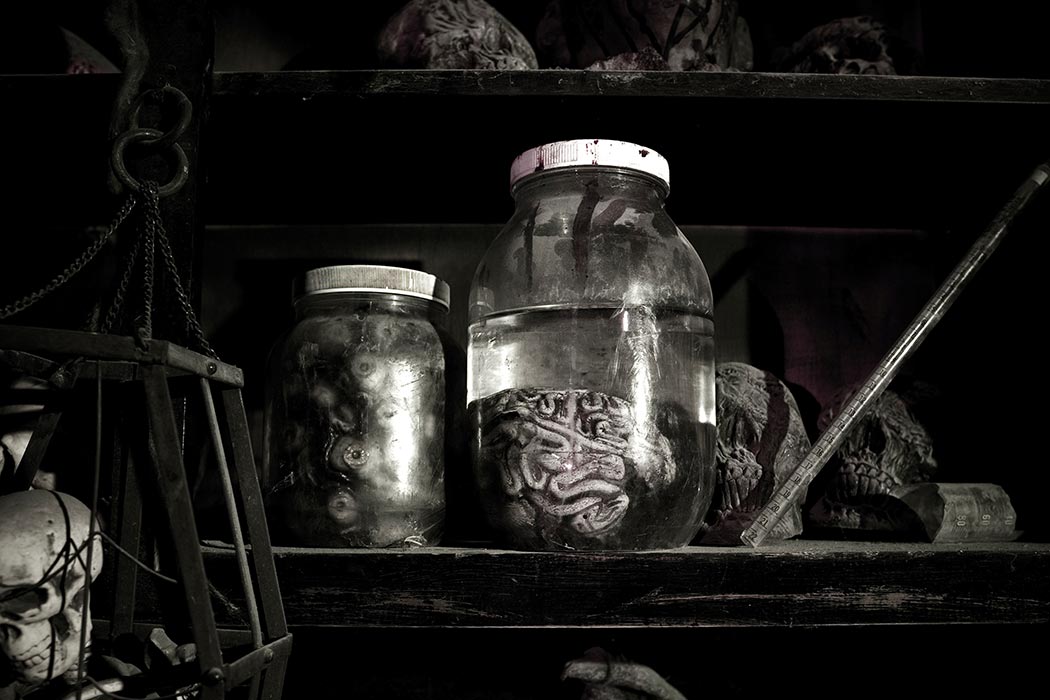 A biotech concern has received bioethics approval to try raising the dead. The plan is to use a stem cell therapy to restore neurological function in patients who have been declared braindead, but the company makes no secret that one of its underlying goals is to reanimate the brains of the dead. There is no evidence that this is anything more than fantasy, but it’s part of our long history of trying to cheat death.

If reanimating the dead is going to be seriously discussed, then it is vital to have a working definition of death. This is harder than it sounds—medical technology can allow a fatally damaged body to carry on many functions. Roland Puccetti explains that the advent of organ transplants made defining death a priority: nobody wanted to accidentally harvest organs from the living. The general rules require complete lack of reflexes, zero response to stimuli, and most importantly, no brain activity.

The real issue is not can a brain be reanimated, but: should it?

According to Puccetti, for most of recorded history death was truly regarded as final. Accordingly, those seeking to cheat death focused their efforts on achieving immortality rather than rising from the grave. There were a variety of methods available. One bit of advice, followed by King David, was to “lie between two young girls.” It didn’t work. Pope Innocent VIII in 1492 attempted to cheat death by receiving blood transfusions from young men. The young men were of different blood types, so Pope Innocent died on the spot. (Whoops.) Those seeking to go all in towards immortality received grafts of monkey testicles. As nobody is known to be 500 years old and sporting monkey gonads it is safe to assume that technique didn’t work either.

There is no medical literature about reanimating a brain, although there are studies using stem cells in attempts to repair damaged spinal cords. For decades, however, there has been ongoing interest in cryogenics, or freezing a body until it can be restored. The idea has had some famous proponents, most notably Ted Williams. The idea is not quite as insane as it sounds; researchers successfully restored heartbeats in hamsters that had been frozen solid.

The real issue is not can a brain be reanimated (although it is likely that it can’t) but: should it? As Puccetti points out, what happens to a brain when it wakes up without a body? The body and its functions are what connect a brain to the world; without body, the now-aware brain is in complete isolation. Such a situation would probably be terrifying beyond imagining. On the other hand, without a body, there’s no risk of a zombie apocalypse.

Suspended animation? Heartbeat returns after being completely frozen. Studies on Golden Hamsters during Cooling to and Rewarming from Body Temperatures below 0 degrees C. III. Biophysical Aspects and General Discussion
By: J. E. Lovelock and Audrey U. Smith
Proceedings of the Royal Society of London. Series B, Biological Sciences, Vol. 145,No. 920 (Jul. 24, 1956), pp. 427-442
Royal Society
THE CONQUEST OF DEATH
By: Roland Puccetti
The Monist, Vol. 59, No. 2, Philosophical Problems of Death (APRIL, 1976), pp. 249-263
Oxford University Press 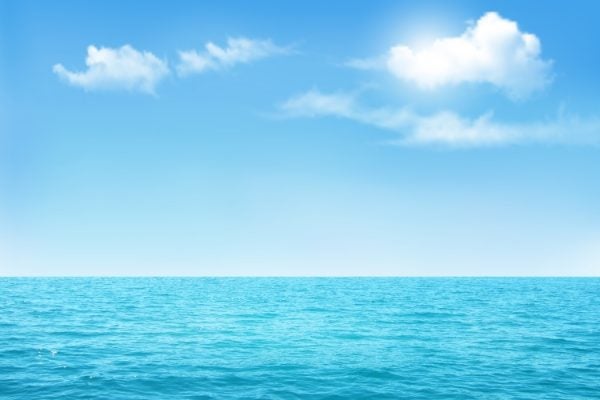