On Military Desertion and Executions

Military desertion is not as rare as one would think. 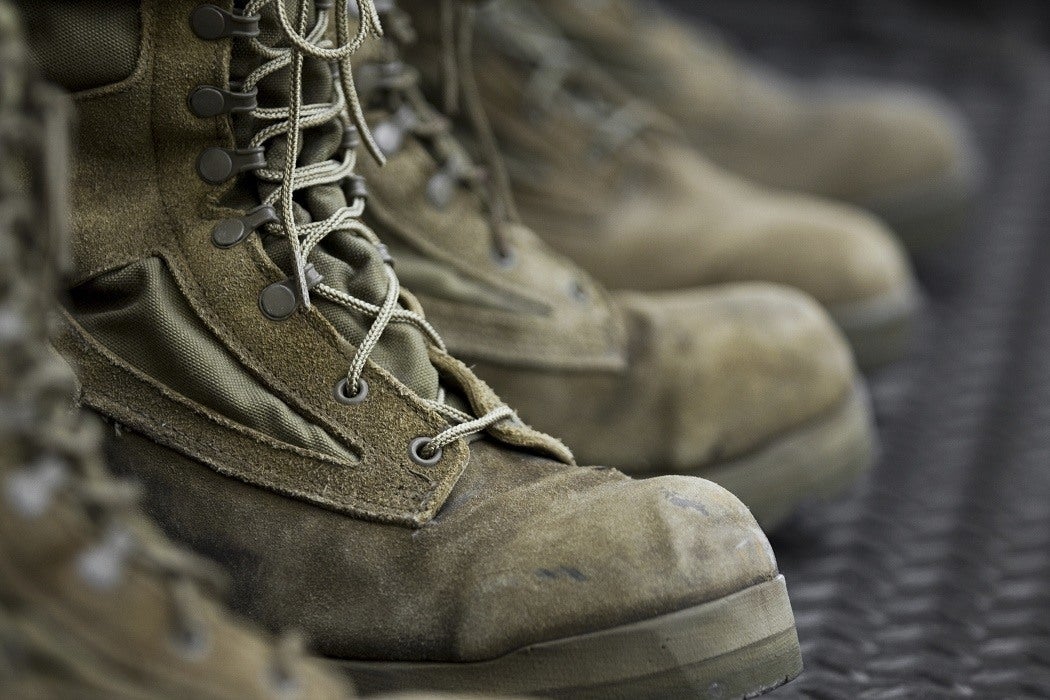 U.S. Army Sergeant Bowe Bergdahl was recently charged with desertion, the unauthorized abandonment of duty with the intention of never returning. That intention makes it distinct from being AWOL, or Absent Without Leave. Desertion in time of war is punishable “by death or other such punishment as a court-martial may direct,” according to Article 85, but no American has been executed for desertion since U.S. Army Private Eddie Slovik in 1945.

But desertion, it turns out, is not all that rare. For obvious reasons, no military likes to publicize this, but over the years of America’s wars, hundreds of thousands of Americans have deserted and continue to do so. Here’s a case study by Bob Sterling of desertions from Illinois units during the Civil War due to “discouragement, weariness, and war politics.”

Desertion has long been a serious crime in American military courts.

During World War II, some 20,000 U.S. military personal were tried and sentenced for desertion. Forty-nine of these were sentenced to death, but only one, the aforementioned Private Slovik, was actually put before a firing squad.

But World War II also saw U.S. military executions for other crimes. As J. Robert Lilly and J. Michael Thomas detail in the British Journal of Criminology, the U.S. executed 18 American soldiers in Great Britain during that conflict. The authors argue that “the military did not punish randomly, but selectively punished its lowest ranks, and the most socially disadvantaged.” In a military that was about 10% African American, 56% of those executed were African Americans.

Desperately in need of military assistance, “the British gave the Americans carte blanche to import not only its troops but its system of racial segregation and military justice.” Lilly and Thomas note that in England and Wales, capital punishment for rape had been abolished in 1861. Nonetheless, they had to accept the U.S. military’s classification of rape as a capital crime for Americans.

The most damning part of the article is the authors’ contention that “command influence,” that is, high-level review by the military command structure, specially selected these cases for the imposition of the death penalty. The military’s “selection and execution of African-American troops as a disciplinary tool” was used to punish “improper mixing of colour lines in social situations.”

Inevitably, it seems, a military reflects the society it comes out of, regardless of where it happens to be.

Some prominent writers have withdrawn from the PEN American Center's annual gala because of the organization's decision to give Charlie Hebdo an award.