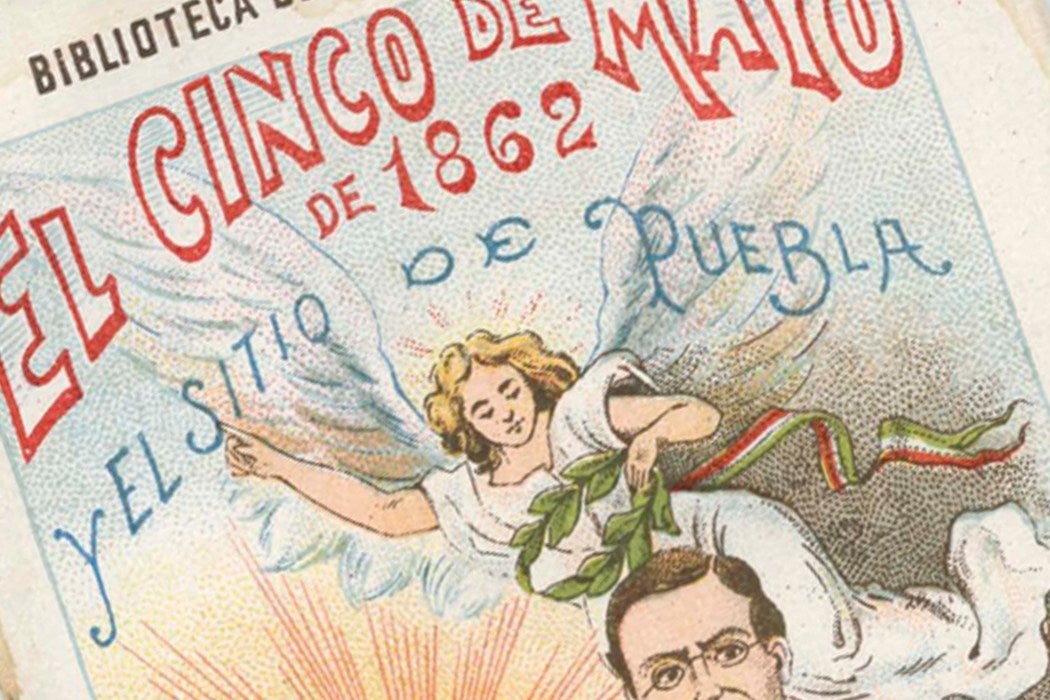 In 2015, The U.S. Supreme Court rejected a free-speech appeal which was filed after a handful of high school students were prohibited from wearing American flag t-shirts to school on Cinco de Mayo.

Commenting upon the notoriety of the case, reporter David G. Savage noted that although schools have restricted insensitive student clothing in the past, this case “drew greater attention because an American flag was considered the provocative message.”

>One might wonder how wearing an American flag could be problematic. As Clayton A. Hurd’s 2008 case study demonstrates, the celebration of Mexican holidays at one school heightened existing racial tensions after a white student touted the American flag on his face and in his hands while making disparaging remarks to his classmates of Mexican-descent. In both cases—Hurd’s and the one brought to Supreme Court—white students were disciplined after using the U.S. flag as a symbolic weapon to assert their “American-ness” (or, more generally, whiteness) in order to intimidate and provoke students of Mexican descent.

Hurd explores the exclusion and violence that many Mexican-descent students experienced at Hillside High, particularly as related to the school-wide celebration of Cinco de Mayo (commemorating the Battle of Puebla Day which led to Napoleon’s 1862 defeat) and Dieciséis de Septiembre (celebrating Mexico’s independence from Spain in 1810). Hurd describes Hillside as a bimodal school on California’s central coast with about half white and half Mexican-descent students. Prior to mandatory, school-wide celebrations of these holidays, Hillside High had taken the “cultural consumption approach” to celebrating Cinco de Mayo. This approach often features entertainment and Americanized Mexican food. (Daniel Enrique Pérez explores such white commodification and appropriation of Cinco de Mayo beautifully in this poem.)

Hurd observes that conflicts arose when administrators sponsored mandatory celebrations of both holidays. Originally administrators hoped that actively promoting these holidays would “promote mutual respect, intercultural understanding, and equal status among students.” However, the school celebrations had the opposite effect. Both white and Mexican-descent students used flags during the celebrations. Mexican-descent students used the Mexican flag to express their belonging and inclusion. The white students, on the other hand, used the American flag for exclusionary purposes.

After a white Hillside student was disciplined for his aggressive behavior with the flag, white parents began complaining about the public celebrations of Mexican holidays, undermining the holidays’ significance in the U.S., while Mexican-descent students “expressed a growing ambivalence about continuing such commemorations” because of the resulting problems and stress.

Hillside High’s principal summarized the root of the problem thus: “the biggest obstacle to getting teachers to address issues of race, status, and entitlement that have contributed to tensions between students is getting them to acknowledge that a racial problem actually exists at the school.”

Moving forward with cultural celebrations, schools could consider the principal’s sentiments in breaking the ideology of color-blindness, acknowledging existing racial tensions, learning about the many contexts and meanings of Cinco de Mayo in communities of Mexican-descent, and more intentionally planning and approaching such celebrations. 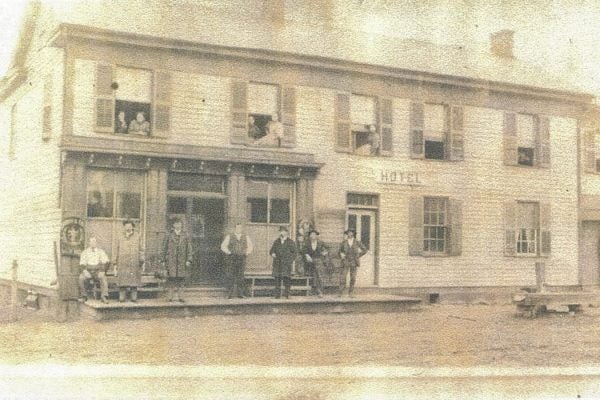