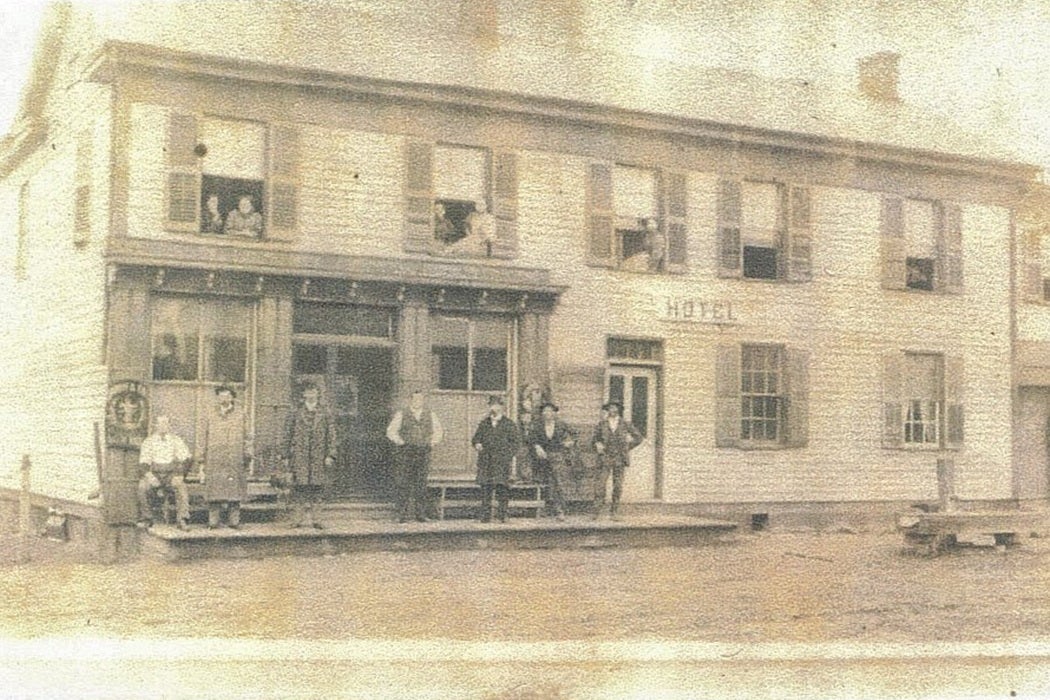 Every Western seems to feature the whore with a heart of gold, a prostitute drawn to a dusty town by the ample business opportunities present in a town of rough-and-tumble men. But hundreds of years after the American West was truly wild, red light ladies of the past still have something to teach scholars. As Alexy Simmons writes, archaeologists can use evidence of prostitution to reconstruct the histories of mining communities—even ones that have been poorly documented.

Since the activities of prostitutes in the American West were so distinctive, writes Simmons, they are relatively simple to identify in the archaeological wreckage of the past. “The artifacts associated with prostitutes are the artifacts of their profession and the possessions of women”—an anomaly in towns inhabited primarily by men. Everything from perfume bottles to bottles of venereal disease treatments and abortifacients can be used to track the presence of prostitutes.

Simmons identifies several types of Western, Euro-American prostitute: the mistress, who focused on one client; the courtesan, who had a “group of select admirers;” and prostitutes in parlor houses, brothels, residences, cribs, and dance hall/saloons. Prostitutes charged everything from $0.25 to a luxurious living allowance for their services and gained social status through the types of men they entertained.

Prostitutes of the American West were far from fallen women—many were savvy entrepreneurs. Often, sex workers saw the West as a place of opportunity, one where they could work their way out of the profession entirely due to high demand and high revenues. Unlike Euro-American women, however, Chinese prostitutes were often sold into the profession and ruthlessly exploited by their procurers.

Like frontier towns themselves, prostitution was subject to booms and busts. Red light districts grew with towns and dispersed as the nonrenewable resources that drove men to the towns in the first place were depleted. As towns grew in stature and size, the class stature of their prostitutes grew, too. And in specialized towns like corporate towns devoted to hard rock mining, prostitution followed specific patterns of development and segregation from the “respectable” ladies of the town. As towns peaked and dispersed, high-class prostitutes were the first to leave, moving on to better opportunities.

These patterns are a vital tool for historians looking to reconstruct what life was like in obscure mining town. Mining towns were ad hoc and fleeting; it can be hard to get a glimpse into how they formed. But thanks to prostitutes, it’s possible to learn more about how frontier sex workers and their communities lived. It was well into the 20th century before sex workers forced their way into the cultural conversation via collectives like Sister Spit. Nonetheless, the prostitutes of America’s frontier still speak to us hundreds of years after they left their marks on the West. 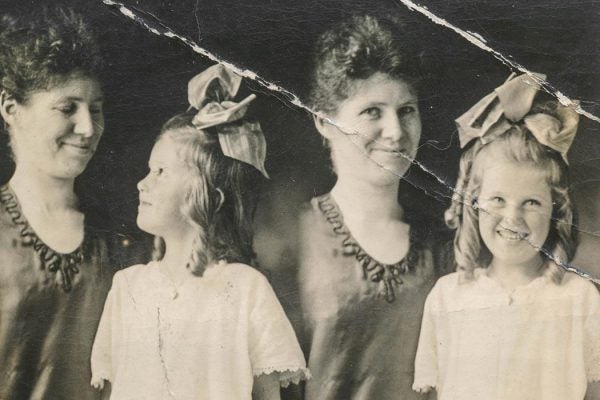 The Mother of Mother’s Day

Mother's Day began as one woman's quest to have a public observance of the anniversary of her own mother's passing.