In December, the Obama administration announced a wide-ranging plan to combat seafood fraud. 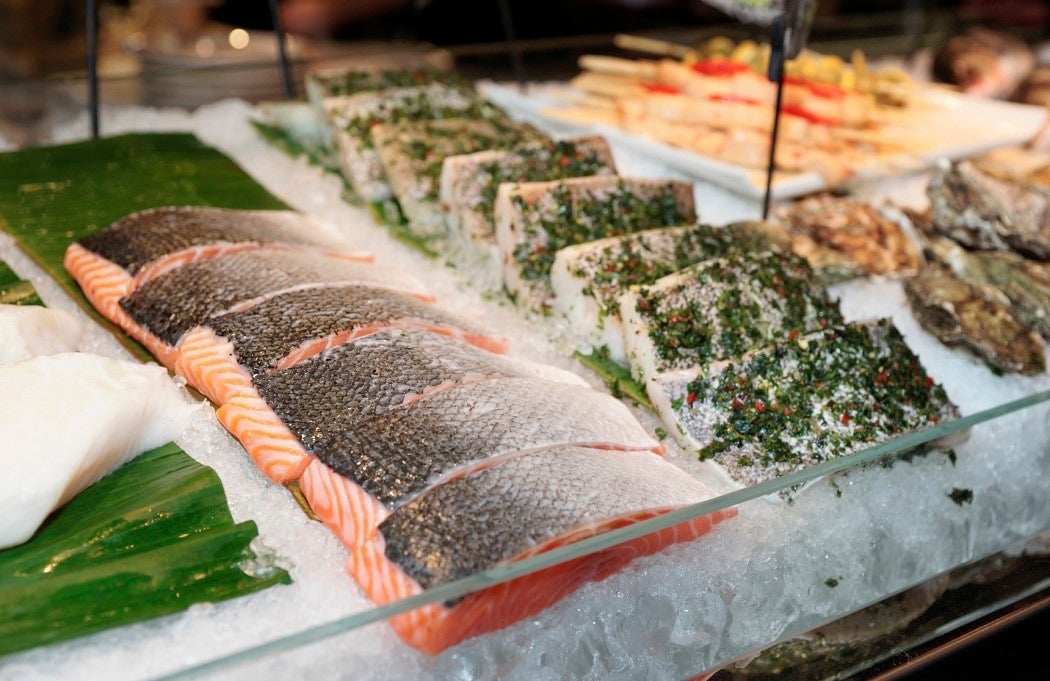 In December, the Obama administration announced a wide-ranging plan to combat seafood fraud. Seafood fraud occurs when seafood sold to the consumer is incorrectly or misleadingly labeled or caught from a different origin. Seafood fraud is a way for illegally harvested fish to worm its way into the legitimate seafood trade, or a way to pawn undesirable species off as something more expensive.

This activity is made possible by the porous and often untraceable chain from harvest to consumer that prevails in the seafood industry. Accordingly, most of the suggestions in the administration’s plan involve establishing better supply-chain tracking mechanisms. The vast majority of seafood purchased by American consumers comes from overseas, so supply chain is pretty long.

U.S. authorities have only recently taken an interest in this issue, but in Europe seafood fraud has been a problem for years.

While U.S. authorities have only recently taken an interest in this issue, in Europe seafood fraud has been a known problem for years. Writing in Frontiers of Ecology and the Environment, Dana Miller and Stefano Mariani tested a number of cod and haddock samples in Ireland and found that a more than a quarter were not even remotely related to cod at all. There is no way to know where in the supply chain the phony cod were introduced, but Miller and Mariani point out that all of the false samples give the impression that cod is far more abundant then it really is, leading otherwise concerned consumers to eat more of it. The impact on consumer habits might impede the actual recovery of cod stocks in the North Atlantic.

So now everyone is on board with instituting reliable checks on seafood origin, both seafood consumers and the agencies charged with enforcement.  The administration plan calls for starting with a few species and eventually scaling up to all seafood, but the timeline is unclear. Fortunately, there is a surefire way to ensure that you are getting accurately labeled seafood. Local, whole fish will never be counterfeited. 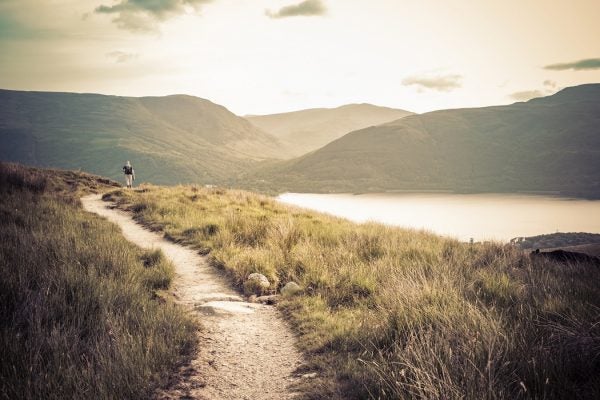 That hike is low-impact, but not no-impact. Even low-impact outdoor recreation can impact wildlife