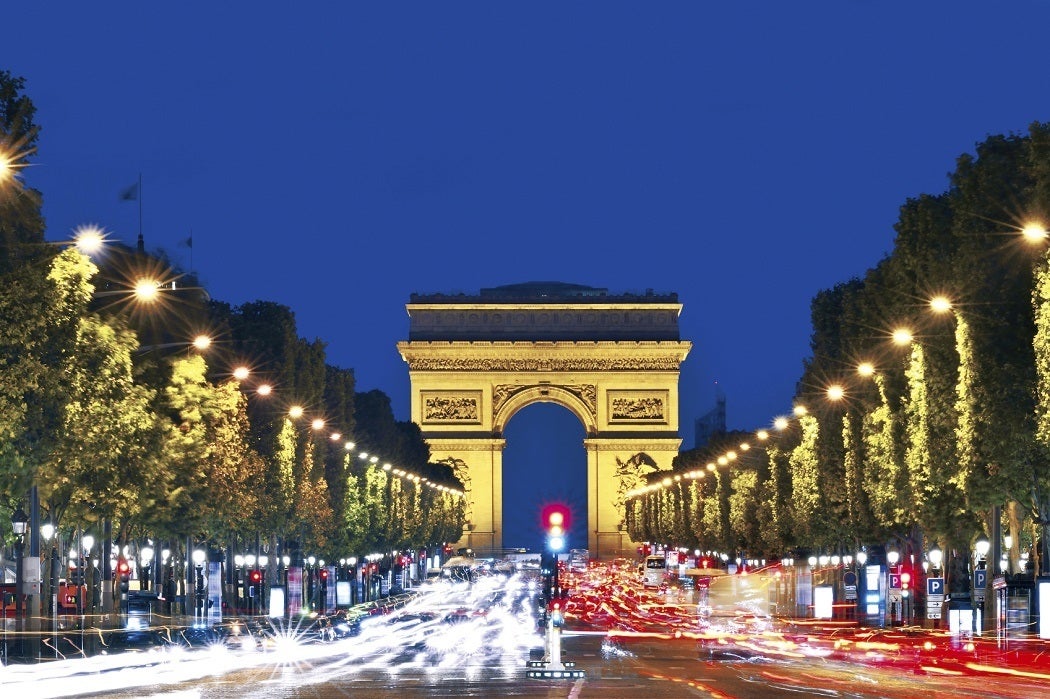 The love affair between Americans and Paris has always been hot and heavy, but in the 1890s a new chapter in the romance was written. Drawn to the City of Lights by their growing independence as much as their interest in studying art, young women began to move to Paris to hone their art skills. Mariea Caudill Dennison writes about the “propriety and impudence” of these students, particularly those who lived at The American Girls’ Club.

The club was created not only to feed and house American girls in Paris, writes Dennison, but to balance their “perceived bohemianism”—a reputation that had only been underscored by the free and easy ways of “beautiful, rich, vulgar” tourists who were not afraid to flout European mores. Dennison writes that female art students, like tourists, faced criticism for their decision to move to the continent alone. One critic called the ways of these budding artists “that selfish Bohemianism that knows no beauty but what the eye can seize, no worship but that of art, no duty but that to herself.”

The American Girls’ Club was designed to counter these stereotypes, writes Dennison, after an American minister’s wife living in Paris became concerned about the well-being of a single student she met in the city. Her informal gatherings soon became a club with 50 “dormlike rooms,” gardens, and public spaces meant to edify its residents.

Life at the American Girls’ Club wasn’t as free as single life in the city—Dennison writes that residents had to submit to common rules, curfews, and “matronly supervision.” But the club had other benefits: a library, inexpensive meals, and an unparalleled social network. Dennison notes that residents even had the opportunity to participate in yearly, juried art shows…a welcome entree into the arts world for young women brave enough to make it alone in an often-hostile foreign city. 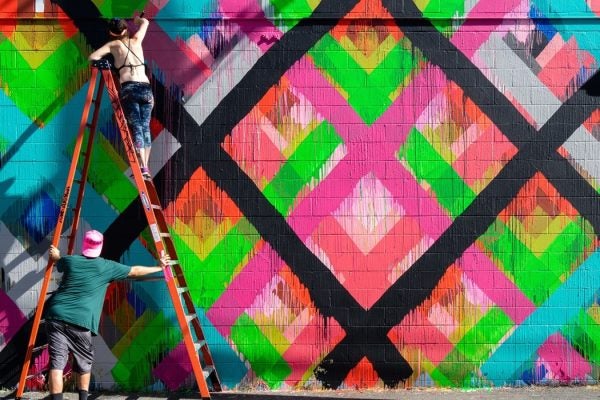 The Global Rise of Street Art

Pow! Wow! mural festivals are growing internationally and exponentially. Learn about the rise and acceptance of street art.