How The Near Extinction of Indian Vultures Led to Disaster 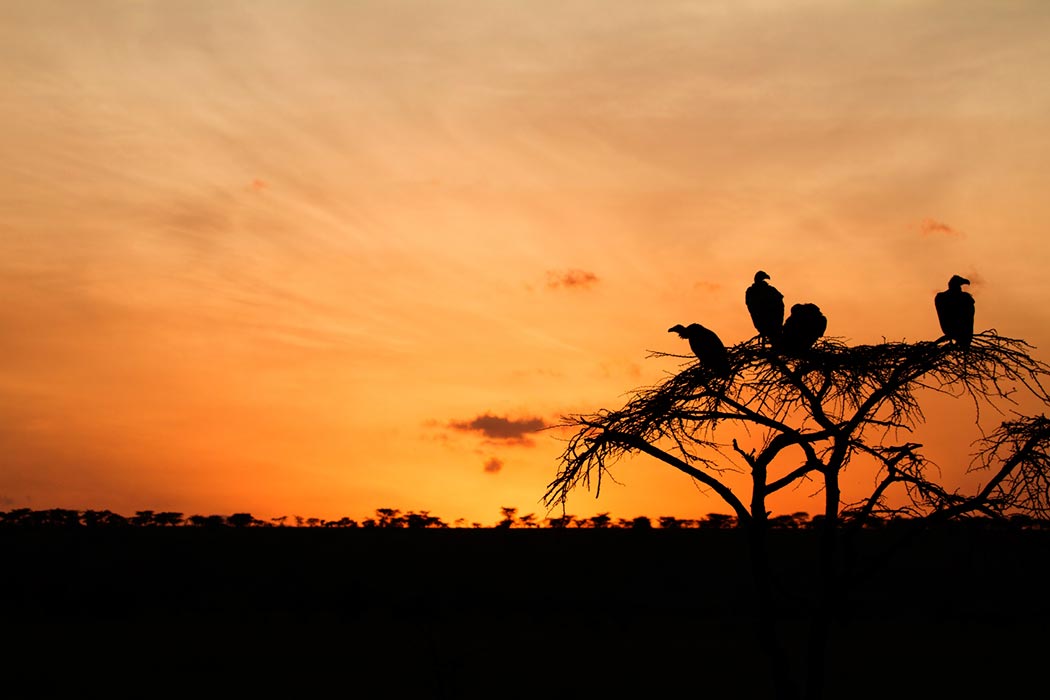 Vultures have an incredible tolerance for botulism: they can eat it like candy. But being adapted to the toxins and pathogens found in carcasses didn’t prepare them for diclofenac. The veterinary drug was given to cattle in India for inflammations and fevers in the 1990s. Persistent in the cattle’s corpses, diclofenac was fatal for the cattle-scavenging birds. The populations of the nine species of Indian vultures began to plummet. Three of the nine species were driven to the brink of extinction before the culprit was discovered and banned in 2006.

The results were a classic case of pulling one thread from the carpet and having the whole thing unravel. Large populations of sick cattle led to large populations of vultures to clean up the end result.  But small populations of vultures didn’t mean a lessening of dead cattle. Disposal of cattle became uncontrollable. Drinking water was contaminated.  Rat and wild dog populations skyrocketed, but nothing beats vultures for their ability to metabolize pathogens.  Vultures can neutralize the plague, rabies, and anthrax, as well as botulism. Rats and dogs spread those pathogens.  Wild dogs, in particular, are potent vectors for rabies: the disease is now widespread in India, with tens of thousands of people dying from it every year.

Thom Van Dooren writes sensitively of the cultural aspects of this ecological and health disaster. “It is strange for an animal so closely associated with death–albeit usually the deaths of others–to be itself on the way to extinction.”  Symbolically, a vulture is a “liminal creature, inhabiting a space somehow strangely between life and death.”

Eaters of the dead are rarely considered charismatic animals. Most people reading this probably think vultures are disgusting. Consider their evolutionary adaptations: some research suggests their heads and necks are featherless because they root through eye-sockets and entrails. Some species will vomit before making a quick getaway, unburdening themselves of the weight of carrion they have consumed. Some defecate on their legs to cool themselves down. They do not smell good.

And yet, as the Indian case shows, they are essential players in the food/energy webs of habitats, even ones as human-dominated as India’s. Or our own: in the U.S., populations of two species of vultures have expanded to take in the feast of animals we run down on our roads.

This case should also reminds us that the word “ecology” has its roots in the Greek word for home.  The planet is home for us all. The health of the planet is our health. 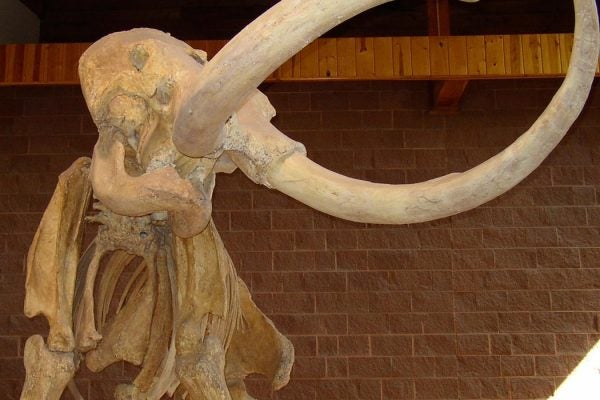 If You Cloned a Mammoth…

Can a mammoth be cloned?