Nashoba: Not So Interracial, Not So Utopian

In the 1820s, Frances Wright established a community whose major project was the emancipation of enslaved people. Why did it crash and burn? 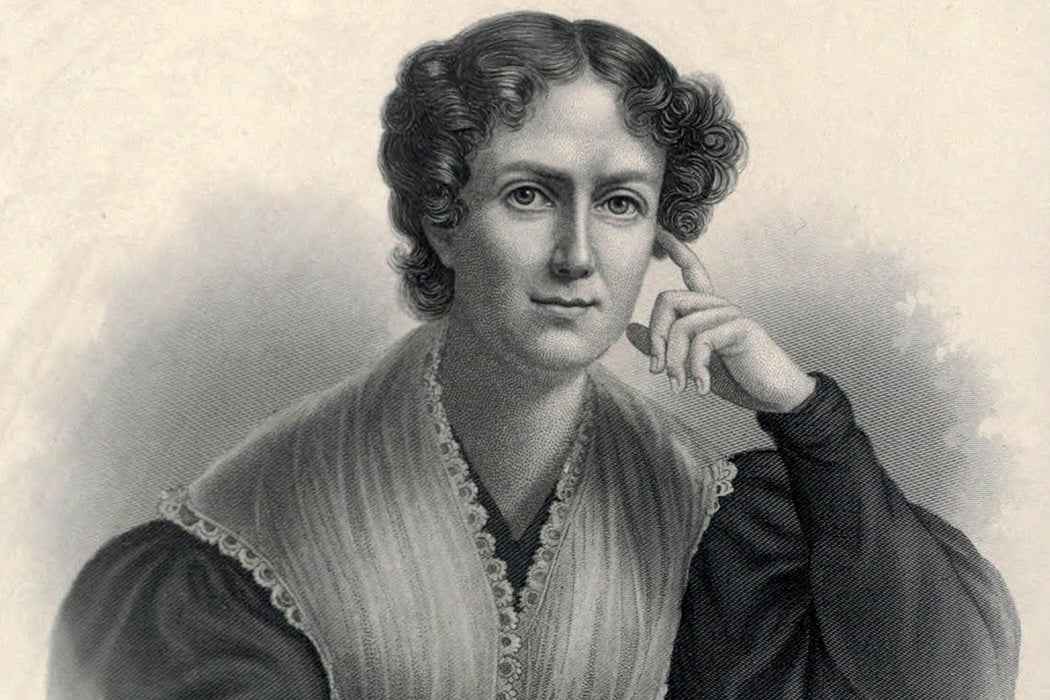 Frances Wright was a British radical who saw the United States as the ideal republic in the early nineteenth century—the antithesis of the reactionary corruption in her native land. But the great flaw in the American experiment, she recognized, was slavery. For America to become, as she wrote to her mentor Jeremy Bentham, “our Utopia,” it had to go.

To enact a model of emancipation, Wright established the Nashoba Community in 1825 near Memphis, Tennessee. Lasting two years, the community was a shot at an interracial utopia. Scholars have viewed the experiment as a highlight of early abolitionism, even if it didn’t work. But historian Gail Bederman complicates the matter, showing that “arguments that slavery was a ‘positive good’ had not yet made their way into general circulation” at the time. Instead, “Wright seem to have taken literally planters’ hyperbolic protestations that they wished slavery would disappear.”

Like many white abolitionists in the 1820s, Wright was a believer in abolition through colonization.

Bederman argues that Wright was convinced slaveholders would support abolition if they were compensated for their “property.” She mistook slaveholders’ fears of slave rebellions—as had happened in the Haitian Revolution and with Denmark Vesey’s alleged plot in 1822—for a desire to get rid of the basis of their social and economic power altogether. They had no such desire.

Nevertheless, Wright put forth “A Plan—for the gradual abolition of slavery in the United States, without danger or loss to the citizens of the south.” It was based on mollifying slaveholders by having enslaved people work for their freedom, so their enslavers wouldn’t lose any money, then resettling them outside the United States.

Like many white abolitionists in the 1820s, Wright was a believer in abolition through colonization. Emancipation must mean outmigration. The idea had Thomas Jefferson’s imprimatur; Wright had even discussed it with him at Monticello. The stain on American democracy would be twice removed if slavery was ended and the former slaves themselves were sent packing.

Bederman calls Wright’s plan “a pyramid scheme”: “each slave would raise the money to purchase himself and another, and so double the number of slaves in the emancipation pipeline every five years.” Starting with 100 enslaved people, it would, according to Wright, take eighty-five years “to redeem the whole slave population of the United States,” providing other farms started operating on similar principles.

Wright’s idea didn’t stir up much interest among influential Americans, although Andrew Jackson did help her find 1,240 acres in western Tennessee in 1825—land that had been Chickasaw territory until 1818.

“Purchasing recently confiscated Native American land with profits her uncle had amassed in British India,” writes Bederman, Wright also purchased eight human beings herself. This was far short of her goal of 100. It turned out American slaveholders weren’t interested in donating slaves and had no interest in ending slavery in eighty-five years, or perhaps ever. When, in 1827, the whole project came crashing down, the enslaved people at Nashoba were still not free.

The absolute failure of the community, says Bederman, turned Wright “from a British to an American radical.” It seemed America was no utopia after all: “she turned on the white Americans whom she had once viewed as allies, condemning them as racist hypocrites. Yet she, too, like any other slaveholder, saw Nashoba’s enslaved residents as financial investments.”

It wasn’t until 1830 that Wright emancipated her Nashoba slaves, by sending them to Haiti, where the American Colonization Society had started settling free Blacks. According to Bederman, “no evidence remains to show whether they prospered in their new home, nor whether Wright ever asked them whether they desired to emigrate.”

Editors’ Note: An earlier version of this article stated that Wright emancipated her slaves by sending them to Liberia; in fact she sent them to Haiti.