Music Education and the Birth of Motown

Music teachers in the Detroit public schools paved the way for the success of future Motown artists like Smokey Robinson and Mary Wilson of the Supremes. 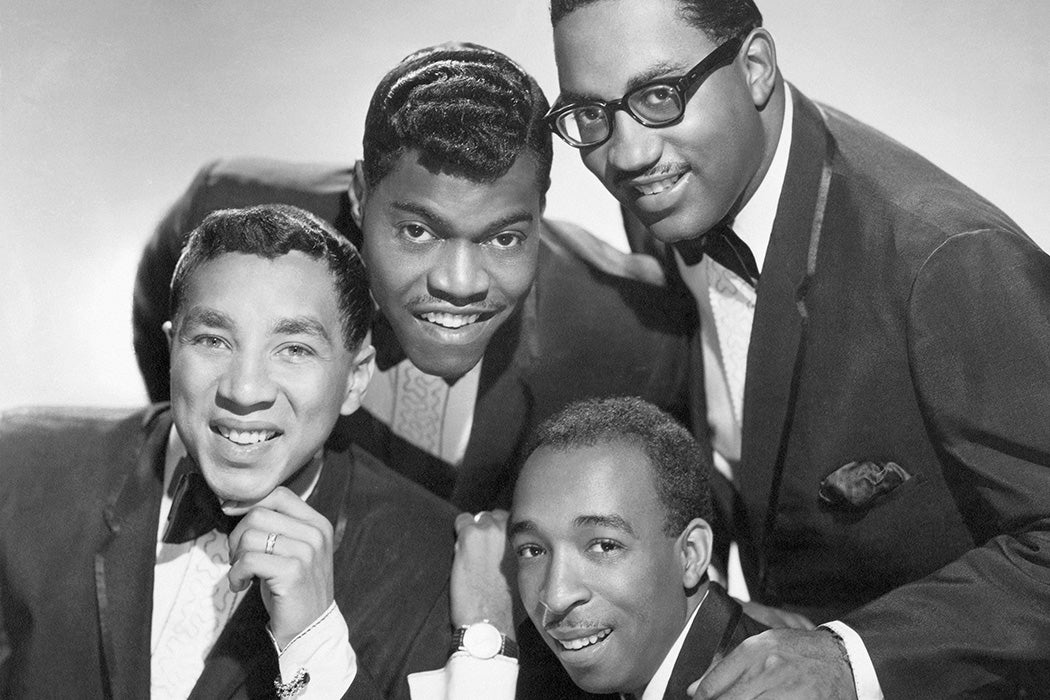 Even before COVID-19 made K-12 music education next to impossible, many educators were worried that a focus on high-stakes testing in core subjects was crowding out music. As music education scholar Marie McCarthy points out, one reason that should disturb us all is that music in the schools was partly responsible for one of the great American musical forms: Motown.

Despite racism and segregation within the system, vocal Black citizens successfully demanded resources for schools in their neighborhoods.

“Detroit was a real music town,” the Temptations’ Otis Williams later recalled. “You heard it everywhere, from radios and record players, outside the doors of clubs that kids like us were too young to enter legally, from guys and girls standing out in the street singing. It sounds like a scene out of a musical, but that’s truly how it was.”

Many of the kids who sang in the streets were also learning about music, and being recognized for their talent, in school. Since the 1920s, McCarthy writes, the Detroit Public School system had been known for its excellence. And, despite racism and segregation within the system, vocal Black citizens successfully demanded resources for schools in their neighborhoods. That included both specialized performing arts programs and strong music offerings at regular neighborhood schools.

In elementary school in the late 1940s and early ’50s, Smokey Robinson joined a writing club where he worked on his songwriting, creating lyrics for songs in school plays. Mary Wilson, a founding member of the Supremes, joined glee club in first grade.

“When we participated in a citywide choir competition at the Ford Auditorium, I felt like the luckiest six-year-old in town,” she recalled later.

“He taught me how to use my God-given talents and encouraged me to join various choral groups at school,” Reeves later said.

In 1958, Reeves performed as a soprano soloist in Handel’s Messiah with her school choir in front of an audience of 4,000 at the city’s Ford Auditorium—plus a radio audience listening at home.

Music teachers in the Detroit schools didn’t just teach skills and theory, McCarthy writes. They also provided support and space for kids to practice popular doo-wop music. The Supremes, the Temptations, and the Miracles all rehearsed at Detroit schools. The Marvelettes not only got together in high school, they also won an audition at Motown Records thanks to a school talent show. They ended up with a number-one recording, “Please, Mr. Postman,” while they were still in high school.

Right now, that kind of school-based opportunity is unavailable to students for good reasons. But when more normal classes resume, it will be worth considering how to make sure all kids get the support they need to grow their own talents. 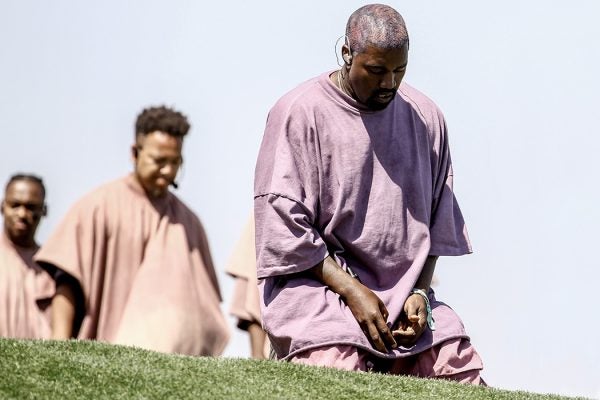 The Gospel According to Kanye West

On the making of gospel music, from Gospel Pearls to Jesus Is King.