Mushrooms may seem like humble life forms, but they are very much wrapped up in the human experience. 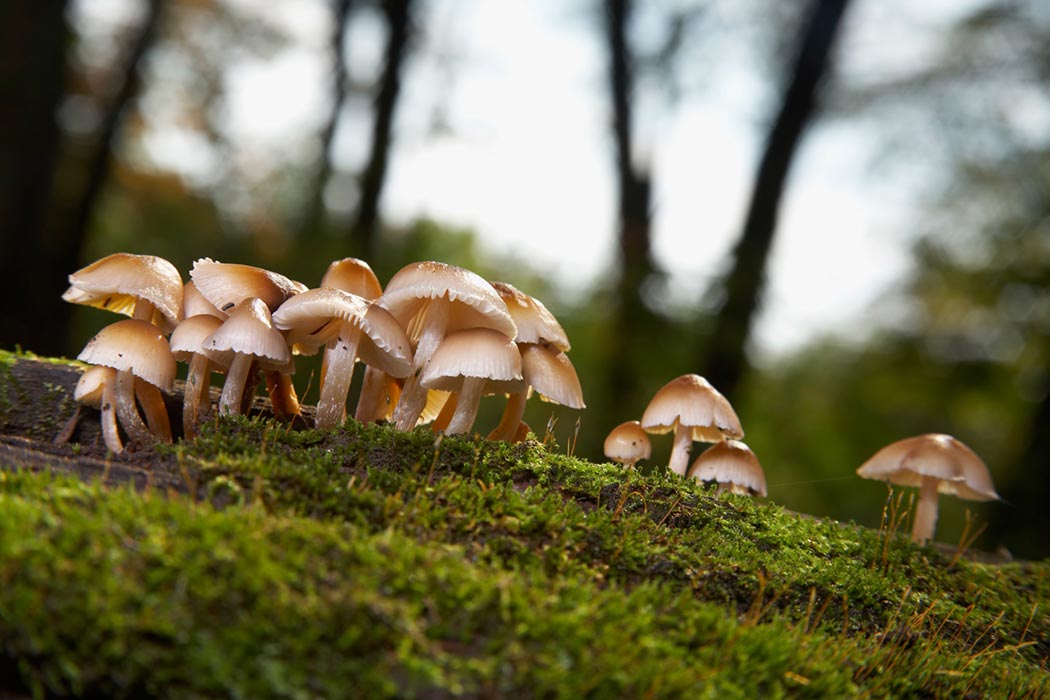 Mushrooms may seem like humble life forms, but they are very much wrapped up in the human experience from cuisine to magic and myth. A whole field of study, ethnomycology, has developed around our relationship with them. So, as we settle into the winter festive eating season, let’s take a closer look at these curious organisms.

For starters, the edible mushroom is just a part of a larger entity. What we generally call mushrooms are the spore-producing, fruiting bodies of a fungal organism made up of threads called mycelia, living in the soil (or wood, compost, etc.). These fungi can be long-lived and enormous: a colony of honey mushrooms in Oregon, Armillaria solidipes,  may be the largest living thing on the planet, covering 3.7 square miles; it is thought to be between 1,900-8,650 years old.

We humans share a closer ancestor with fungi than we do with plants.

We often call mushrooms fruiting bodies, but identifying them as fruits would be incorrect, since they are more like animals than plants. Significantly, of course, they have no chlorophyll, and so can’t make their own food using sunlight: they get their energy from eating decomposing things. Their proteins are similar to animal proteins; their cell walls are made of chitin, which is also what makes insects crunchy. Considering that mushrooms are often thought of as meat-substitutes, rich in protein and essential minerals while being low in fat, carbs, and calories, these similarities perhaps should not be surprising: we humans share a closer ancestor with the fungi than we do with the plants.

There are, in this world, mycophilic and mycophobic peoples, mushroom-lovers and mushroom-loathers. In fact, this informative introduction to a Special Mushroom Issue of Economic Botany tells the story of two pairs of researchers, an American and Russian in one case, and an American and a Pole in another, with the eastern Europeans teaching much to the Americans about the joys of mushroom hunting and eating.

And humans aren’t the only mycophages. This article details their importance to the Cervids (deer, elk, caribou) of North America.

Meanwhile, what’s the epidemiological data on “mushroom exposure” of the negative kind? There certainly are toxic mushrooms, some of them deadly, but most people realize that you shouldn’t collect and/or eat any wild mushroom unless you’re experienced in doing so. According to this survey of reports from Florida bad things can happen, although rarely. Children are the most vulnerable—followed by men, who should know better. 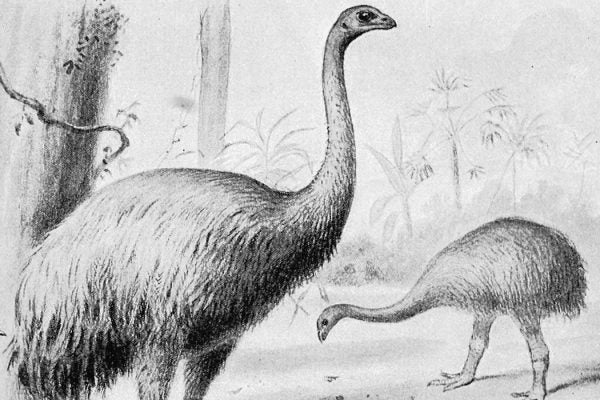 How Many People Does it Take to Wreck an Ecosystem?