A new study suggests the Zika virus may kill some cancer cells. It can destroy the stem cells of glioblastoma, the most common type of brain tumors. 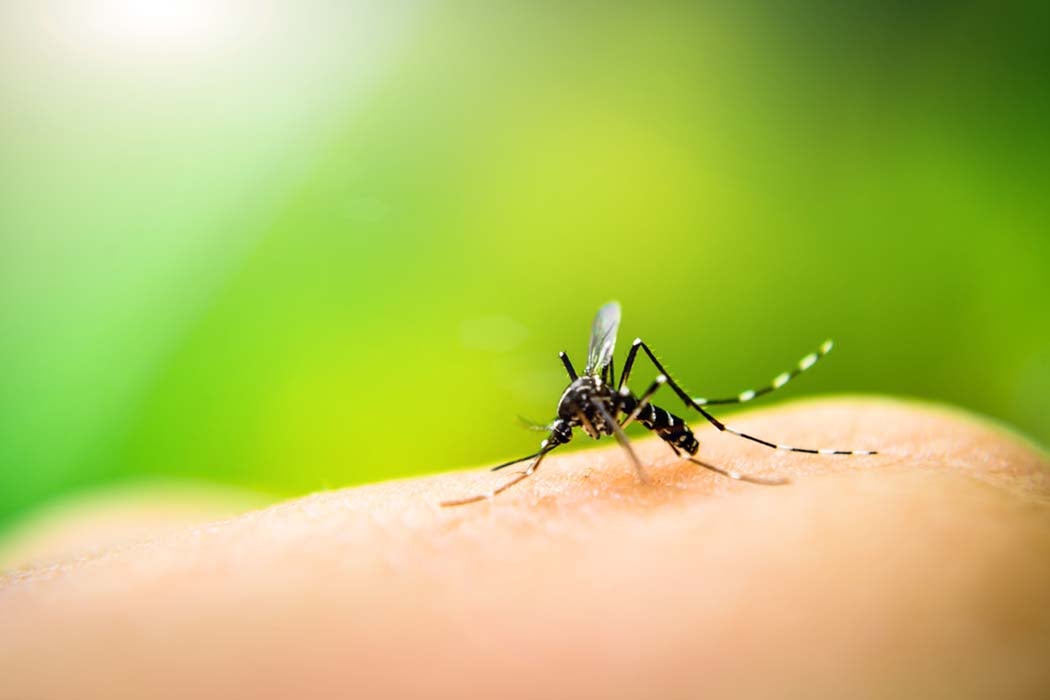 Zika, the virus that was recently found to cause microcephaly in unborn children, may actually have some useful qualities, according to a new study. Found in animals in 1947, Zika was thought to be harmless to humans. That changed in 2016 when the World Health Organization declared Zika a global health emergency.

Transmitted via mosquito bites and through sex, Zika may cause little to no symptoms in adults, but it targets and destroys a specific type of brain cells called neuroprogenitors, which foster the expansion of the growing fetal brains. In pregnant women, Zika infection can result in babies being born with undersized, misshapen heads, which quickly made it of the most dreaded viruses of modern times. Over 1000 cases of Zika-linked microcephaly were registered in Brazil, and a few more in other countries. The Centers for Disease Control and Prevention warned pregnant women to avoid traveling to mosquito-infested locales and be weary of mosquitoes in the areas with high risk of Zika, which at some point included Florida. Scientific research pondered a gamut of mosquito preventative measures, including genetically engineering mosquito populations to self-destruct.

But a study published in The Journal of Experimental Medicine by researchers at the University of California, San Diego and Washington University, report that the same biological qualities that let Zika do its devastating neurological fetal damage, can also destroy the stem cells of glioblastoma, the most common type of brain tumors. With a median survival rate of about 14 months after diagnosis, glioblastoma is one of the deadliest cancers known to men. It is the type of cancer senator John McCain was diagnosed with this year.

Glioblastoma afflicts about 12,000 people a year in United States, and only 30 percent of them live two years after the diagnosis. It is treated with surgery, radiation, and chemotherapy, but, with the exception of very few cases, some of the tumor’s stem cells manage to resist treatment. These cells continue to divide, giving rise to a new tumor, which usually grows back within six months and proves fatal.

Zhe Zhu, a postdoctoral researcher at UC San Diego, thought that glioblastoma stem cells’ aggressive reproduction resembled the fast growth of the neuroprogenitor cells, which Zika normally targets. He wondered if Zika would be effective in killing glioblastoma too. With his colleagues, Zhu tested Zika on patient-derived glioblastoma samples and found that the virus indeed killed the tumor’s stem cells. The team then injected Zika into mice implanted with glioblastoma. Two weeks later Zika-treated animals had significantly smaller brain tumors than the untreated mice.

“The Zika virus specifically targets neuroprogenitor cells in fetal and adult brains,” Jeremy Rich, professor of medicine at UC San Diego School of Medicine, said in a press release. “Our research shows it also selectively targets and kills cancer stem cells, which tend to be resistant to standard treatments and a big reason why glioblastomas recur after surgery and result in shorter patient survival rates.”

Developing, testing and getting approvals for new therapeutics takes years, so it’s unlikely that Zika will become a mainstream treatment soon, but researchers do see it as a complementary component to surgery and chemotherapy. Chemo kills glioblastoma’s cells, but not its stem cells, which cause tumors to regrow. Zika bypasses the regular glioblastoma cells, but wipes out the stem cells. Together, they sound like a promising duo. Researchers are also working on making an attenuated version of Zika, to assure it won’t do any damage to the brain’s normal cells. 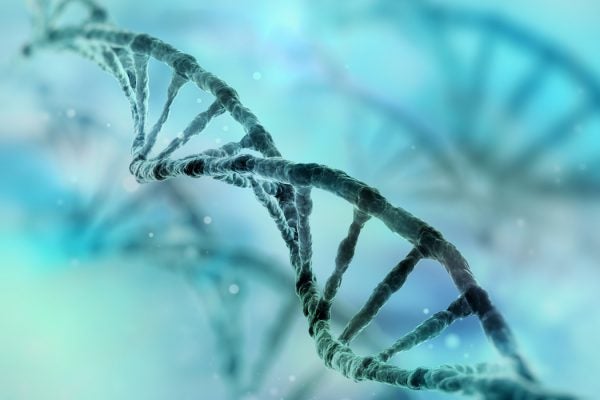 Using DNA As a Memory Drive

Scientists have successfully encoded a simple movie in bacteria DNA, and played it back. Using DNA for data storage is not as crazy as it sounds...