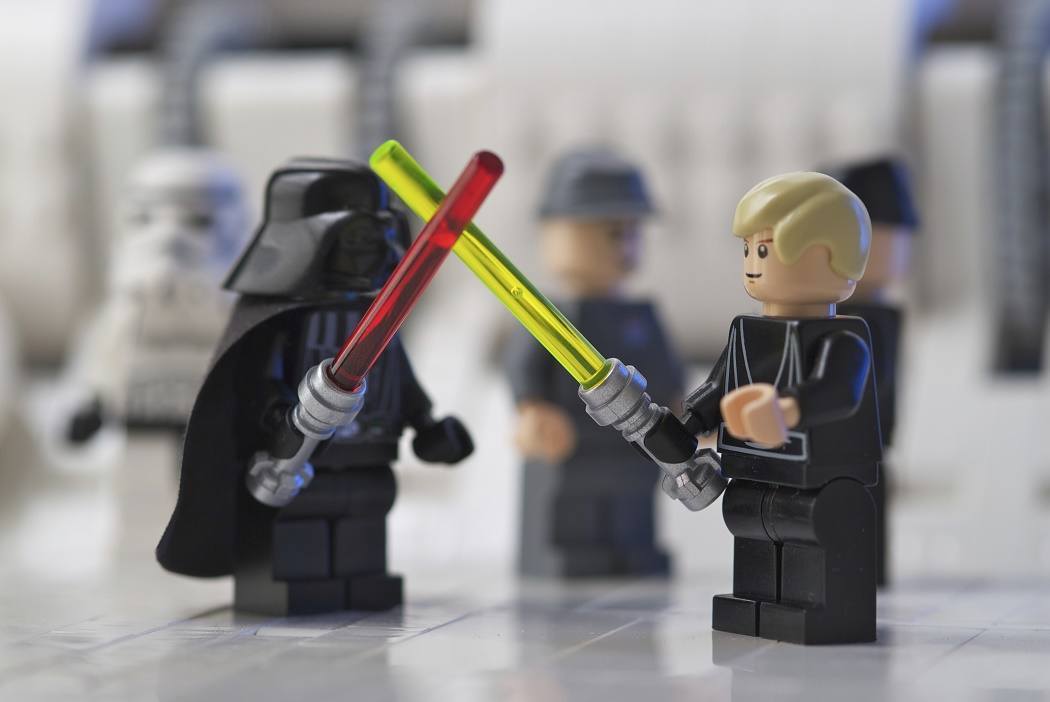 You may have to say it out loud to really grasp the pun, but “May the 4th Be With You” (AKA “Star Wars Day”) is a day dedicated to celebrating all things Star Wars by its fans.  To celebrate, we revisit the best of the series, The Empire Strikes Back.

In a 1980 Science-Fiction Studies article, Andrew Gordon writes that “Empire is a rousing adventure story which is also genuinely disturbing. The heroes are in retreat from beginning to end; they accomplish only minor victories and suffer major defeats, reversing the pattern of the previous film.” It’s a bold story that ends in disarray: the Rebel Alliance is in retreat, Han Solo is frozen in carbonite, and Luke is injured. But more than just a story of how rebellions can falter, Empire focuses on the struggle between Luke Skywalker and Darth Vader.

A Freudian reading of The Empire Strikes Back

Empire is not a reassuring movie, nor does it satisfactorily resolve any of the central conflicts. Rather, in its final act, it adds to the complexity of the conflict between Luke and Vader by revealing the father-son relationship and by forcing Luke to confront the darker aspects of his nature.

While opposing Vader, Luke is forced to confront their bond and his own potential for evil, as Yoda tells Obi-Wan Kenobi, he “has much anger in him, like his father.” Luke’s journey from wide-eyed farmer’s nephew to Rebel fighter and Jedi Knight depends upon him rejecting the darker side of his own nature. Empire explores themes of parenthood, rejection, and inner turmoil that are also often found in fairy tales. Many times, in fairy tales, the adversary is actually the monster within the protagonist: who he “fears himself to be.” This concept is best exemplified by the struggle not only between Luke and Darth Vader but within Luke himself.

The complexity of the struggle within Luke, as well as that with Vader, is one of the central themes of the Star Wars saga and one that makes The Empire Strikes Back, in particular, so interesting. Darth Vader wheezing, “Luke, I am your father,” is one of the best shocks of all time, and helps to solidify the movie as a fan and critic favorite in the saga.

In 1980 Gordon predicted that even though Empire would “make a great deal of money, it will probably not draw the kind of repeat clientele or win a place as dear to the hearts of fans as Star Wars did.” Thankfully, that prediction proved false and, as a Jedi Knight would say, “May the force be with you.” 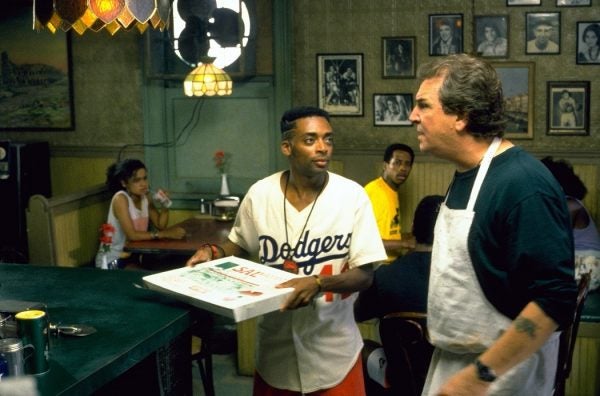 Interpretations of the film may differ by race, media scholar Kelli Marshall finds.