A chemical analysis of an area can find out how much pollution is in the air. But there’s a much less expensive method that could help poorer communities. 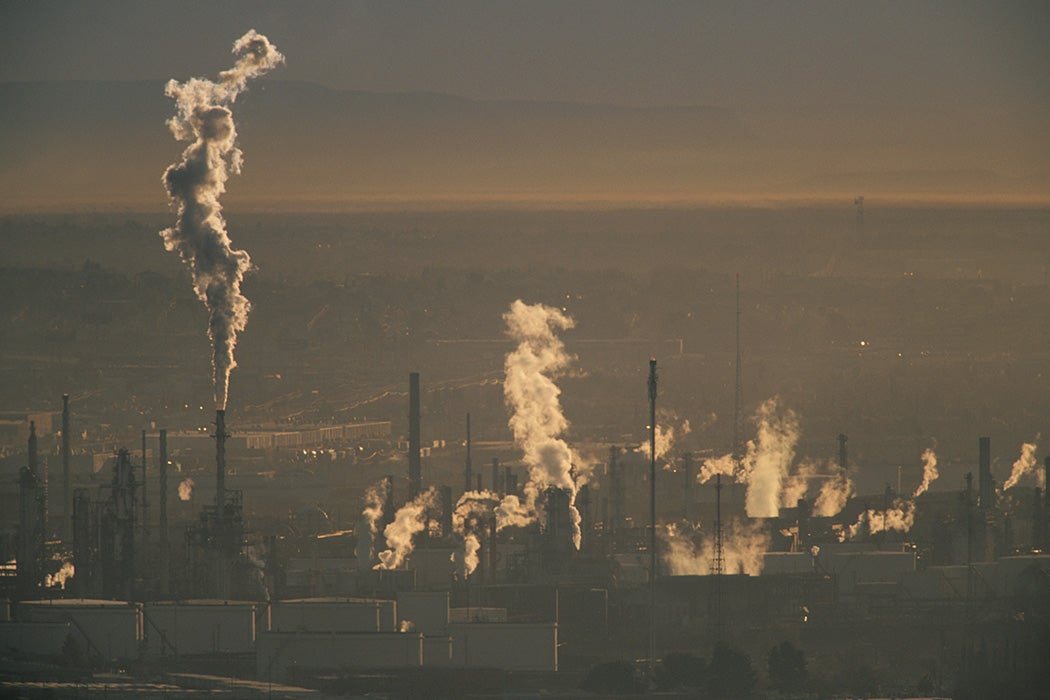 This post draws on a study originally published in the Bulletin of the Mexican Geological Society. The post can be read in Spanish here. Léalo en español

The latest research on air pollution is crystal-clear: it’s far worse for us than anyone realized.

Many studies have pinpointed airborne particulates as a risk factor in COVID-19, including recent research in London that linked the likelihood of hospitalization from COVID to air pollution at the neighborhood level. The World Health Organization declared that air pollution was far deadlier at lower levels than previously assumed, on the order of millions of deaths per year, and lowered its recommended limits on various types of air pollution—despite the fact that few nations even hew to the previous, looser guidelines.

High levels of certain metals in an area where they shouldn’t be found naturally is a dead giveaway for pollution.

All of this lends fresh importance to a recent study by a team of scientists from the National Autonomous University of Mexico, led by Kathrin Lisa Kapper, on a cheaper, quicker method for analyzing local-level contamination in urban areas: magnetism.

Whether the source is coal dust or automobile exhaust, exposure to air pollution is often measured by how many fine particles of various sizes are suspended where we can inhale them. Data on what those particles actually are comes from chemical analyses. But the most common processes that produce these particles, like fossil fuel combustion, tend to release specific combinations of heavy metals as well. High levels of certain metals in an area where they shouldn’t be found naturally is a dead giveaway for pollution, the authors explain.

These heavy metals accumulate in roadside dust, the top layer of soil, and plants (especially mosses and lichens), and inside home air filters. “Combustion of fossil fuel, particles caused by the wear of roads and tires, metal smelting, production of cement, coal burning power plants or steel manufacture, and agricultural processes” all leave signature clues behind in the magnetic properties of heavy metals that accumulate around communities near these industries.

Although magnetic properties can provide hyperlocalized clues about pollution in a particular area when analyzed correctly, the measurements can be affected by a laundry list of other factors, like “exposure time, source distance, source strength, and sampling height, as well as number and intensity of rainfall events, and wind velocity and direction.” Rather than trying to take snapshots of pollution with magnetic measurements, the authors caution that magnetic indicators have to be compared with baselines for context—from the natural metallic properties of local soil to the types of plants selected.

Despite this caveat, the affordability of magnetic monitoring compared with chemical analyses makes it an important tool in documenting and fighting air pollution where it does the most damage: in low- and middle-income nations and low-income communities of color in the United States. The methods Kapper’s team suggest should lower barriers to urban communities’ knowing where exposure to air pollution is worst, and where it’s coming from. 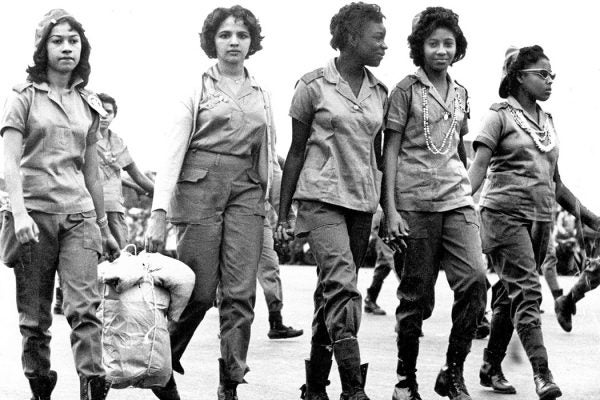