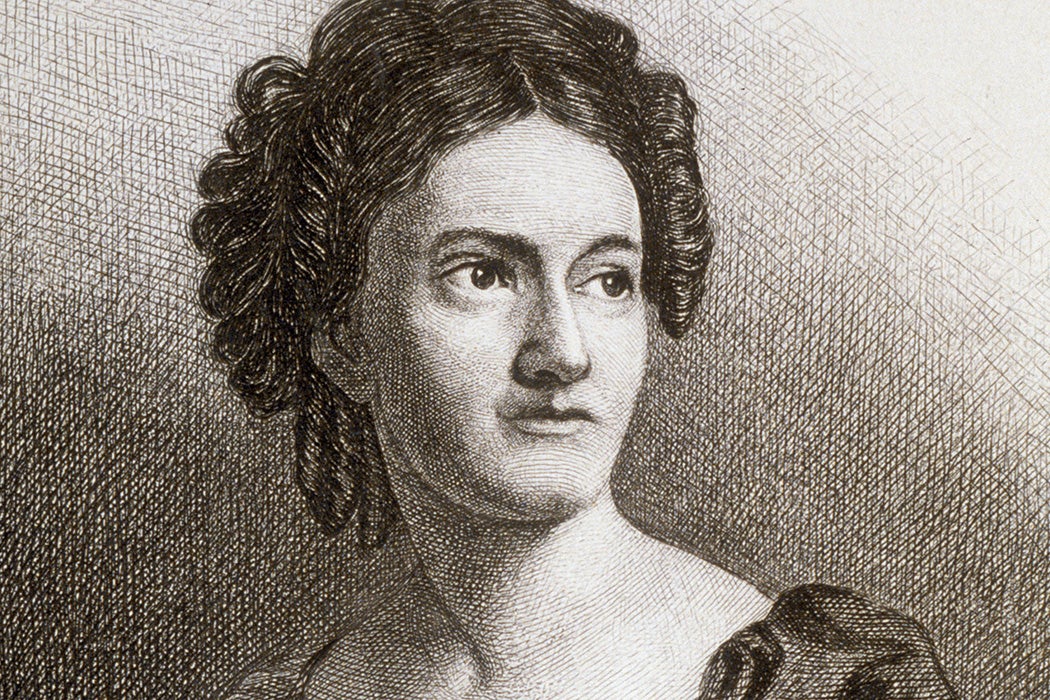 In 1833 Lydia Maria Child was probably the best-known female writer in the United States. Then her radical abolitionist book Appeal in Favor of That Class of Americans Called Africans, in which she called for immediate emancipation, was published. It was not well received. In fact, as scholar Carolyn L. Karcher writes, Child “sacrificed her literary career to abolitionism.”

Born in 1802, Child rocketed to fame with Hobomok, a historical novel first published anonymously (“By an American”) in 1824. The book, writes Karcher, “scandalized and titillated her contemporaries” with its “double violation of the taboos against miscegenation and divorce.” In the novel, Child imagined a sexual relationship between a Native American man and an English woman during the early colonial period. This initially raised eyebrows in Boston, the heart of the literary scene, but the novel grew in reputation (and sales) and Child was celebrated. She was one of Nathaniel Hawthorne’s “damned mob of scribbling women,” who sold more books than he did.

In her nonfictional Appeal, however, she went beyond the limits of debate, even defending the right of men and women to marry regardless of race. Boston was not so appreciative this time. Sales of all her books plummeted; she was shunned in the street; subscriptions to her magazine for children were canceled.

“Thus she found herself facing a difficult moral problem: how could she regain her popularity without betraying her principles.”

The publication of the Appeal coincided with the peak of the anti-abolitionist movement in the North. “Congressmen, attorneys general, judges, mayors, bankers, financiers, merchants, and manufacturers” led mobs attacking abolitionists, writes Karcher. One abolitionist newspaper editor was killed. The militia was called in to suppress the week-long New York City anti-abolition riot in July 1834. “Child herself experienced the fury of anti-abolitionist mobs at least twice, and wrote memorable accounts of them,” according to Karcher. And in 1836, the “Gag Rule” muzzled any debate over slavery in Congress.

It was in this climate that Child struggled to get back into mainstream publishing. Her next major work was a collection of her columns from the National Anti-Slavery Standard, written between 1841 and 1843. The original abolitionist columns, however, were “too radical for the uncommitted public.”

“If Child wanted a commercial publisher to sponsor the book and a large body of readers to buy it, she would have to censor it,” writes Karcher. “Thus she found herself facing a difficult moral problem: how could she regain her popularity without betraying her principles.”

Not printing some of her more radical pieces and replacing the word “abolition” with “reform” in others, Child blunted her politics in Letters from New-York (1843). The book, Karcher judges, “retained a strong reformist cast, but only the faintest tinge of abolitionism.”

As Karcher notes, government censorship, while not unknown, has been fairly rare in America. But there has long been what she calls “censorship American style.” This is a varying mix of market forces—what the public will buy, or what gatekeepers think the public will buy—and conformist opinion about legitimate topics for discussion. Ostracized by “respectable” opinion and threatened by violent anti-abolitionists, Lydia Maria Child felt she had to censor herself to get her message out to a wider audience.

The chief victims of these informal pressures to conform, concludes Karcher, are not the “writers whose freedom it limits, but rather the public they are seeking to educate by disseminating ideas and information that run counter to prevailing orthodoxy.” 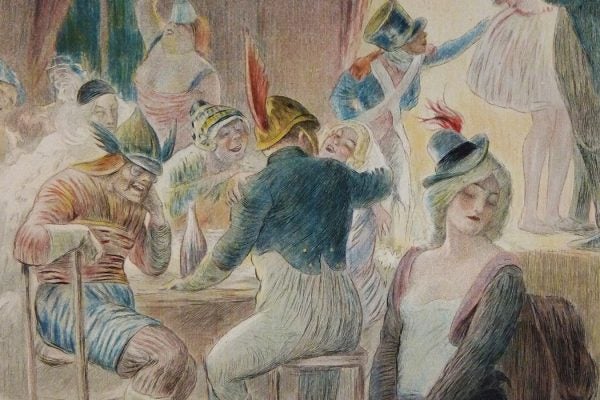 What Madame Bovary Revealed About the Freedom of the Press

Gustave Flaubert was put on trial for obscenity. Why didn't he fight government censorship harder?