The Love Birds of Valentine’s Day

A little history behind the love birds that inspired Chaucer to invent Valentine’s Day, the well-known celebration of love. 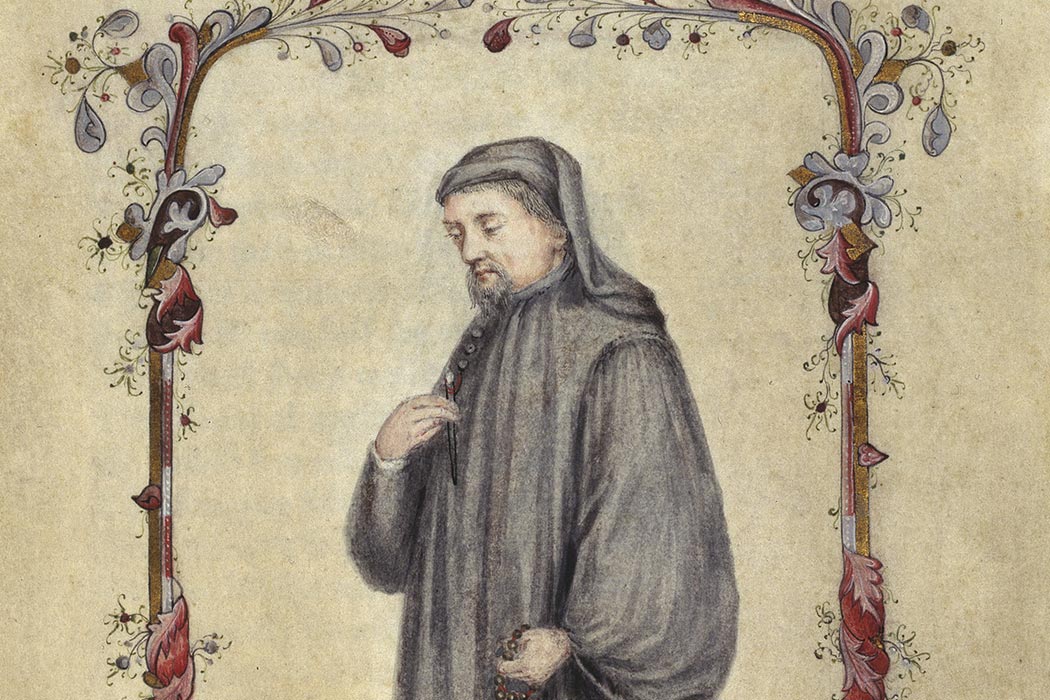 Geoffrey Chaucer was the first to link the Catholic martyr Valentine with love in his poem Parlement of Foules (1382), written to celebrate the anniversary of the engagement of King Richard II to Anne of Bohemia. In this earliest of valentines, all the birds, the whole parliament of fowls, are gathered in the Garden of Love:

By analogy, this was when human couples would, well, you know.

In truth, February 14th was actually a little early for birds to start mating in 14th century England. But Chaucer didn’t mind; nature was a mirror of Creation to be mined for its symbolism. He was writing a fable, using the “foules” to make moral and political points (the contractual engagement of Richard II and Anne had been a strictly diplomatic affair in the midst of the Hundred Years’ War). Of course, Chaucer was also basing this symbolism on the reality of springtime. This, after all, is when the birds do start to sing, pair off, and nest.

Frederick II was the Holy Roman Emperor from 1220-1250. Fluent in six languages and a patron of the arts and sciences, he has been called Stupor Mundi, the wonder of the world. The Pope thought he was the Antichrist. Nietzsche thought of him as the first European. He really liked birds, especially falcons.

In De Arte Venandi, Frederick wrote one of the first European books of ornithology. He synthesized from Artistotle, an Arabic guide to falconry, a great deal of bird lore from the east and west, and his own observations and experiments. His guess for why spring was the season of mating: “An even temperature, which induces an abundance of blood and sperm, and excess of these two humors arouses a desire in both sexes to indulge in coitus, resulting in racial reproduction.”

Or, as Cole Porter would put it centuries later:

Birds do it, bees do it
Even educated fleas do it
Let’s do it, let’s fall in love 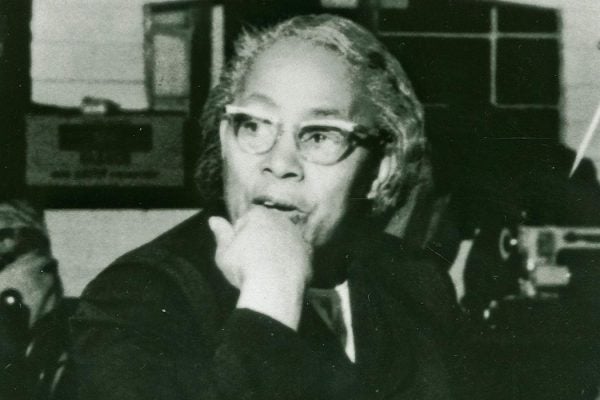 How Septima Poinsette Clark Spoke Up for Civil Rights

The daughter of a slave, Septima Clark graduated from college, became a teacher, and became a fierce advocate for social and cultural change.