The FDA is banning trans fats in food. 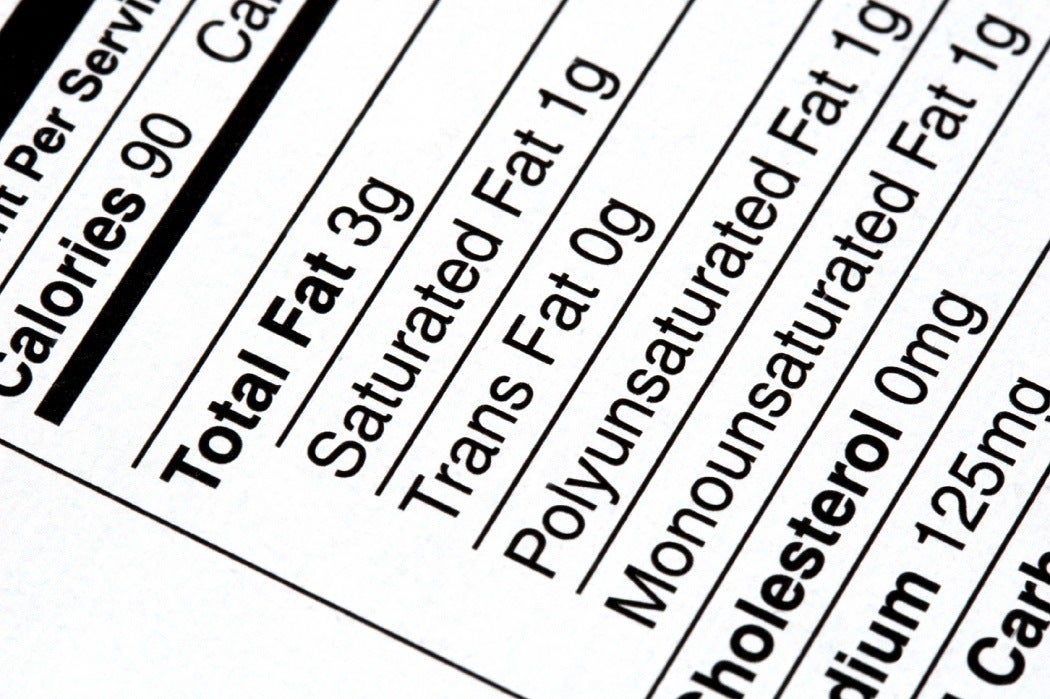 After determining that they are “no longer generally recognized as safe” the FDA is banning trans fats in food. These fats often appear on ingredient labels as “partially hydrogenated fats,”  and almost always in processed foods. Manufacturers now have three years to find substitutes.

A brief primer: fats, or fatty acids, consist of a long chain of carbon atoms, with an acid at the end of the chain. When extra hydrogen is added, the carbon chain straightens out, instead of the bent or kinked configuration of ordinary, or cis fats. These new trans fats remain solid at room temperature, do not generally occur in nature, and play havoc with cholesterol.

There have been warning signs regarding trans fats since at least the early 1990s, and a 1993 paper that appeared in Epidemiology analyzed all the research to date. Astoundingly, every single study examined at found a relationship between trans fats and an increased risk of heart disease. The most detailed study found that trans fats increased LDL, the so-called “bad cholesterol” and decreased HDL, the “good cholesterol—one of the primary reasons cited for the FDA’s action.

Oddly enough, until that point, trans fats were actually touted as a key to a healthy, low fat diet—margarine, in particular, was viewed as the “healthy” alternative to fatty butter. Unfortunately, as medical concerns grew regarding a fatty diet, the suggested alternative turned out to be worse. As the 1993 study states, “the widespread recommendations to decrease the intake of saturated fatty acids may have worked at cross purposes by increasing trans fatty acid intake.”

The authors of the Epidemiology paper admit that many of the studies were small, and recommended some more thorough follow up studies, particularly seeking out better methods of measuring trans fat content, but the writing was on the wall for trans fats. By 2010, most medical authorities were calling for an end to trans fats.

A 2010 editorial in the British Medical Journal is typical. The editorial called for the complete removal of trans fats from industrial food production, calling such a step a “lifesaving” move. The editorial cites the low cost of trans fats as a particularly insidious problem, but notes that local bans did not result in any adverse consequences.

Now, more than 20 years after the first warning signs appeared, trans fats will be banned in the U.S.— over a three year period. It’s a perfect end to a process full of mixed messages. However, the ban won’t take effect for three years. With such contradictory signals, it’s easy to see why eating healthily can be so difficult. If the story of trans fats is any indication, timely advice is tough to come by. 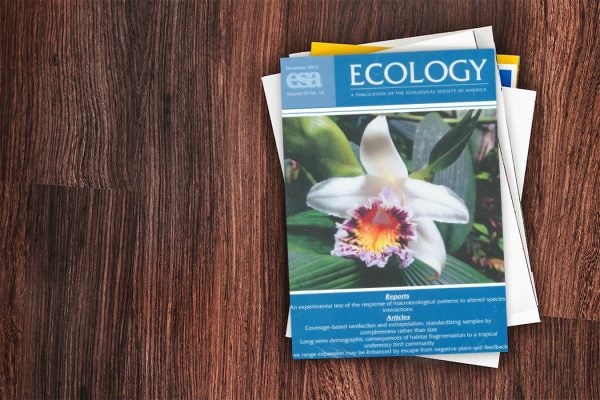 The Ecological Society of America Turns 100

Ecological Society of America celebrates its centennial this year.