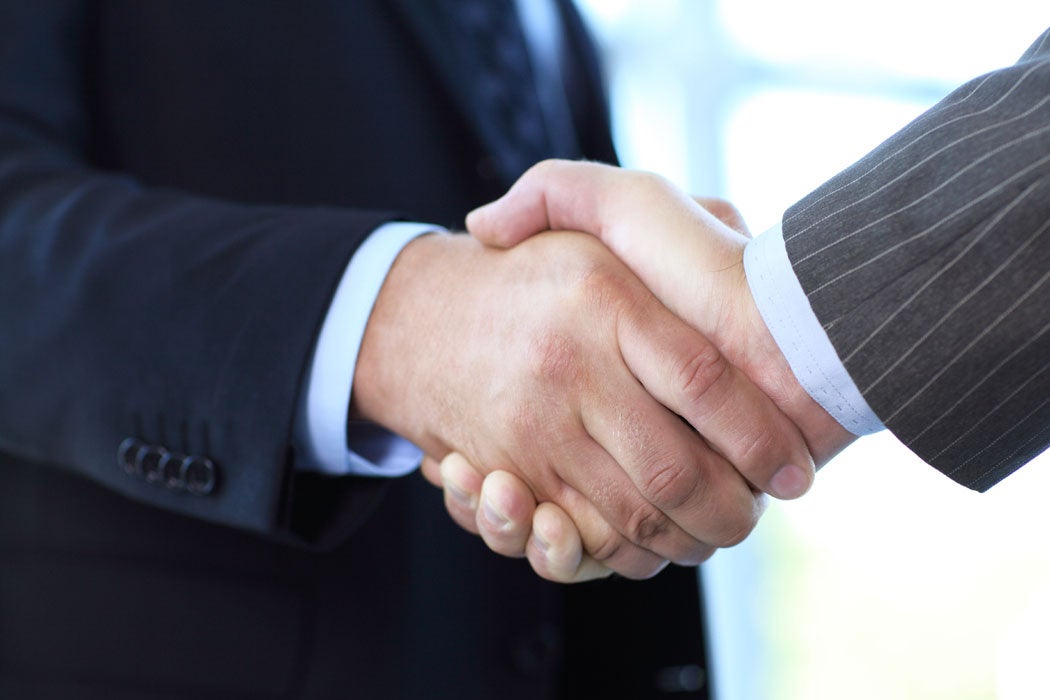 CNNMoney recently identified the companies that do the most lobbying on Capitol Hill. Topping the list are General Electric, AT&T, and Boeing Co. The analysis found that big lobbying doesn’t necessarily go together with big profits, at least in the short term.

Much public discussion of corporate lobbying focuses on the potential violations of democratic principles, but what if lobbying isn’t even in the best interests of companies’ shareholders or employees? A 2007 paper published in the journal Challenge suggests this may often be the case. The paper’s author, environmental economist Robert Repetto, offers a number of ways that companies may end up advocating in ways that are precisely the opposite of helpful to its stakeholders. Repetto focuses largely on policies related to climate change, although his arguments could be applied in other areas as well:

When it comes to the wider problems of corporate lobbying’s effects on democracy, the necessary remedies may be complicated reforms of government systems. But Repetto says the issues he points out have a simpler fix: the boards of directors that represent shareholders need to demand more oversight powers when it comes to their companies’ lobbying. 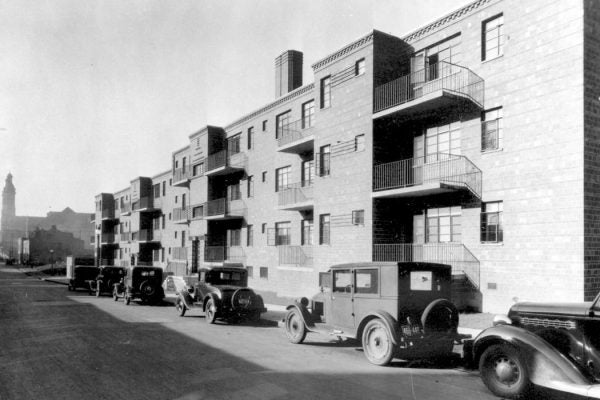 Long before Ferguson brought it into the news, St. Louis became famous for its monumentally disastrous Pruitt-Igoe Housing ...