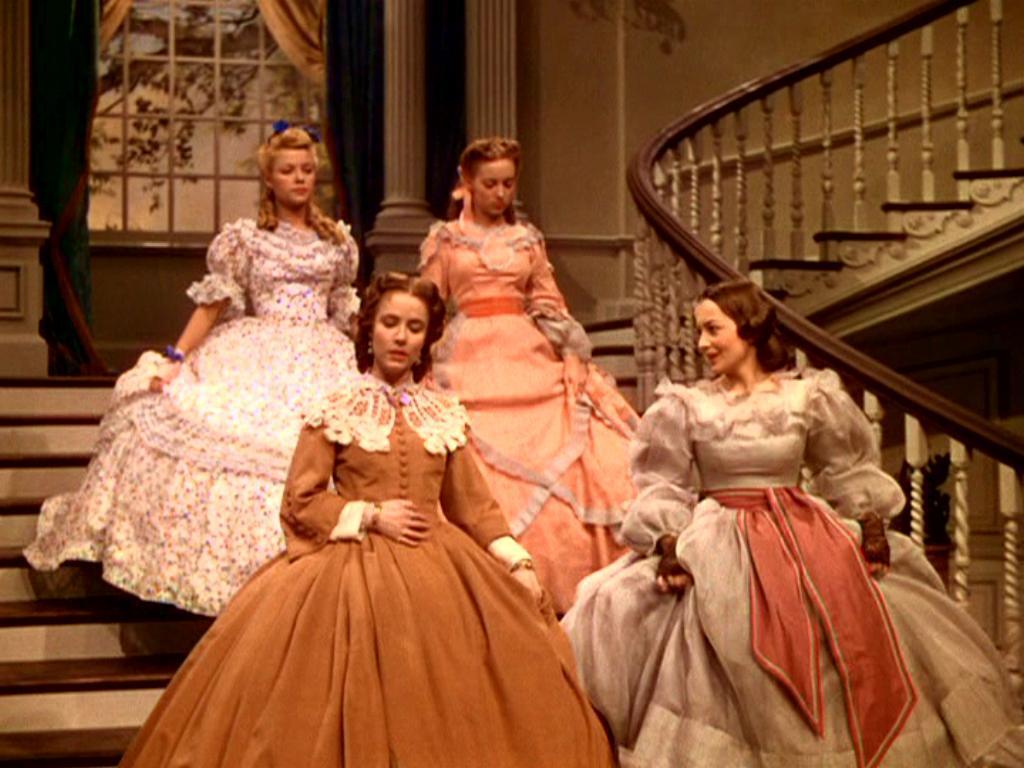 Modern-day debate over the Confederacy centers on the dangerous myths upheld by things like the Confederate battle flag, which is used both as a racist symbol and a beacon of a “simpler” Southern society by its proponents today. So…what was life really like for Southern belles before and during the war?

Not simple at all, writes Giselle Roberts, who studies the ideal and the reality of the Southern belle both before and during the Civil War. Being a belle wasn’t just about sitting on a porch with a fan, writes Roberts—it was tied up in social structures centered around social debuts, courtship and marriage. As young women entered the social world, they crossed two thresholds at once: that of a critical moment in their adolescence and that of a play for social power (one supported by money and slavery) on behalf of their families. Upheld by the leisure and wealth of slavery, writes Roberts, belles were expected to achieve even higher status for their families through desirable marriages and social ties.

But the Civil War disrupted this ideal, Roberts writes. As social functions and the availability of eligible suitors disappeared, women were forced to adopt the ideal of “Confederate womanhood” along with that of the belle. “At a pivotal time in their lives, young women were confronted with the impossibility of attaining the customary belle ideal,” writes Roberts. “Young Confederate ladies…were forced to reconcile the belle ideal with unfamiliar notions of patriotic womanhood and wartime realities.”

These sacrifices included wartime restrictions on dress, parties, and social movements, but as the war went on, they also included the grief that accompanied the deaths of family members and friends. This grief produced “cracks in the patriotic facade of Confederate femininity,” says Roberts, especially since belles were supposed to focus on marriage above all else. Given the deaths of young Confederate men, this suddenly became a crisis, challenging the very basis of the Southern belle society young Confederate women had been raised to treasure.

Ultimately, Roberts notes, Confederate belles’ inability “to embrace either model of womanhood [the society belle or the Confederate self-sacrificing woman] left them in limbo, somewhere between an irrelevant standard and reality.” Perhaps this conflict gives the moonlight-and-magnolias myth—one that seems potent to those who would uphold the Antebellum South as a social ideal—some of its deep emotional sway. 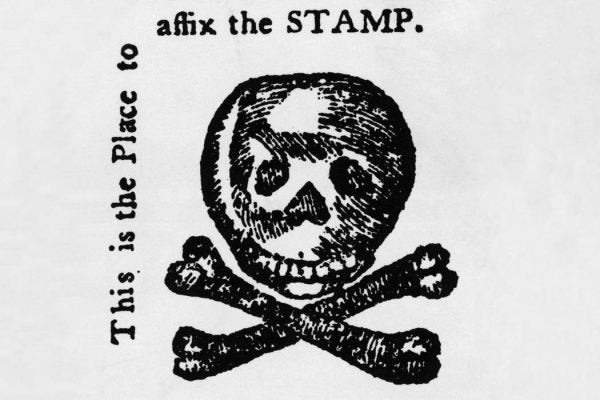 Stamping Out the Stamp Act

The history of the Stamp Act as it celebrates its 250th anniversary.