Liberia, named for liberty in 1824, has had a rough go of it since being colonized by African-Americans settled there by the American Colonization Society. 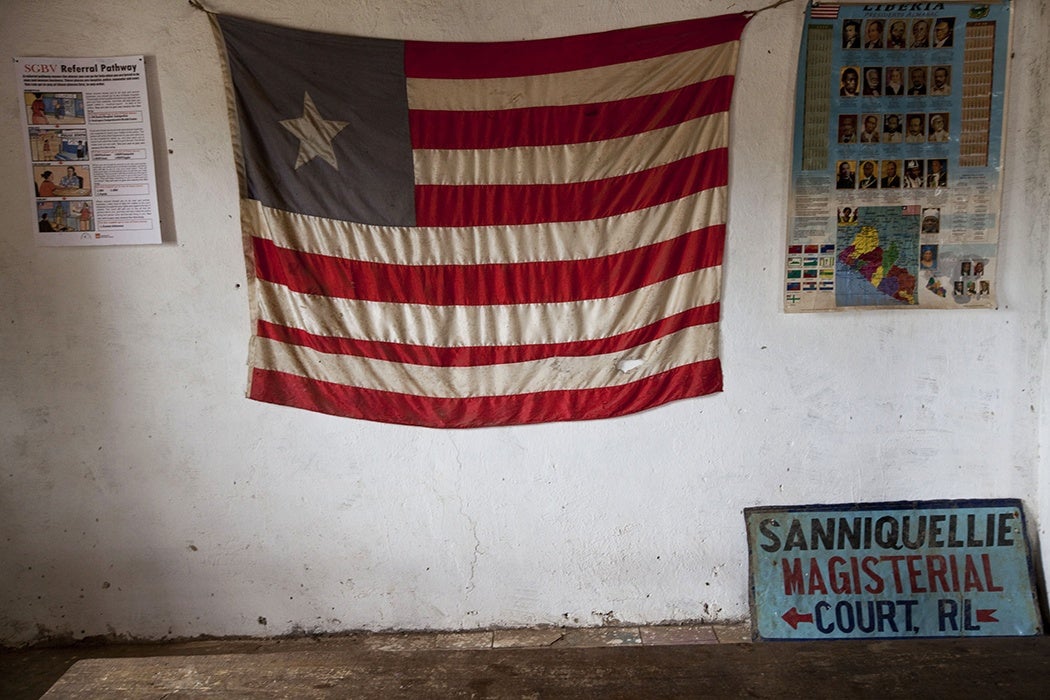 Liberia, named for liberty, has had a rough go of it since being colonized by African-Americans settled there by the American Colonization Society. The A.C.S. had been founded by conservative white abolitionists to solve what they saw as the “problem” of an expanding population of free blacks by sending them “back” to Africa (many, of course, were born in the U.S.). Some free African-Americans, faced with legal restrictions and discrimination, agreed to take a chance in the land of their ancestors. The A.C.S.’s colonization plan was strongly opposed by other abolitionists, black and white, who believed that a U.S. built with black labor was their home as much as anybody’s.

Libera declared itself independent from the A.C.S. in 1847. And then, after having done so much to establish the place, the U.S. withheld formal diplomatic relations until 1862. The idea of a black republic, only the second after Haiti, was not a welcome one in the fraught period before the American Civil War.

Since its founding, Liberia has remained intimately connected to the U.S. and the larger Atlantic world.

Nonetheless, Liberia remained intimately connected to the U.S. and the larger Atlantic world, as William E. Allen details. Allen portrays the mutual assimilations between the immigrants and indigenous peoples, especially in the lingua franca: “Liberian English is a hodgepodge of African and English words invented by the Americo-Liberians and indigenes to facilitate communication between the strangers.”

Relations between the Americo-Liberians and the locals, however, were anything but smooth. It was the U.S. Navy, after all, that initially forced local Africans to “sell” some land to the Americans. Tammi Sharpe calls this colonial foundation of the nation its “original sin” and details the resulting segregated society: indigenous people were not made citizens until 1905; those outside the capital of Monrovia were only granted the right to vote in 1946, if they held property; and basic services were only provided outside the capital in the 1970s.

Though a small proportion of the population, Americo-Liberians were politically dominate until 1980, when a coup inaugurated a ten-year dictatorship. Two civil wars followed. The 2005 election of Ellen Johnson Sirleaf, the first elected female head of state in Africa, followed the peace that ended the second civil war.

But, as Sharpe reminds us, the situation remains fragile, for “more than a century of injustice underlies the conflict.” Nation- and peace-building continue. Sharpe suggests that justice-building may be the most important factor of all.

Liberia’s next national elections are in October. There are currently more than a dozen candidates for President along with the incumbent Sirleaf. 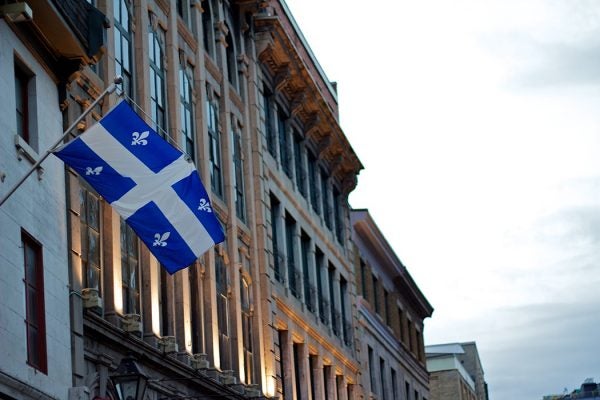 The Recipe for Secession: What Makes Nations Leave

Secession doesn't come from one event, but is borne of economic disparities, identity crises, legislative failure, and bad blood.