The country’s experience regulating alcohol after Prohibition may provide lessons regarding marijuana. 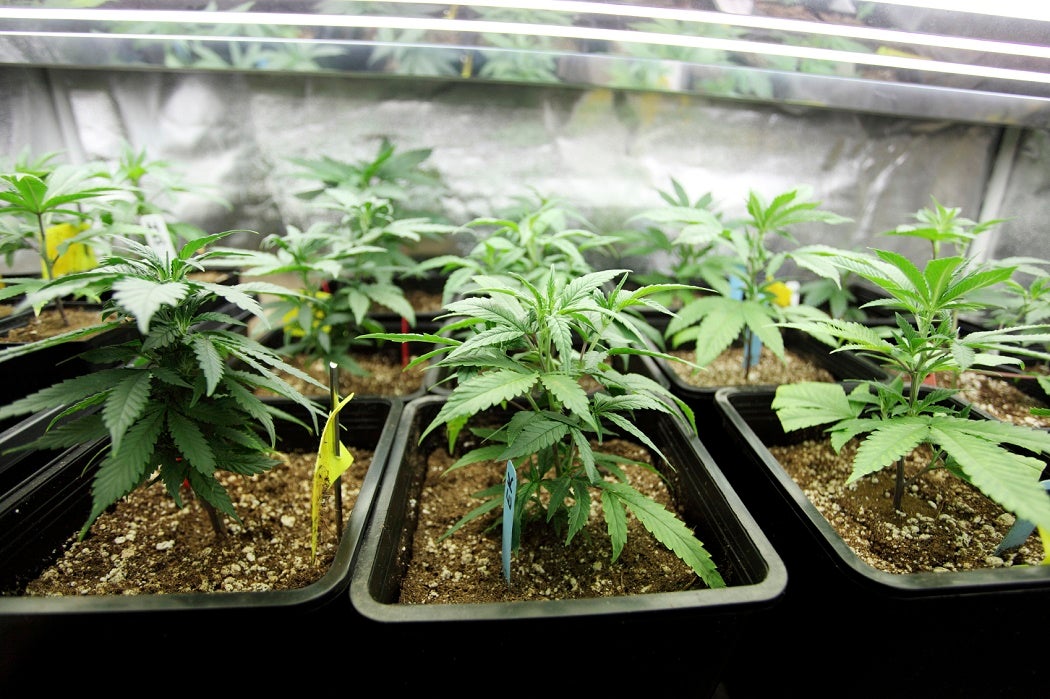 The legalization of marijuana in the United States is slowly moving forward , with Washington D.C. allowing residents and visitors to possess and use the drug. But it’s still unclear how the city will regulate cannabis sales.

In 1991, Harry G. Levine and Craig Reinarman looked at the country’s experience regulating alcohol after Prohibition to find possible lessons regarding other drugs.

Like modern supporters of legal cannabis, opponents of Prohibition argued that repealing the law would boost the economy, produce more tax revenue, and reduce the criminal activity surrounding the underground economy. As the Great Depression took hold, they also warned that uneven enforcement of the law (against the working class but not the wealthy) would stoke resentments.

The country’s experience regulating alcohol after Prohibition may provide lessons regarding marijuana.

After Prohibition ended, government regulators faced an enormous challenge, a “sprawling illegal industry… comprised of uncountable numbers of small independent distributors and producers, and some large ones.” Before the law took effect, alcohol had been regulated at the local level, but post-repeal policies made state governments responsible for constructing a new system.

Some state governments chose to hold a monopoly on sales of liquor “by the package,” avoiding profit-motivated expansion of alcohol sales. (Incidentally, this is apparently why people in some parts of the Northeast still talk about going to the “package store” to buy whiskey.) Others relied on licensing laws to control liquor stores.

The industry producing alcohol, meanwhile, quickly consolidated. By the end of the thirties, four-fifths of distilled liquor was made by four corporations, and beer-making was typically controlled by a single company in each region.

Local laws also controlled drinking establishments. Previously, illegal saloons had been able to make their own choices about when to open, what to serve and who to let in. Now, state and local authorities set up rules for bars and restaurants. Some banned the sale of hard liquor by the drink, and others limited drinking to restaurants that also sold food. States controlled the days and times that alcohol could be sold, distances between bars and churches, and even the ratio between chair seating and bar seating. Some banned the use of the word “saloon” or “bar.”

From the perspective of observers before and during Prohibition, Levine and Reinarman write, what’s surprising about all these regulations is that they were usually obeyed. The threat of losing a license, combined with the profitability of liquor-selling businesses, encouraged lawful behavior. At the same time, drinkers typically did not see the limitations on alcohol sales as particularly restrictive.

Regulations don’t address all the public health and social welfare issues around drinking but they’ve essentially done what they were designed to do. The authors write: “alcohol moved from being a scandal, crisis, and constant front-page news story to something routine and manageable, a little-noticed thread in the fabric of American life.”

Soon, D.C. will find out if it can accomplish the same thing for marijuana. 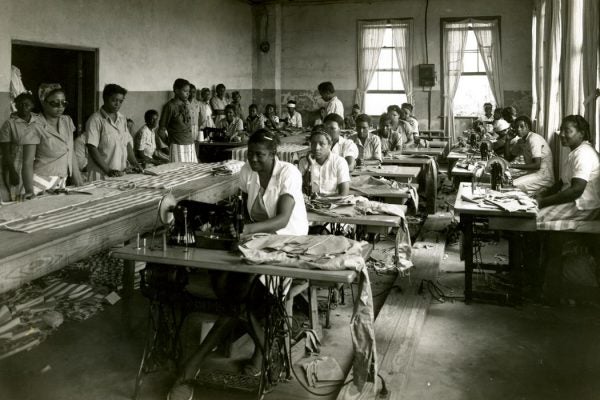 A History of Women’s Prisons

While women's prisons historically emphasized the virtues of traditional femininity, the conditions of these prisons were abominable.